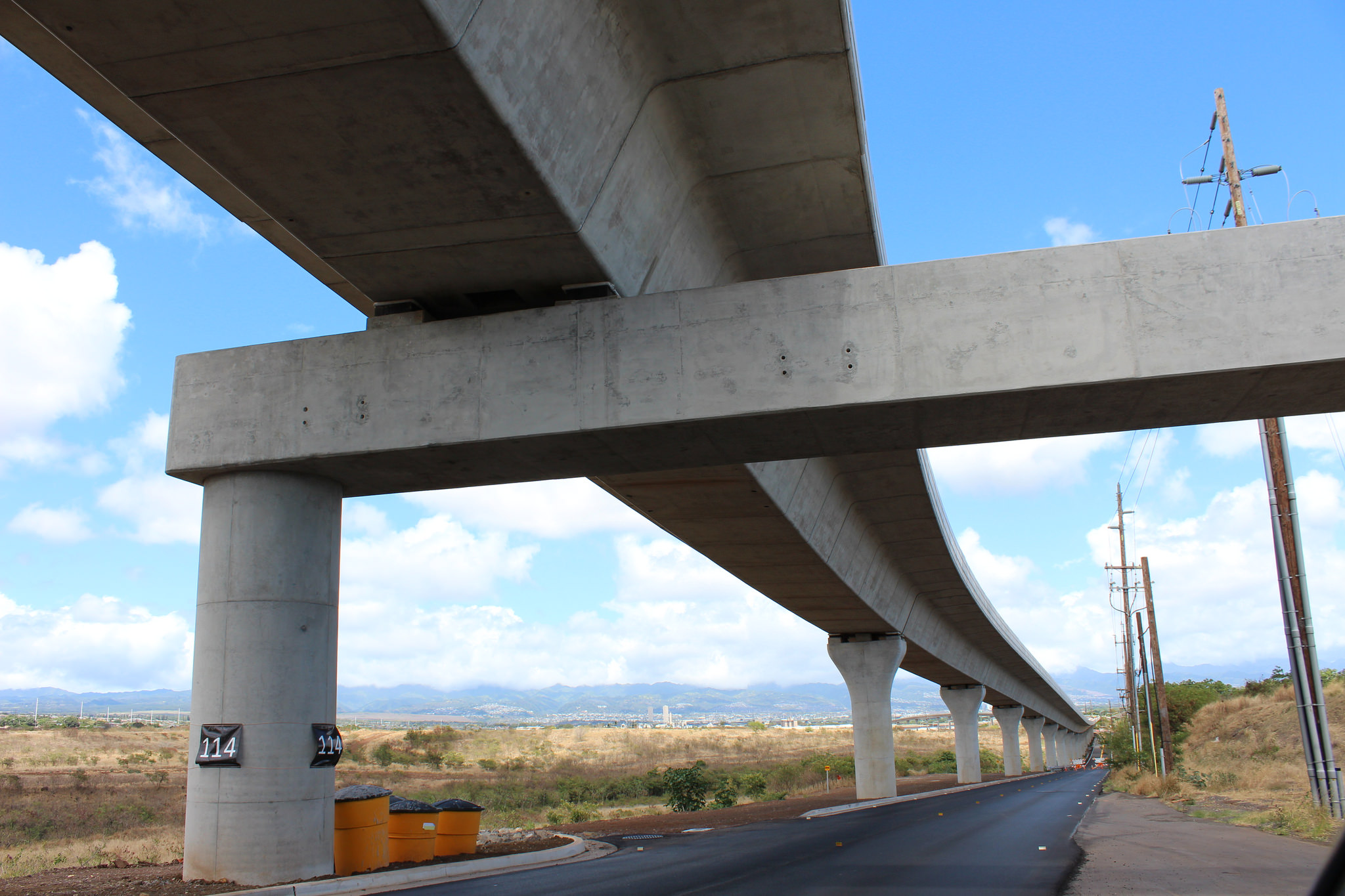 This was originally published as a Letter to the Editor in the Honolulu Star-Advertiser on Sunday, Nov. 4.

The Honolulu City Council’s decision to approve Bill 42 violates the promise made to Honolulu taxpayers in 2006 that city funds would not be used for the rail project (“Council commits city funds to pay $44M for rail project,” Star-Advertiser, Oct. 31).

On Dec. 14, 2006, then-Councilmember Romy Cachola wrote a committee report to then-Honolulu Council Chairman Donovan Dela Cruz, stating the committee would not use city funds for rail. That report resulted in an update to Bill 79, which stated all costs would be paid entirely from “any federal, state, or private revenues.”

Now, with the rail project vastly over-budget and behind schedule, the Council has, through Bill 42, inserted the word “city” into the list of revenues that can be used for rail.

This action significantly damages the Council’s credibility when it comes to any future statements and promises it might make about rail — or anything else.