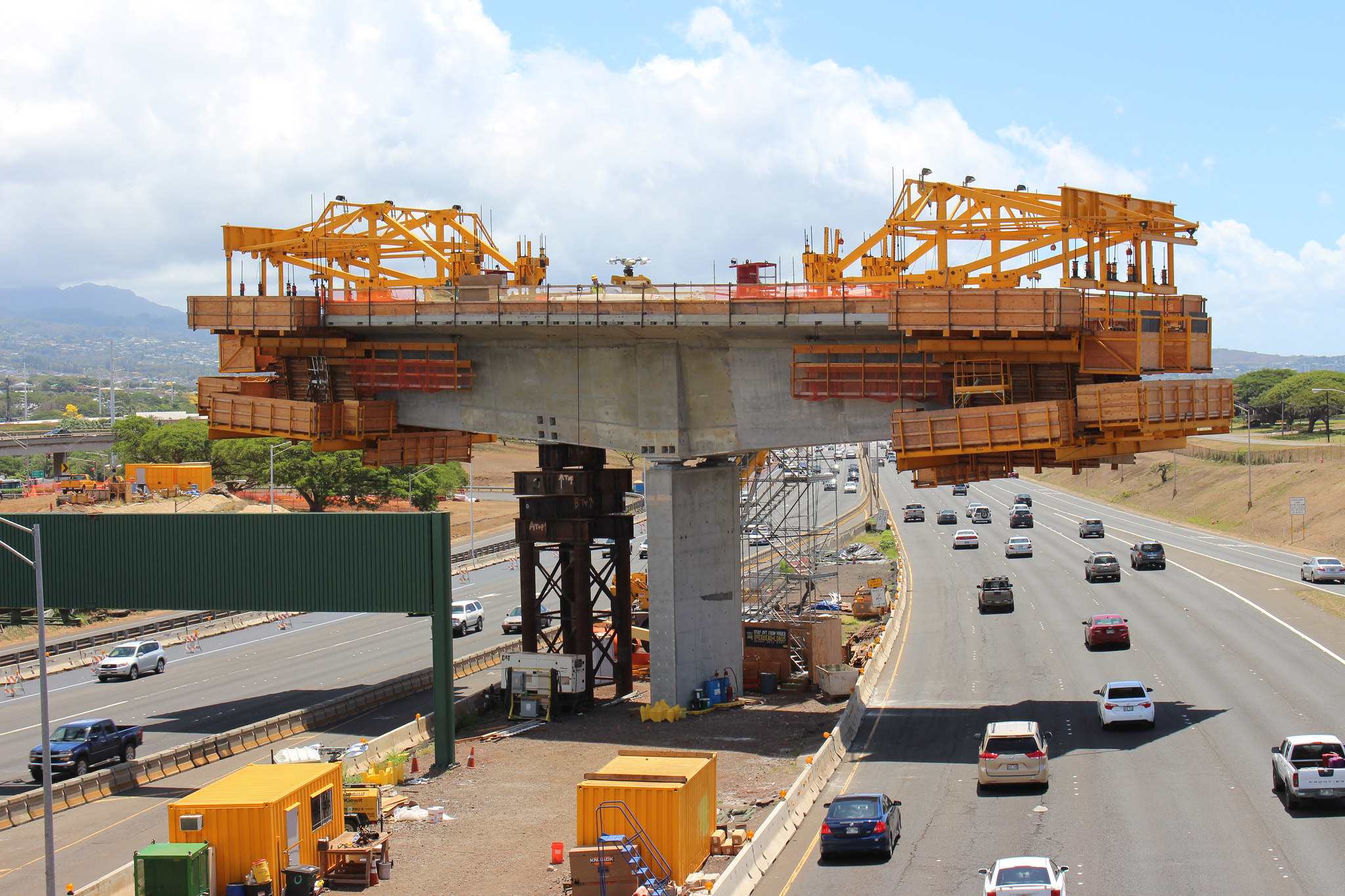 This article was originally published as a “Community Voice” in Civil Beat on Nov. 14, 2018.

The Honolulu rail system is projected to lose millions of dollars every year after opening in 2026. So it’s baffling that any company would want to partner with the Honolulu Authority for Rapid Transportation to help finish and operate it, unless that company was hoping to collect money from taxpayers instead of ticket sales.

HART, the county agency charged with managing the vastly over-budget and behind-schedule rail project, is hoping save money by forming a public-private partnership (P3) whereby the partner would ostensibly pay for the rest of the construction costs, estimated currently at $1.6 billion, then operate and maintain the project.

But private partner or not, HART expects the rail to be a flop, according to its latest financial plan, which shows only $40 million in passenger ticket sales the first year after the rail opens in 2026, versus operations and maintenance costs topping $127 million that year.

Thus, even in the best case scenario, HART anticipates an annual loss of $87 million the first fully operational year, growing to a $93 million annual loss by 2036.

The only way a private company could make money off such a doomed project is if the P3 were structured so as to guarantee it a set amount of income every year, instead of money from ticket sales.

That’s probably why HART is looking to select a private company that would invest its own money to construct, operate and maintain the project, in exchange for guaranteed monthly repayments, plus interest, if the project is finished on time. Those payments, known as “availability payments,” could be lower if the private company were late in finishing the rail construction, or performed below the standards set in the P3 contract.

Randal O’Toole, a senior fellow with the Washington, D.C.-based Cato Institute and author of “Romance of the Rails,” said that he’s seen “no evidence that P3 lowers the cost of rail transit construction.”

O’Toole, who also is a Grassroot Scholar, said, “Denver did a P3 for a couple of its rail lines. The lines ended up costing about twice their original projections. The P3 was solely to allow the transit agency to avoid its debt limit.”

This is similar to borrowing a credit card from a friend, and promising to make monthly payments, with the debt appearing on the friend’s account. In effect, once HART selects a private partner, this would give it a credit card that would enable it to keep the rail costs rolling in the long run while avoiding tough questions in the short run.

Worse, the P3 plan would leave taxpayers with most of the risk, if ridership numbers turned out to be lower than expected.

This is another example of why citizens deserve a full audit for fraud, waste and abuse — and perhaps even another vote, to see if the public really wishes to continue with the rail project’s out-of-control costs and mismanagement.