Hawaii rank goes up, but not its economic freedom 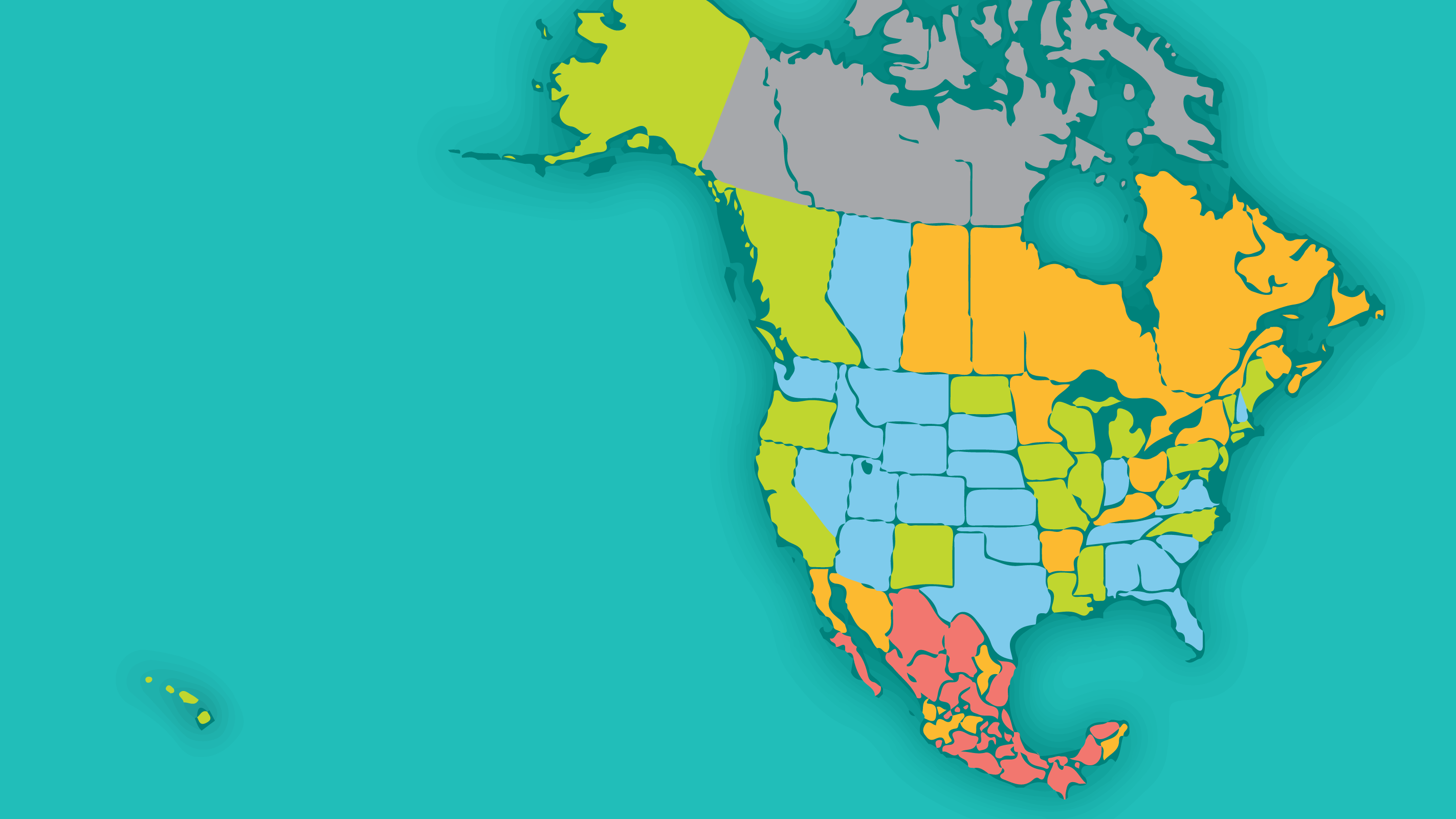 That was the finding of the “Economic Freedom of North America 2018” report, released today by the Grassroot Institute of Hawaii, in conjunction with Canada’s Fraser Institute and Mexico’s Caminos de la Libertad.

That good news was dampened, however, by the fact that economic freedom did not actually increase in Hawaii during the latest annual measurement period; instead, it worsened, but not as badly as in certain other states.

Keli‘i Akina, Ph.D., president of the Grassroot Institute of Hawaii, said, “It’s a happy day that Hawaii, for a change, is not scraping along the bottom anymore in this annual index of economic freedom. The sad truth is that economic freedom in Hawaii actually deteriorated, and its score only improved because it is based on a relative measurement.”

Hawaii scored worst in the nation for sales tax revenues because of its general excise tax. Its score declined from 0.06 in 2017 to 0.00. It also tied for 49th with Minnesota for “Top Marginal Income Tax Rate.” Increases in minimum wage laws and union presence lowered Hawaii’s score for “Labor Market Freedom” to 44th, from 29th in 2017.

Though Hawaii has low property tax rates, its score for “Property Tax and Other Taxes as a Percentage of Income” declined from 8.7 in last year’s index to 6.93.

High taxes, high government spending and burdensome regulation were major reasons economic freedom in the state continued to decline; they also contributed heavily to the state’s high cost of living.

Akina added, “The good news is that the annual Economic Freedom of North America index provides a road map to freedom and prosperity. It’s all there in the index: Trim government regulations, reduce our infamous tax burden, expand labor market freedom, and more.”

According to the report, Florida ranked as having the greatest amount of economic freedom in 2018, followed by New Hampshire, Texas, Tennessee and South Dakota.

“The evidence is clear: Lower levels of economic freedom lead to less prosperity, slower economic growth, less investment and fewer jobs and opportunities,” said Dean Stansel, economics professor at Southern Methodist University, who helped write the report, along with José Torra, the head of research at the Mexico City-based Caminos de la Libertad, and Fred McMahon, the Dr. Michael A. Walker Research Chair in Economic Freedom at the Fraser Institute.

A full copy of “Economic Freedom of North American 2018” can be downloaded here, or read it at fraserinstitute.org/economic-freedom.