Not all public-private partnerships are good 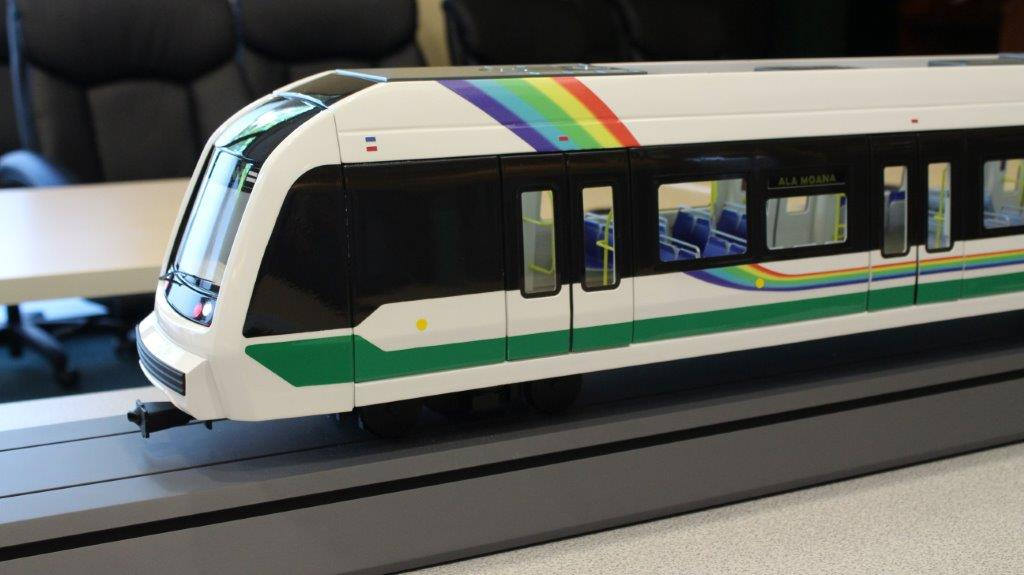 In the past, the Grassroot Institute of Hawaii has been favorably disposed to public-private partnerships (P3s).

While not quite the same thing as privatization, these partnerships are often a good way to improve public services and relieve taxpayers of some of the high costs.

We supported the Maui hospital because it is an example of a good public-private partnership, one that used the experience and efficiency of the private sector to get much-needed medical care to the residents of Maui.

Unfortunately, not every public-private partnership is a good one. And so, there are times when we find ourselves in the strange position of opposing a partnership measure.

In order to distinguish good public-private partnerships from bad ones, we use the same principles employed whenever we evaluate government action: cost, accountability and risk.

Ideally, a good partnership will relieve taxpayers of bearing the full burden of the high costs and risks of a project. There must also be a clear line of accountability to both users and taxpayers, both regarding transparency and spending during the project as well as for any continuing services.

When the private partner doesn’t take on some of the risk and cost (on the promise of potential profit), it’s a bad partnership from the taxpayer’s perspective.

To put it simply, if the private partner doesn’t have “skin in the game,” then is it really a partnership?

This has become an important issue because policymakers in Hawaii have discovered a new kind of public-private partnership, and it bears every sign of being a bad one.

The model proposed for the rail partnership is called an “availability payments” partnership. In short, the Honolulu Authority for Rapid Transportation (HART) would contract with a private entity to finish construction of the city’s over-budget and behind-schedule rail project. The private partner would then borrow whatever money is needed to complete the rail on the promise that the government would pay it back. It would get back any money it puts up, plus a guaranteed profit, paid for by the city and city taxpayers. Its only risk would be if the project were to be finished late; then it would receive lowered availability payments.

In essence, this “partnership” would just be a way for the government to avoid debt limits or restrictions on borrowing — on paper, at least. The private partner might have to take out a loan, but ultimately, the taxpayers would still be on the hook for the full project and any delays, cost overruns or other problems.

This is a bad idea. The private partner would have nothing at stake in the success of rail. The taxpayers would still have to bear all the burden of a failed or grossly expensive project. All this would do is move debt around for a short time. It would not be so much a partnership as an accounting trick.

Unfortunately, the idea is gaining traction in Hawaii. Not only is it being pursued by HART; Honolulu’s mayor has floated the idea of using the same model to renovate the Neal S. Blaisdell Center.

Yes, the Grassroot Institute usually supports privatization and public-private partnerships. But not when they are illusions, meant to fool the public into thinking that the government is saving money or bringing in expertise. If it fails the tests of risk, cost and accountability, it’s a bad partnership. And it won’t have our support.