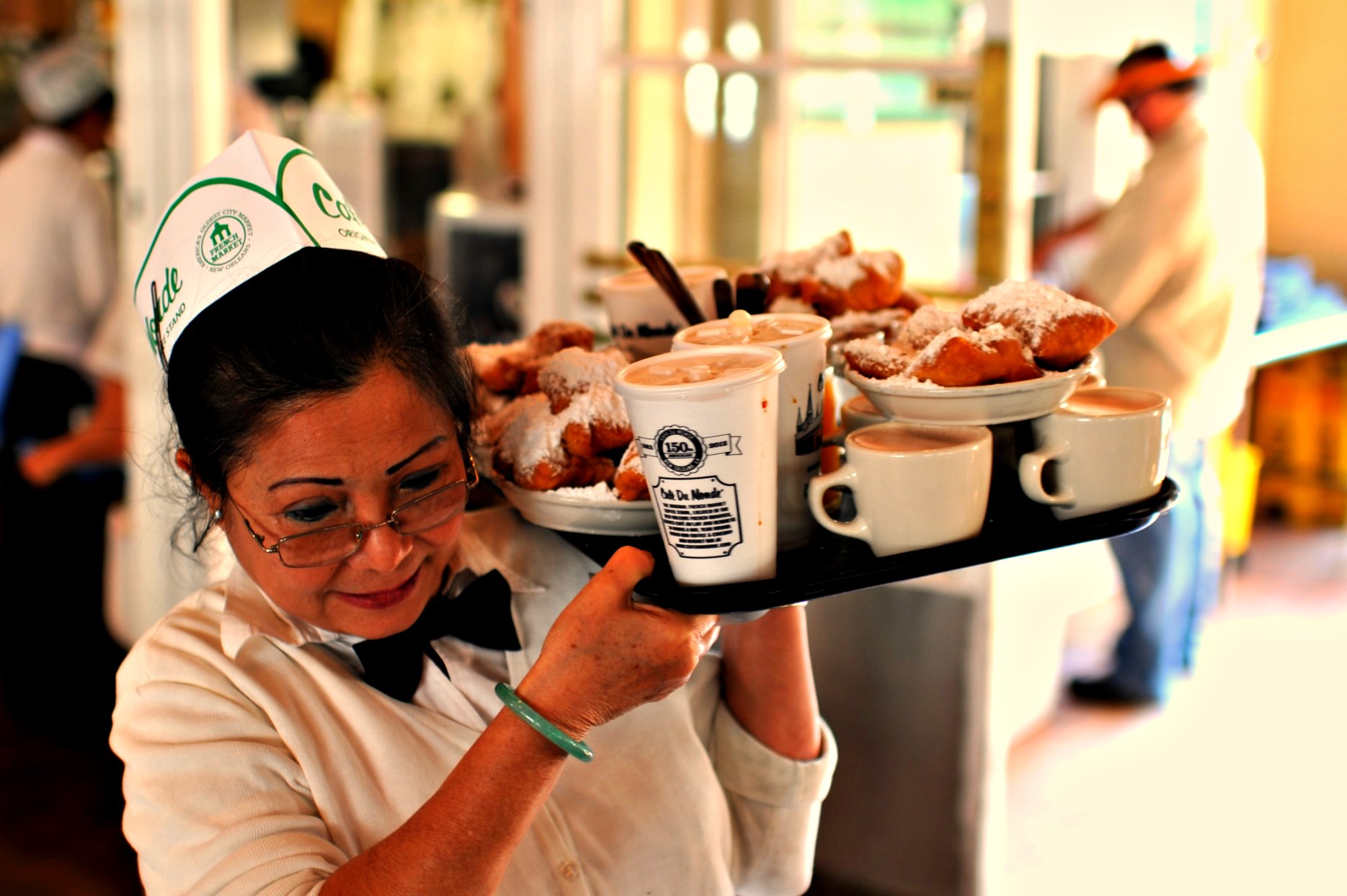 Leah is the young mother of a small family in Hawaii working at a small family restaurant for the legal minimum wage. Like many families in Hawaii, she and her husband are barely making ends meet.

Some people say the best way to help Leah is to raise the state’s legal minimum wage from the current $10.10 an hour to $15 an hour. Unfortunately, that is likely to hurt Leah more than help her, because a higher minimum wage could force the restaurant’s owners to cut employee positions or their working hours.

In August 2018, a University of Washington study found that increasing Seattle’s minimum wage from $11 to $13 an hour resulted in both the loss of about 5,000 jobs and an average cut in pay for the remaining employees of about $125 a month, thanks to a cut in their job hours of more than 9 percent.

Proponents of a minimum-wage hike often point to a few highly limited surveys that suggest raising the minimum wage can be economically neutral, but the vast majority of research shows the opposite is true. Study after study shows that when a municipality drastically raises its legal minimum wage, low-wage employees suffer.

In 2010, researchers from the National Bureau of Economic Research and the Federal Reserve Board compiled the results of 53 scholarly studies into a book, “Minimum Wages,” and concluded there is “no compelling evidence that minimum wages on net help poor or low-income families, and some evidence that minimum wages adversely affect these families, and increase poverty.”

Those same researchers found that a minimum-wage hike increases the proportion of poor families by 0.5 to 1 percent.

The minimum-wage debate is often framed as a fight between businesses and employees. In truth, raising the legal minimum wage can hurt both. Employment declines as businesses find ways to cope with the increased cost. Some turn to automation, some stop hiring, and some demand more work from the employees that stay.

Sometimes an increase in the minimum wage is the straw on the camel’s back that forces restaurants to close entirely.

If Hawaii’s policymakers really want to help low-wage employees, they should look for ways to increase economic opportunities in the state, which would lead to more jobs, increased wages and greater overall prosperity. That would be the truly winning approach to helping Hawaii’s working families.

This article was originally published in the Honolulu Star-Advertiser on Wednesday, Dec. 19, 2018.