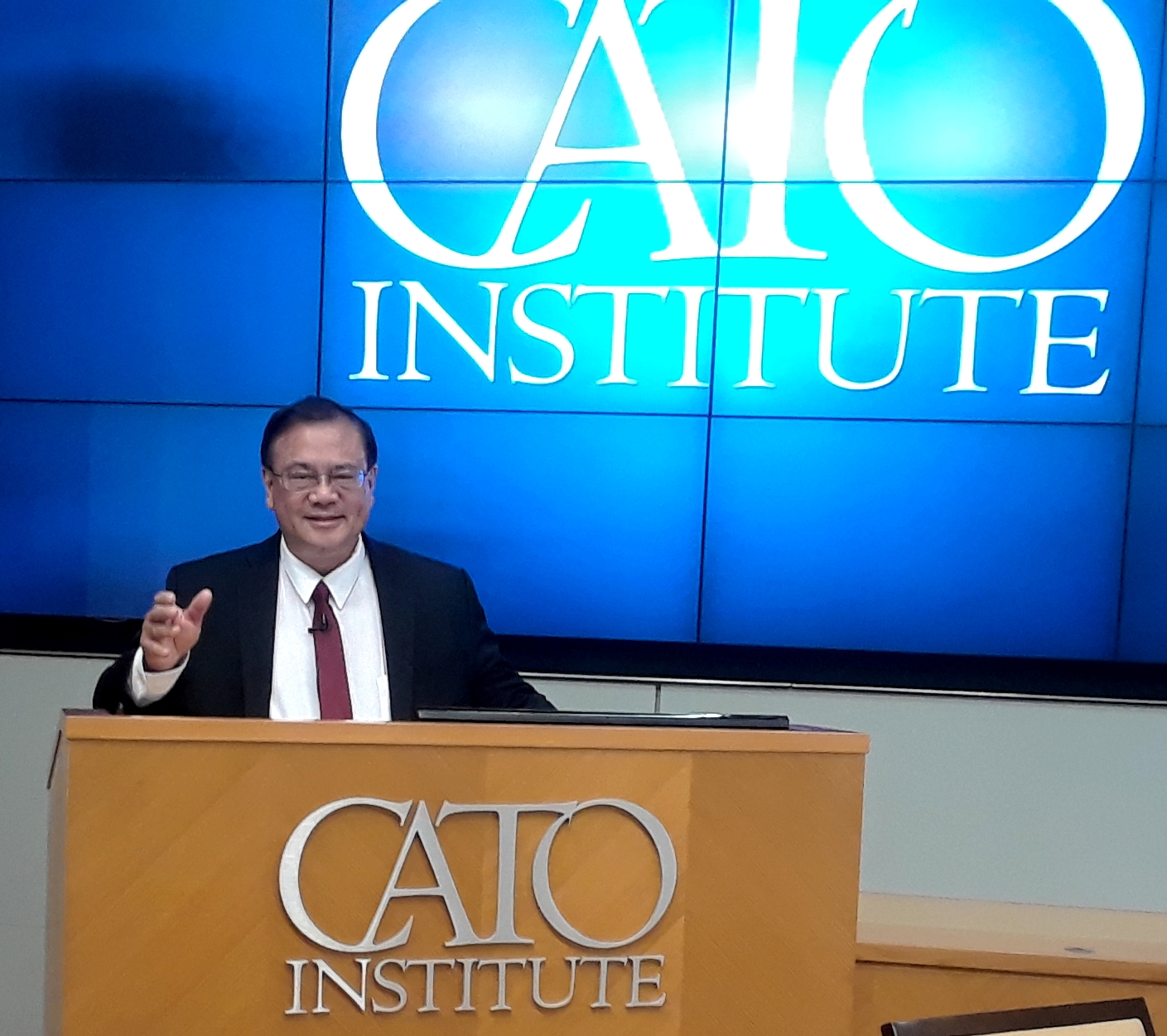 Or as the locals say, “Get out of my way! That light has been green for two nanoseconds now!”

I traveled here to the nation’s capital to participate Thursday in a conference about the Jones Act. Hosted by the Cato Institute, the event brought together experts from around the nation, and its goal was right there in the title: “The Jones Act: Charting a New Course After a Century of Failure.”

The all-day conference examined the failures of the Jones Act, the economic burden it imposes, and how we can move toward reform.

The message I brought to Washington was that we must recognize the power of the arguments offered by Jones Act supporters regarding jobs and national security — and respond accordingly.

“In a perfect world, there would be no Jones Act,” I said in my presentation to the policy experts yesterday.

But we don’t live in a perfect world, I continued, and though it might be heresy to some, that means starting with limited reforms, like a modification to the ship-build requirement that American shipping companies to buy ships from our allies.

When I’m on the mainland to talk about the Jones Act, I often tell people that Hawaii residents are more knowledgeable than most Americans about the Act and its impact. We all know how it affects the cost of living, and business owners in Hawaii can attest to the fact that the Jones Act is a barrier to their success.

One of the videos shown at the conference brought this home to the audience in a powerful way. In the video, Grassroot friend Bob Gunter, owner of the Koloa Rum Company, spoke about how the Jones Act strangles Hawaii businesses and makes it harder for them to compete. It was a reminder that the Jones Act has real, human costs — a fact that is sometimes lost in the flurry of statistics and political pronouncements that characterize the Jones Act debate.

For a long time, opposition to the Jones Act has been fractured and disorganized, more concerned with research and principle than real reform. However, I am heartened by what I saw yesterday in Washington. I believe that we are finally moving toward an effective coalition focused on modernizing the Jones Act. And the Grassroot Institute of Hawaii will help lead the way.