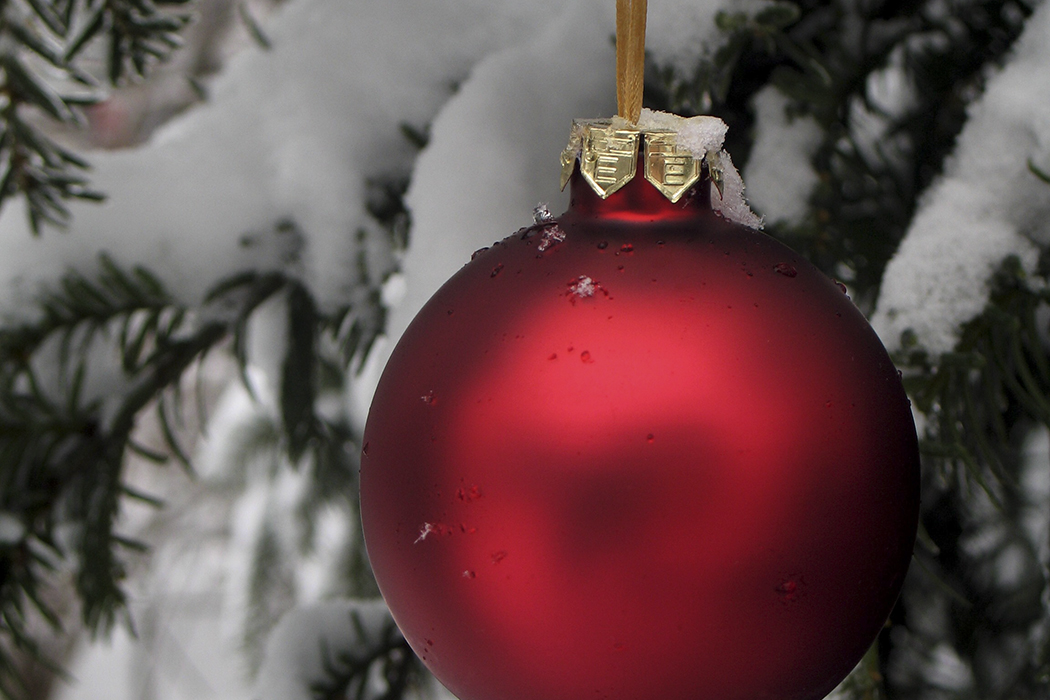 Well, it’s Christmas season again, so here is what I drafted recently for Santa to consider:

We at the Grassroot Institute of Hawaii were very good this past year about defending the free market. We helped educate policymakers, stood for transparency and always, always spoke out about poorly framed tax hikes. So, if it’s not asking too much, please this Christmas bring us …

Thank you in advance, Santa, and if you could remember to help us make Hawaii more free and prosperous, we would really appreciate that, too.

As for you, our Grassroot Institute of Hawaii friends and supporters, thank you for your continued friendship and generosity, and a very happy holiday season to you all.