The problem with rail isn’t PR 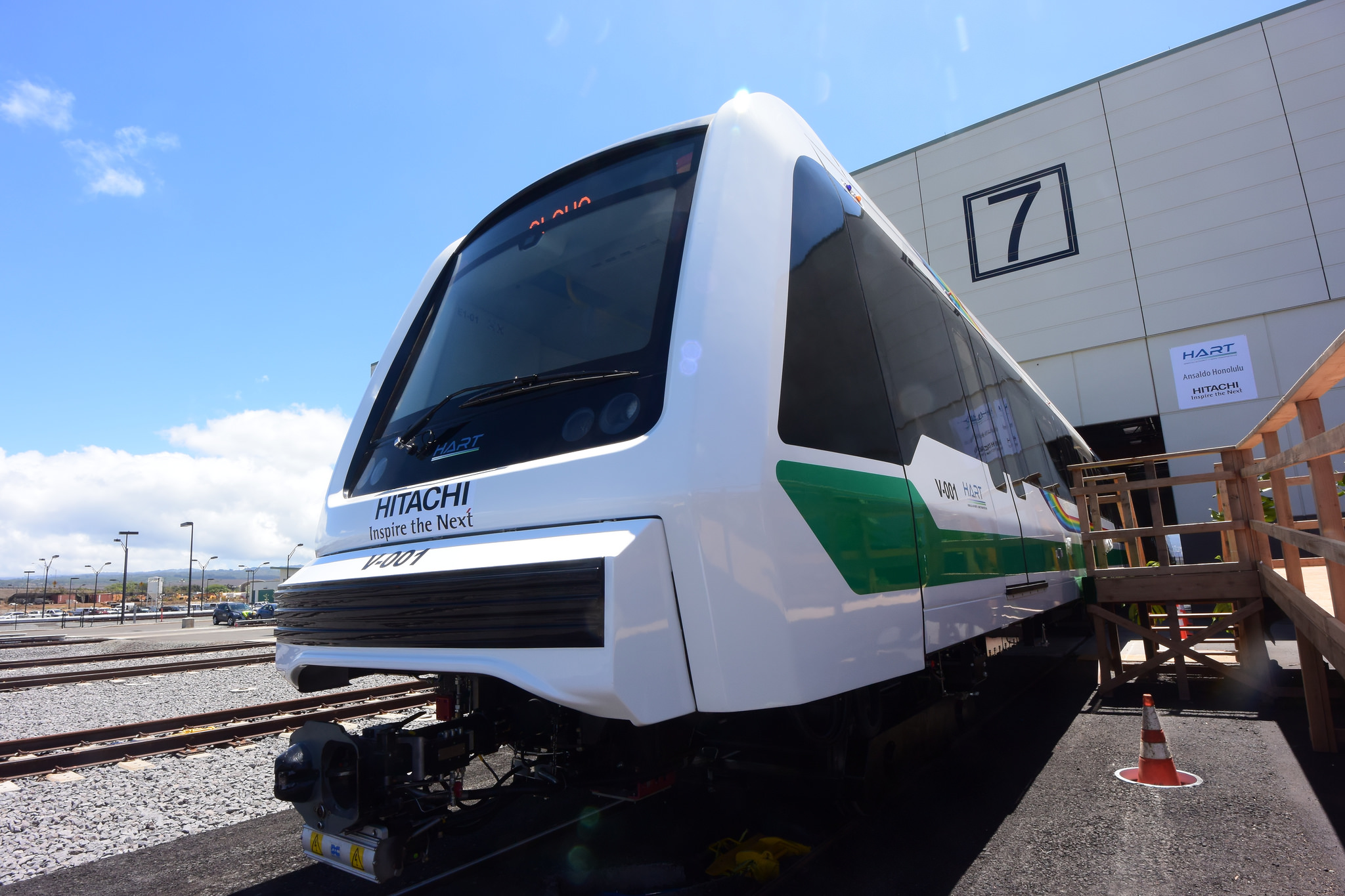 This is a letter to the editor that was published Thursday, Dec. 20, in the Honolulu Star-Advertiser.

We commend the Honolulu Star-Advertiser for putting the spotlight on the failed public relations efforts of the Honolulu Authority for Rapid Transportation (“Loss on a rail charter question prompts concerns about community outreach,” Star- Advertiser, Dec. 17).

But, of course, there’s no fixing the city agency’s PR efforts because the problem is the Honolulu rail project itself.

It is way over budget and way behind schedule, yet HART has resisted submitting the multibillion-dollar boondoggle to an independent forensic audit, to identify any possible fraud, waste or abuse.

Spending more precious taxpayer money in an attempt to gain the public’s trust would only make things worse. HART’s best PR option is simply to be more transparent. A full, independent forensic audit would be the best way to achieve that goal.