First part of HART audit is bad; will rest be worse? 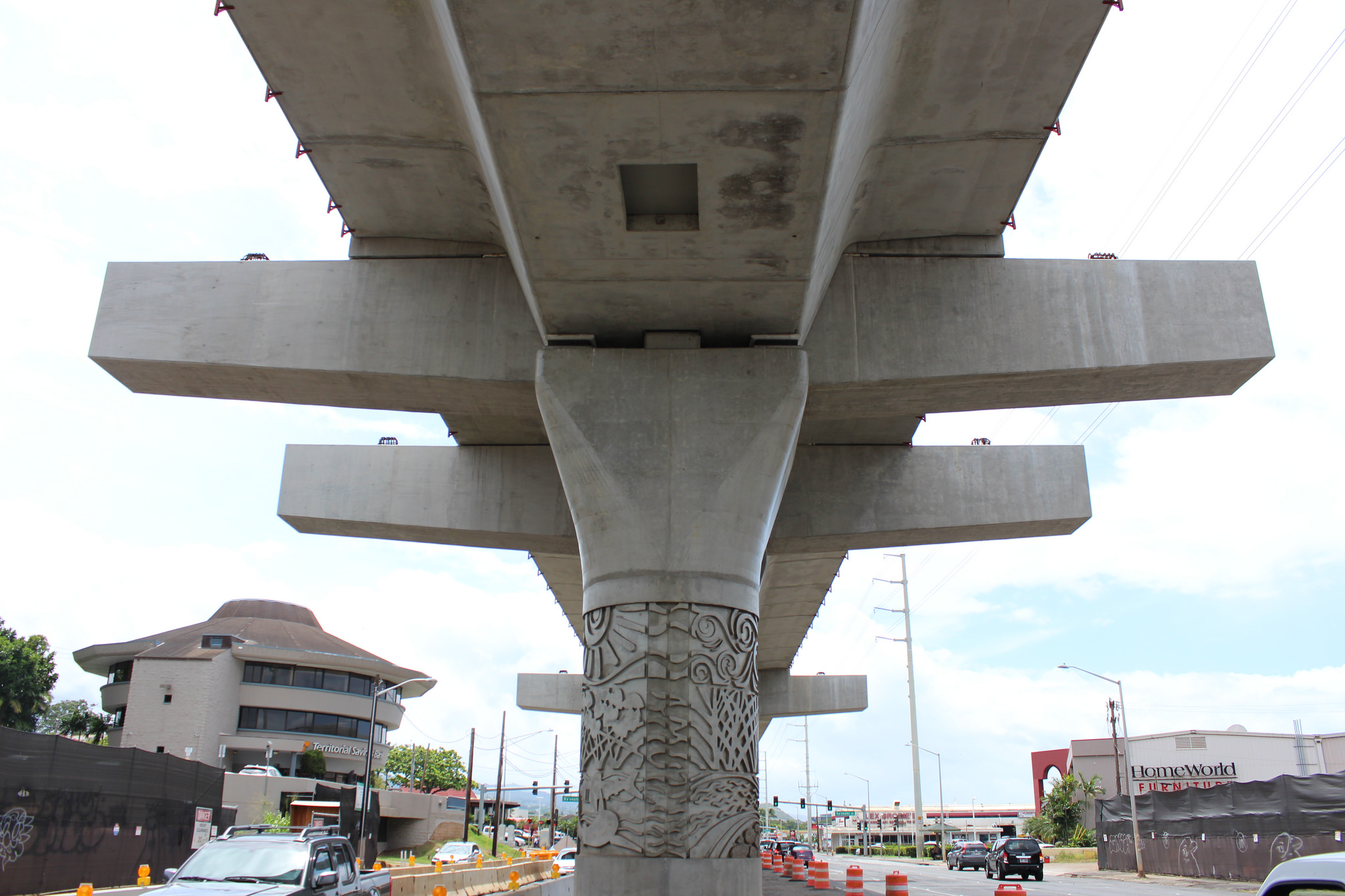 HONOLULU, Jan. 10, 2019 >> The first installment of a four-part audit by the state auditor is more proof that the over-budget and behind-schedule Honolulu rail project has been significantly mismanaged, intensifying the worries of the Grassroot Institute of Hawaii that the megaproject has been rife with waste, abuse and possibly fraud.

Publicly released today, the state auditor’s report found that public disclosures by Honolulu Authority for Rapid Transportation officials of cost and schedule estimates for the rail did not reflect internal projections, seriously misleading the public, lawmakers and even HART’s own board of directors about the financial health of the project.

Keli‘i Akina, Ph.D., president of the Grassroot Institute of Hawaii, said, “Hawaii’s taxpayers deserve public servants who hold truth and transparency as key values in their work. This audit has shown that HART staff did not demonstrate these values. The fact that HART inaccurately reported the project cost and completion schedule is an egregious example of government agencies subverting their responsibility to the public.”

The Grassroot Institute of Hawaii has long been lamenting how city and rail officials have been less than straightforward with the public and lawmakers about the rail. Previous research by the Institute found that city officials misrepresented the position of the Federal Transit Administration in order to persuade the Hawaii Legislature to approve a tax increase for the project. The Institute also shed light on the concerns of former HART board member John Henry Felix that the agency was violating its funding agreement with the FTA.

“It’s no secret,” Akina said, “that HART is plagued by cost overruns, and that there are major questions about where the money has gone, or whether the rail will ever be self-sufficient. Instead of misrepresenting and hiding information, HART should seek greater transparency, which would help restore some confidence in this out-of-control project.”

Akina added, “I look forward to seeing the remaining parts of the state audit of HART, but in the meantime, the Grassroot Institute of Hawaii will continue to call for an independent forensic audit for fraud, waste and abuse. It may be the only way to restore the public’s faith in a project that has long been suggested of being handled dishonestly — a suspicion confirmed by this audit.”

State Auditor Les Kondo told the Grassroot Institute of Hawaii that the second part of the audit will be released Monday, Jan. 14. There is no tentative date for the release of the last two parts.