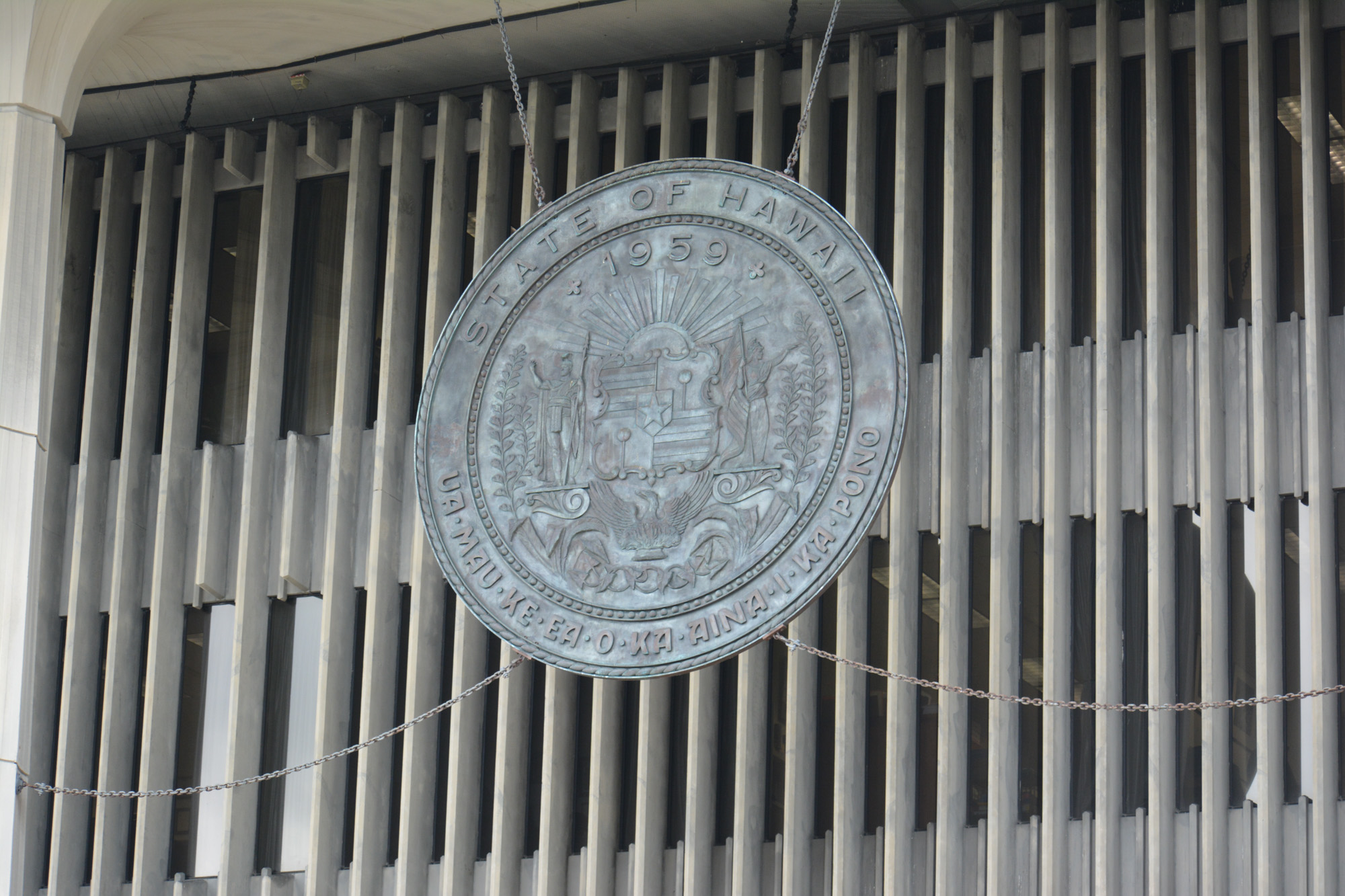 The Grassroot Institute of Hawaii would like to offer its comments on Senate Bill 1248, which would increase Hawaii’s mandatory minimum wage to $15 an hour by 2024 and create an income-tax credit for certain small businesses with the intention of offsetting the economic impact of the higher wage.

The Grassroot Institute of Hawaii is gravely concerned about the possible effect of this legislation on the state’s businesses and economy — especially in the case of restaurants, which are already notorious for their razor-thin profit margins.

Moreover, there is evidence to indicate that this bill, if enacted, would fail in its intent to help lift the state’s working families out of poverty. Recent years have seen a glut of research demonstrating that far from helping low-wage employees, minimum wage hikes are more likely to increase their economic burden as businesses cut hours, turn to technology or even cut jobs in order to mitigate the higher costs.

In August 2018, a University of Washington study found that increasing Seattle’s minimum wage from $11 to $13 an hour resulted in both the loss of about 5,000 jobs and an average cut in pay for the remaining employees of about $125 a month, thanks to a cut in their job hours of more than 9 percent.[1]

Proponents of a minimum-wage hike often point to a few highly limited surveys that suggest raising the minimum wage can be economically neutral, but the vast majority of research shows the opposite is true. Study after study shows that when a municipality drastically raises its legal minimum wage, low-wage employees suffer.

In 2010, researchers from the National Bureau of Economic Research and the Federal Reserve Board compiled the results of 53 scholarly studies into a book, “Minimum Wages,” and concluded there is “no compelling evidence that minimum wages on net help poor or low-income families, and some evidence that minimum wages adversely affect these families, and increase poverty.”[2]

Examining the idea that higher minimum wages will reduce poverty, those same researchers found that the opposite was true. While some low-wage workers do make more money, the gains are offset by loss of employment or hours for other workers. The researchers found that a minimum-wage hike increases the proportion of poor families by 0.5 to 1 percent.[3]

The minimum-wage debate is often framed as a fight between businesses and employees. In truth, raising the legal minimum wage can hurt both. Employment declines as businesses find ways to cope with the increased cost. Some stop hiring, some turn to automation, and some demand more work from the employees that stay.

For businesses that already have to contend with low margins and high risks, even a moderate increase in the minimum wage can be sufficient to drive them out of business.

If we were to extrapolate that finding to this bill, we could expect a 20 to 50 percent increase in restaurant closings over the next five to six years. This would be devastating to both restaurant owners and their workers who would find themselves unemployed as a result.

The Grassroot Institute of Hawaii prefers policies that would strengthen our state’s economy and benefit both businesses and employees. Hawaii’s business community has made it clear that this bill would not only be a burden, but also have a negative effect on employment in general. Not only would companies in Hawaii be forced to lay off workers or cut hours or benefits in order to afford increased wages, they also likely would slow or even stop new hiring.

If we want to establish our state as a desirable place to do business, we cannot continue to treat company profits as an endless funding source for the state’s social initiatives. It is not fair to assume that Hawaii’s employers are intentionally underpaying their employees or to assume that the government is more capable of addressing the payroll limitations of a business than the business owner is.

In order to help Hawaii’s workers make more money, the state should pursue policies that will make the state more prosperous as a whole. A combination of tax relief and a reduction in the obstacles that the state places in the way of business and entrepreneurship is the best way to move forward, to improve both our economy and the situation of low-wage workers — not a minimum wage bill that would more likely hurt than help Hawaii’s businesses and low-income working families.