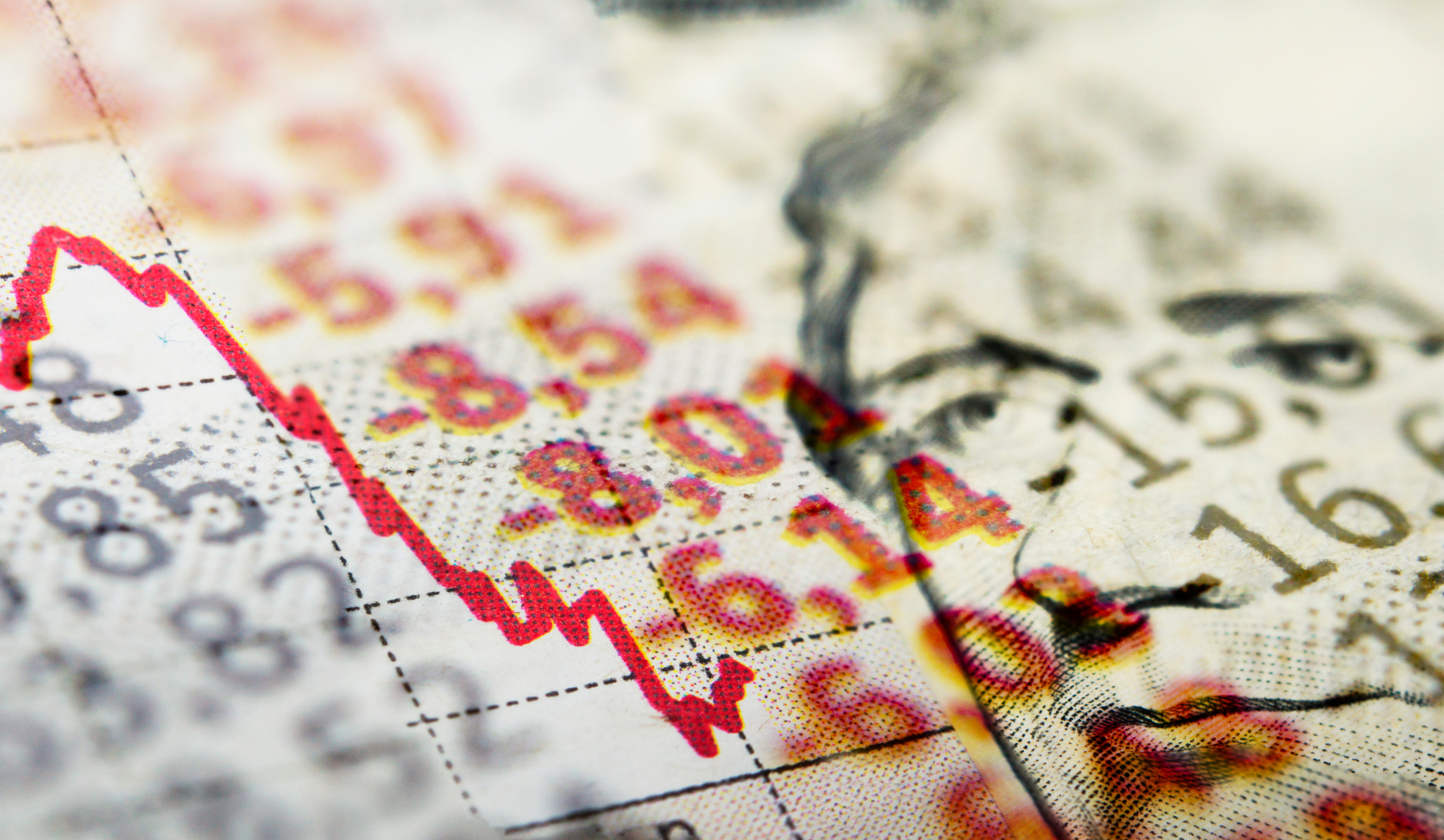 Talk of recession is in the air, but are Hawaii legislators listening?

I wouldn’t presume to predict the future, but there have been indications that an economic downturn might be in Hawaii’s future. Gov. David Ige in his most recent budget projected state revenues increasing at a more-conservative-than-usual 3.5 percent, and the Council of Revenues lowered its projected increase from 5 percent to 4.2.

The governor said he lowered his estimate out of “an abundance of caution,” but he isn’t the only one considering the possibility of an economic dip.

In hearings before the start of the 2019 Hawaii legislative session, economists and other financial experts cautioned legislators that a recession is possible, and that Hawaii must be prepared. The implication was that an increase in spending this year would be ill-advised, as the state surplus might be needed as a cushion, if state tax revenues turn out to be much lower than expected.

The warnings are out there, and it seems obvious that our legislators need to rein in the spending we’ve seen in recent years. Unfortunately, Hawaii’s policymakers have been spoiled by years of plenty, and they might prefer to look the other way. The economic boom of the last few years allowed them to continue spending at high levels, and many of them would like to keep it that way.

As they look at this year’s budget, Hawaii’s legislators need to wake up and smell the coffee. Have they been wearing rose-colored glasses when they look at Hawaii’s economy? Though being cautious with his budget, the governor painted a rosy picture and overstated the economic health of the state. But it’s a picture that loses its glow when we look at reports on jobs, tourism, taxes and other economic indicators. If we are presented with an economic recession, we won’t be able to spend it away.

There is good news, however. We’re not in a recession yet. There is time to react, and to shepherd Hawaii safely through an economic downturn.

Next week, I will share how we can curb spending and avoid the temptation to buy into an overly optimistic view of our economic future — if only our legislators will heed the signs and tighten their belts.