How we can keep our children in Hawaii 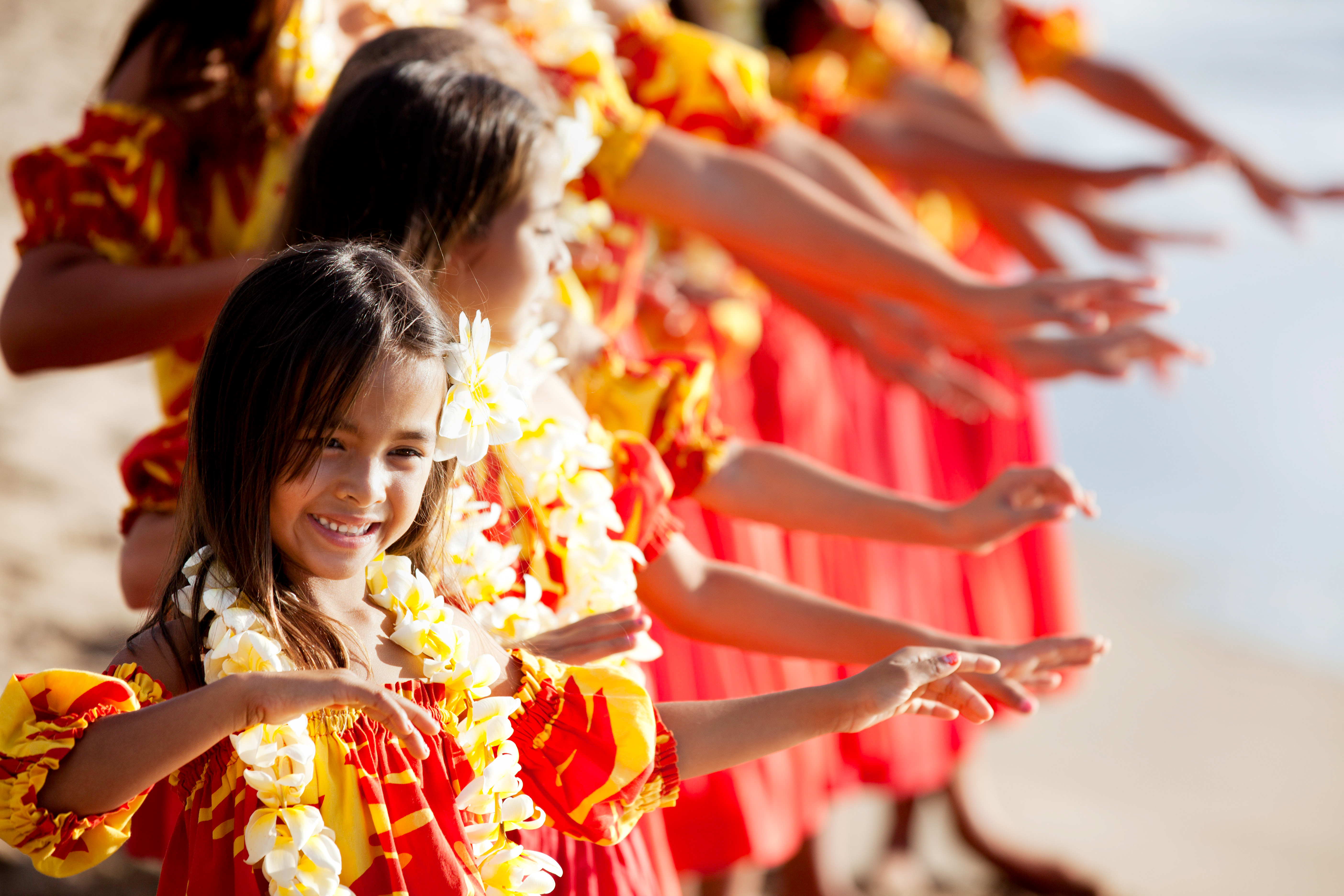 The Hawaii Legislature convened this week for its 2019 session, and the continuing decline of Hawaii’s population seemed to be one of its top agenda items.

Addressing his colleagues on the opening day, Senate President Ron Kouchi talked about how his “greatest passion was to create a Hawaii where each and every one of our children could come home.”

That’s a goal we agree with. But the continuing flight of our neighbors — as highlighted by the Grassroot Institute of Hawaii’s “Why we left Hawaii” series — will not be halted by following the same path that we’ve been on.

Many of our legislators badly want to do something about it, but many of their proposals would only make things worse. For example:

>> Big increases in the minimum wage would hurt both local businesses and salaried workers without reducing the number of people living in poverty.

>> More spending projects would come at a time when we should be preparing for a possible recession.

>> New taxes and fees would make it more expensive to live here, not less.

If Hawaii’s policymakers want real change, they need to start thinking outside the box. For example:

>> Loosen restrictions on housing development. The lack of affordable housing has been exacerbated by land-use and zoning regulations that hamper development and drag out the permit and construction process for years. Allowing more development would increase the supply of housing and drive down prices.

>> Lower taxes and reduce surcharges and fees. Instead of trying to force businesses to pay their employees more, cutting taxes would be a way for Hawaii residents to get more value for the earnings. Most of us are overwhelmed with add-on charges related to our utility bills, car registration, gasoline taxes, garbage fees and more.

The state’s general excise tax, meanwhile, is especially regressive, siphoning off a significant proportion of income from Hawaii’s poorest families. The Legislature should consider reform or replacement of the GET, or at least create exemptions for necessary goods like groceries, drugs and clothing.

>> Reform the state’s public pension system. The state’s unfunded public pension liabilities are a major source of concern, especially with the possibility of a recession looming, and it’s important for the state and counties to continue their planned catch-up payments.

We also should be looking at ways to stop abuses such as pension-spiking, and improve the sustainability of the system through hybrid plans or other options explored in the Grassroot Institute of Hawaii’s recent report, “How to resolve Hawaii’s public pension debt crisis.”

>> Urge Congress to reform the Jones Act. It is well known that America’s maritime cabotage law known as the Jones Act increases the cost of living in Hawaii. Our new Congressman, U.S. Rep. Ed Case, has said he intends to introduce legislation seeking its reform, and it would help greatly if the Hawaii Legislature were to offer its support.

These are just a few of the policy options at our Legislature’s disposal that could help bring our children back home — and make Hawaii a place where we can all live and thrive.

House Speaker Scott Saiki said on the Legislature’s opening day, “As you all know, regular people (in Hawaii) are having an increasingly difficult time making ends meet.”

Yes, we know. Now let’s do something productive about it.