Public pension crisis? We’re on it! 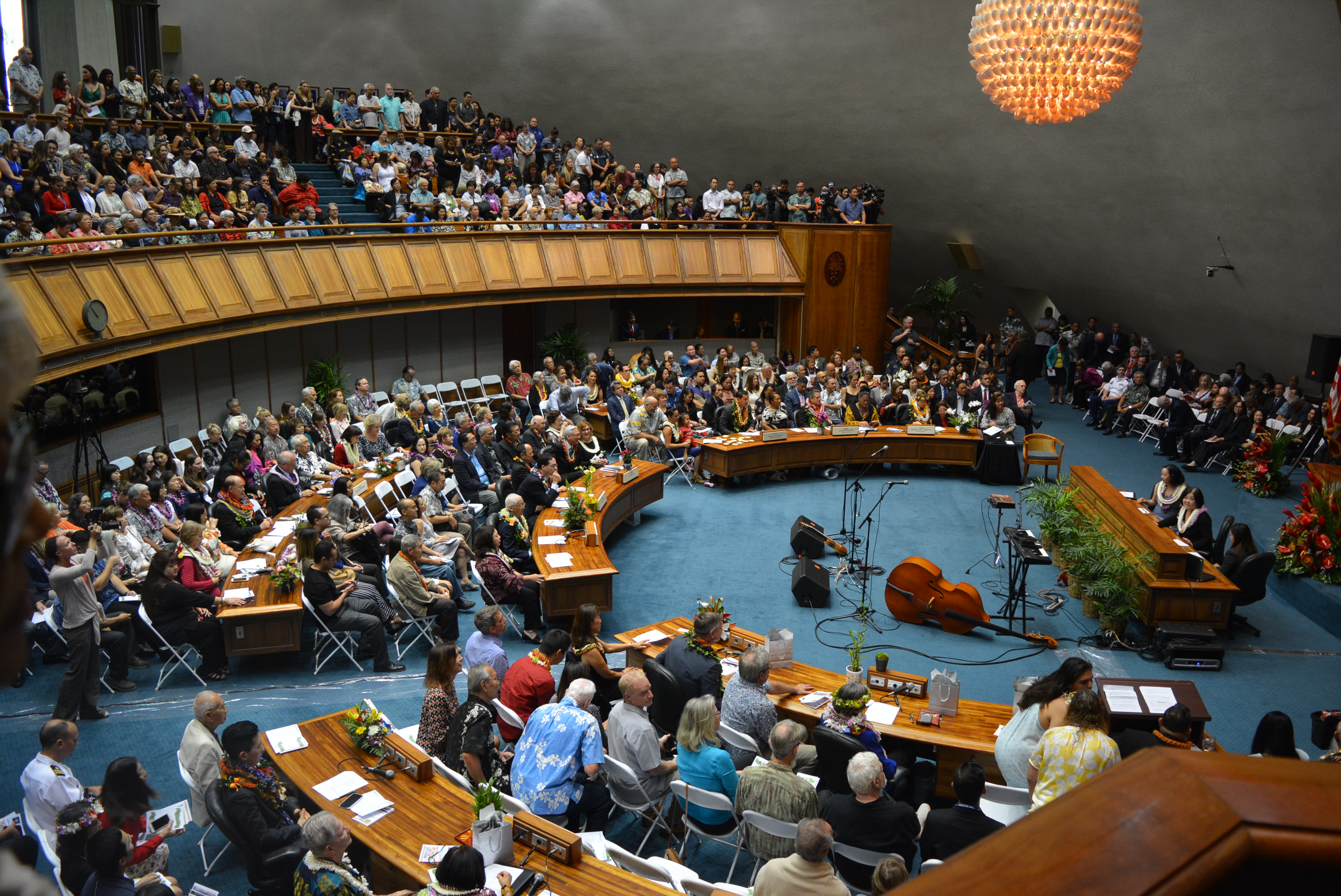 The good news is that Hawaii’s legislators are eager to solve our pension crisis.

The better news is that we have the solutions they need.

On Thursday, the Grassroot Institute of Hawaii sat in on the Legislative Fiscal Academy, held at the state Capitol and sponsored by the National Conference of State Legislatures. It featured several national experts who spoke about economic issues and what “best practices” are being followed in other states to address them.

Thanks to the extensive research we’ve done on these issues, we already were aware of most of the information presented, so there wasn’t much to surprise us. However, the session on unfunded pension liability and reforms was both interesting and gratifying.

Tom Kanaster, S&P Global director of pension analytics, pointed out, to no one’s surprise, that Hawaii’s pension funding ratio consistently ranks near the bottom among all states. He continued with a presentation on how our public pension liabilities affect our S&P rating, and said that without meaningful reform that debt will worsen.

In response, policymakers wanted to know what they could do to address the issue. They were given some ideas in a presentation on reforms successfully tested in other states, which very much echoed recommendations we made in our recent report, “How to resolve Hawaii’s public pension debt crisis.”

It was all there: true hybrid plans, as opposed to the current, hybrid-in-name-only plan available in Hawaii; switching to defined-contribution plans; cash balance plans; choice plans; and changes to contribution, age and service requirements.

And these are not just pie-in-the-sky ideas. In the past decade, 10 states (plus Puerto Rico) have moved away from defined-benefit plans. In 2018 alone, 210 pension reform bills were enacted in 42 different states. This is no longer a “third rail” in state politics. It is the necessary focus of real and effective change. The session helped Hawaii legislators see that the state is falling behind when it comes to addressing pension liabilities.

The one question the NCSL experts couldn’t answer was whether the Hawaii Constitution allows for these changes. But, hey, we have their backs. Aware that this could be a point of debate as we move forward, we have conferred with experts and looked to the examples of other states for guidance. Based on that research, we believe our state Constitution protects accrued benefits, but still allows for changes to current employee benefits moving forward.

Rep. Sylvia Luke asked the presenters, “What kind of things can we improve upon?” The experts diplomatically avoided giving specific recommendations, but the Grassroot Institute of Hawaii is already on record with the solutions our lawmakers need.

Our recent report makes it clear that reform does not have to be a zero-sum game that pits public employee unions against government number-crunchers. It’s possible to enact reforms that are welcomed by state employees because they offer more flexibility and choice. What’s more, we can start with measures that prevent abuses like pension spiking.

We hope they know that the Grassroot Institute of Hawaii is ready and willing to help by providing research and policy options that would benefit taxpayers, public employees and our state’s fiscal outlook.