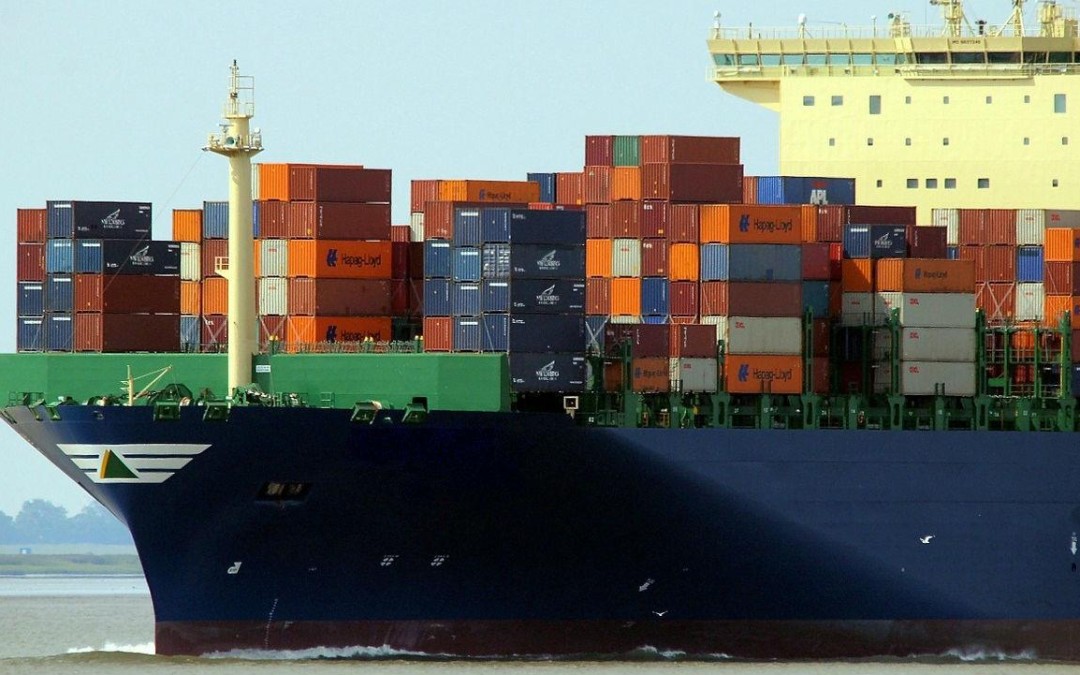 “The Jones Act is expensive and ineffective. Trying to prop it up with questionable studies and faulty logic is a path to disaster.”

That was the conclusion of Malia Hill, policy director of the Grassroot Institute of Hawaii, as stated in a commentary published earlier this month in Washington, D.C.-based The Hill.

For example, she said, “The Jones Act is supposed to be an essential part of our national defense. Yet, under the Jones Act, the number of Jones Act ships has dropped from 249 in the 1980s to about 96 today. In other words, the Jones Act has failed at its single most important purpose.”

Then there’s the matter of cost.

“More than one study has put the annual cost of the Jones Act in the billions of dollars,” she said. “A 2010 study from the University of Puerto Rico put its cost to that island alone at $537 million per year. And yet, Jones Act supporters point to a study from the American Maritime Partnership to claim that the Jones Act doesn’t affect consumer prices in Puerto Rico.”

Hill recommended that, “Instead of stubbornly insisting that the Act is working, let’s look at bringing it into the 21st century with reforms that help shippers, lower its cost, and get it (and the U.S.) working again.”