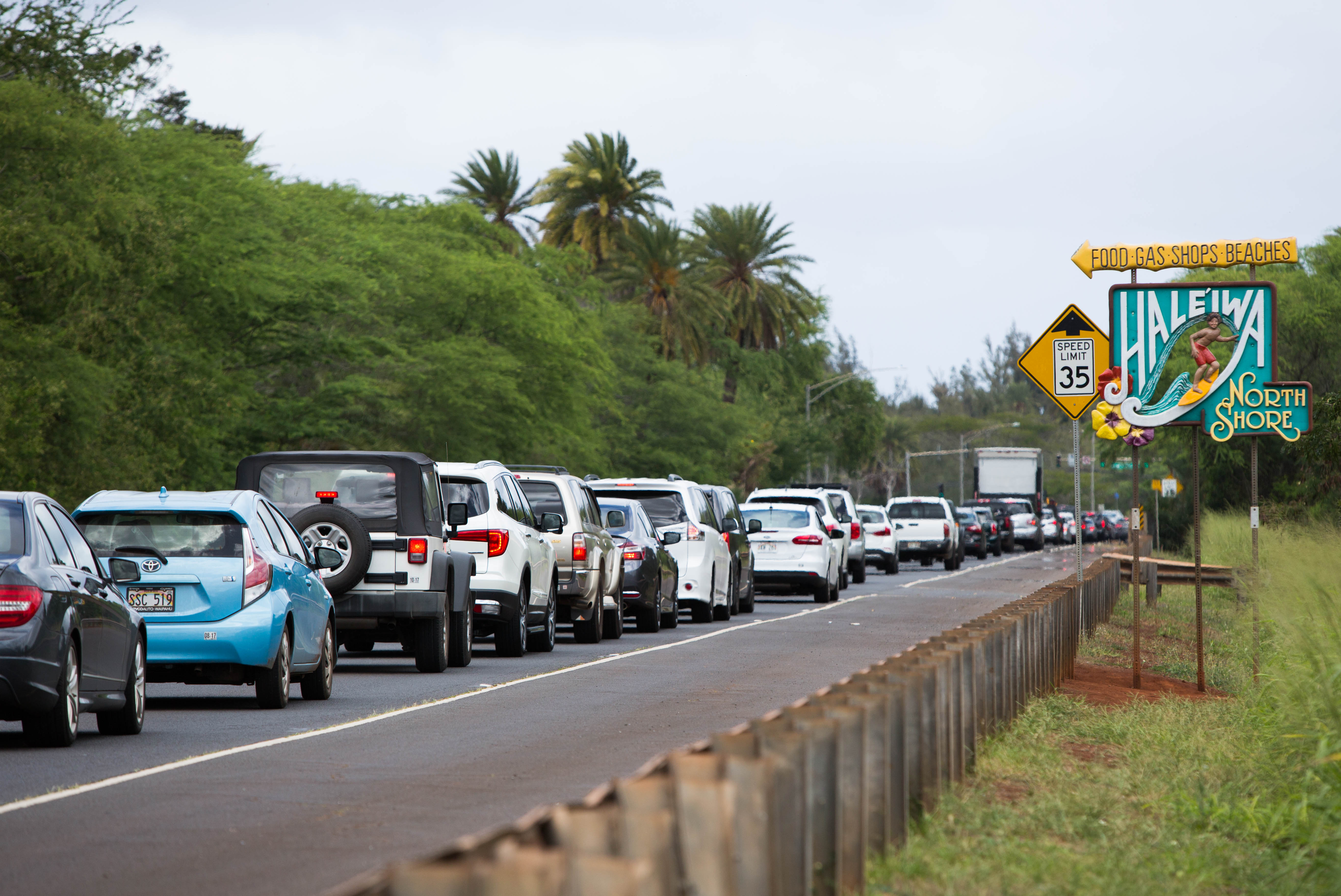 After watching so many State of the State addresses, I’ve learned to regard them as something more than a summary of the state’s political outlook. In fact, they’ve started to seem a lot like wish lists.

The governor outlines everything his party would like to get in the coming year. Then it’s up to the Hawaii Legislature to play Santa and decide what it can afford.

Unfortunately for Hawaii’s taxpayers, the Legislature is a very generous Santa. Especially when someone else is paying.

This year, Gov. David Ige put some big ticket items on that wish list: overhauling the state education system; $35 million in homelessness programs; $315 million for housing over two years, plus a plan to build government housing; and more funding for conservation and the environment. Then there are the expenses that didn’t make it into the speech, like finding another $40 million for road maintenance and highway projects.

Every item on the governor’s wish list comes with a price tag. That means the state will have to come back to the taxpayers in order to fund it.

The governor’s plan to “find” the money is through increases in the state’s gasoline tax, vehicle registration fee and vehicle weight tax. The two bills that make up that part of the governor’s legislative package, SB1280 and HB1054, would double the tax on diesel and aviation fuel and increase the gas tax on Oahu from 16 cents to 22 cents. On Kauai, Hawaii, and Maui, it would go up to 21 cents. The registration fee would be raised to $50 and the weight tax would go up by 14 percent to $2 a pound for vehicles over 4,000 pounds.

A separate bill heard this week, HB1467, seeks to change the fuel tax to an as-yet-unspecified percentage of the wholesale price.

The governor is proposing this even though Hawaii’s gas taxes already are among the highest in the nation. One study found that Hawaii residents paid an average of 65.32 cents per gallon in combined gas taxes in 2018, or about $391.92 per year.

Meanwhile, the Hawaii Department of Transportation doesn’t seem to be managing the money it already has. In a recent report, the state auditor criticized the agency for reporting and accounting problems — including several sub-accounts containing a combined $120 million. According to the auditor, the DOT simply sat on the money, as the accounts had no activity at all for five years.

It doesn’t fill you with confidence about the agency’s sense of fiscal responsibility.

Some might argue that the fuel tax hikes add up to only an additional $30 or $40 dollars a year for the average resident. Why fret over such a comparatively small sum?

However, that’s the kind of thinking that has led to our current status as the state with the highest cost of living.

When we think about high cost of living, we usually think of the big things, like rent and real estate. But the little things matter, too. Higher food costs, higher taxes, more fees, higher gas prices. It’s death by a thousand cuts. And it’s one more reason why people have to leave Hawaii.

That was another thing the governor mentioned in his speech: making Hawaii more affordable for people to stay here. If he wants to make good on that promise, he needs to stop chipping away at our income by constantly raising taxes.