Looking for housing in all the wrong places 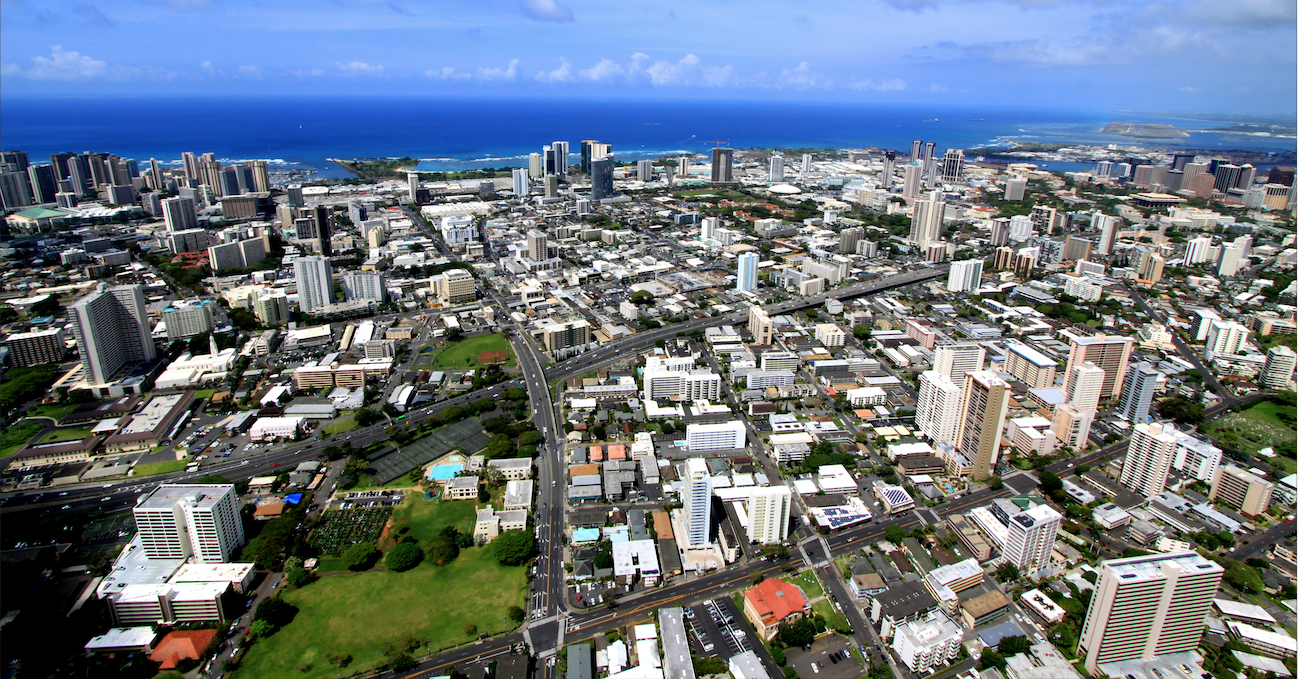 Regardless of our political differences, there are a few things most residents of Hawaii can agree on: The cost of living is high, the sunsets are beautiful, and there’s not enough housing.

The difficulty isn’t identifying the problem; it’s finding a solution. Unfortunately, too many of Hawaii’s policymakers believe that more government is always the answer.

The lack of affordable housing is a perfect example. Home prices in Hawaii are among the highest in the nation, so state legislators have introduced a broad series of bills aimed at addressing the problem.

There are multiple proposals intended to help educators find housing, such as vouchers for teachers and other home-assistance programs. One bill would enable the creation of teacher housing projects.

Then there is the ALOHA homes program, wherein the state would create a new agency to build low-cost condominiums in high rises on publicly owned land near rail stations, then offer them for sale … sort of.

Proponents claim the program would help increase home ownership, but the it wouldn’t provide the usual benefits of owning your own home. The units would be leasehold, not fee simple. Owners would be bound by 99-year leases, and their options to sell or profit from their purchases would be severely restricted.

The ALOHA initiative is based on a model that has been successful elsewhere because of conditions we cannot replicate in our state. To some extent  it would require removing regulations and barriers that exist for other development projects in Hawaii.

However, the best example of this big-government approach to housing can be seen in a bill that was heard Thursday. House Bill 1315 proposes an amendment to the Hawaii Constitution that would enshrine a “right” to housing. It reads, “The State shall assure that each resident of the State has access to housing. The legislature shall provide standards and criteria to accomplish the foregoing.”

In a state struggling with a homelessness crisis, it is distressing that our leaders would even contemplate making government responsible for providing housing for every Hawaii resident. The legal implications alone are staggering.

The intentions behind these proposals are admirable. We agree that Hawaii needs more affordable housing, but we know where following a road of good intentions can lead.

If Hawaii’s policymakers really want to address the housing crisis, they should be thinking about what less government could accomplish — like getting out of the way of private home development.

Contrary to popular belief, Hawaii has land that can be converted for housing. Currently, only 5 percent of Hawaii land is zoned for urban housing. If we were to open up more land for development and reduce regulatory delays and barriers, we could increase the number of homes available. The increase in supply would help lower housing prices, making those homes more affordable.

Proposals like ALOHA Homes assume that we need government to create housing. As experience has shown, big government projects tend to create big government debt and little else. What we really need is less government. We need the state to ease land-use restrictions, reduce regulatory burdens and let the free market work.