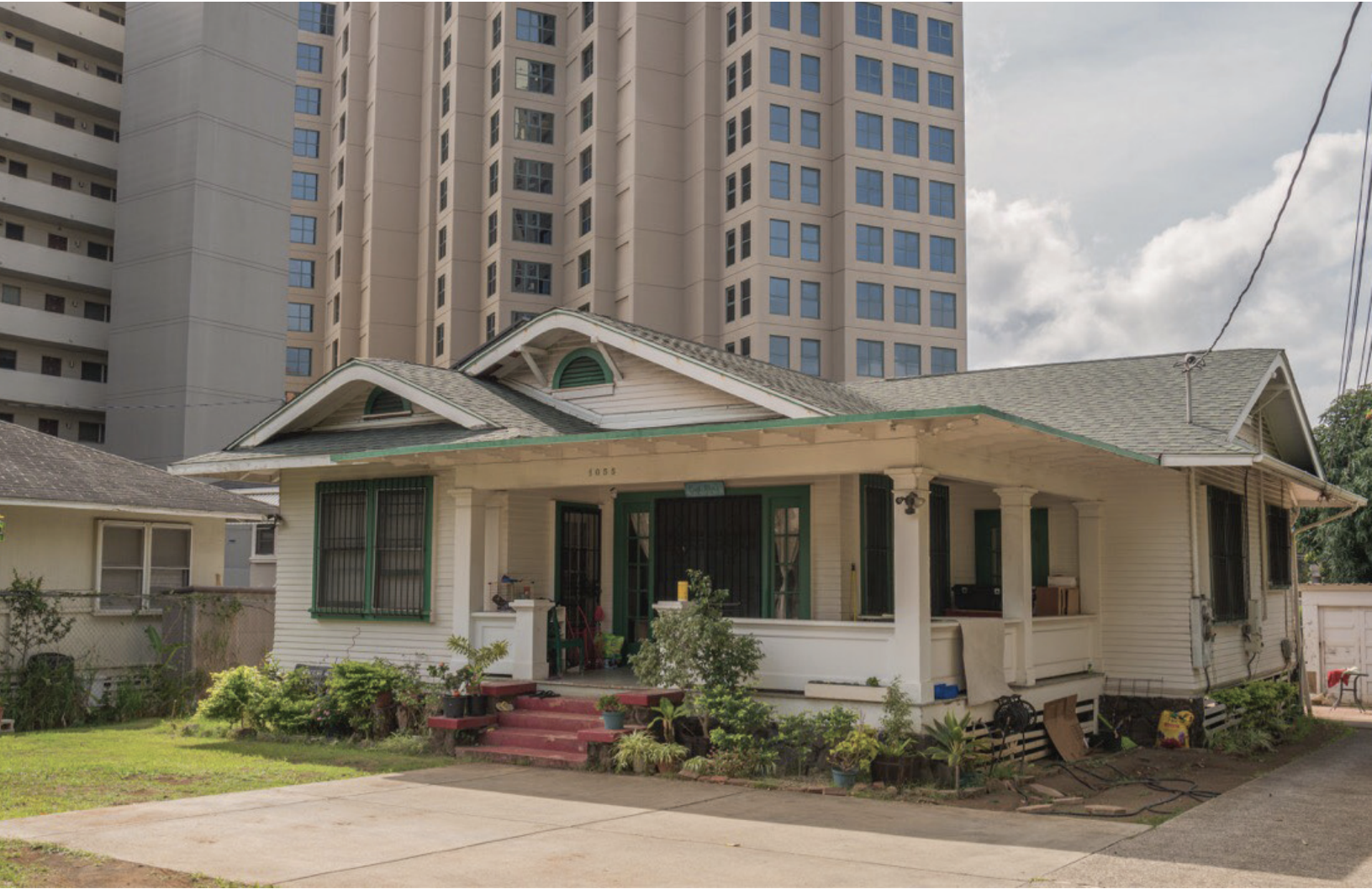 HONOLULU, Feb. 19, 2019 >> Hawaii has the least affordable housing of any state in the nation, and that is almost wholly because of government land-use regulations that have in effect limited housing development to just 5 percent of the state, according to a new report issued by the Grassroot Institute of Hawaii.

The report, “Build up or build out? How to make housing more affordable,” was written by Grassroot Scholar and national land-use expert Randal O’Toole, who found that areas with housing affordability problems almost always have strict “growth management” land-use restrictions.

Keli‘i Akina, Grassroot Institute of Hawaii president, said, “One main reason Hawaii residents leave is the state’s lack of available homes and high housing costs. The housing crisis, in turn, is the result of state and county regulations that hinder reasonable residential development.”

In his report, O’Toole writes there are two strategies urban planners have to restore housing affordability: “Build up” and “build out.”

O’Toole’s findings suggest that housing can be made affordable only through the build-out strategy, mainly because land is cheaper outside of urban zones. Construction costs also are generally lower, compared to the mid- and high-rise condominiums built in urban cores.

According to O’Toole, increasing home affordability is desirable because unaffordable housing slows economic growth, exacerbates problems with homelessness and reduces the quality of life for eventually most people in a region. It also promotes wealth inequality, transferring wealth from the poor to the rich, the young to the old, and from newcomers to existing homeowners. Other effects include high costs of retail, commercial and other kinds of developments.

O’Toole said repeated surveys show that most people these days — including millennials — would like to live in single-family homes in suburban settings, but they can’t because of restrictions on land development.

O’Toole writes, “Nowhere in the United States, not even Hawaii, is there a physical shortage of land. But there are shortages of land for housing due to government regulation or ownership of lands that could potentially be used for housing, causing the undesirable affordability issues. The solution is to build out, not up.”

Akina added, ”There’s more than enough land to satisfy Hawaii’s housing needs while protecting the environment and the beauty of nature. Currently, Hawaii residents can develop homes on only 5 percent of Hawaii’s land mass. If we opened up just 1 or 2 percent more land, we could increase the supply and make homes more affordable.”

O’Toole’s full report is available on the Grassroot Institute of Hawaii website at https://www.grassrootinstitute.org/wp-content/uploads/2019/02/OToole_Build-up-or-build-out_full-report.pdf.

Other writings by O’Toole include the book “The American Nightmare: How Government Undermines the Dream of Home Ownership” (2012), and the more recent policy analysis “The New Feudalism: Why States Must Repeal Growth-Management Laws” (2016).

O’Toole will discuss details of his new Grassroot Institute of Hawaii report at a luncheon meeting in downtown Honolulu on Monday, Feb. 25, 11: 30 a.m. to 1 p.m.

Invitations and directions to the presentation can be found at Eventbrite.

For more information or to arrange an interview with Keli‘i Akina or Randal O’Toole, contact Josh Mason, Grassroot Institute of Hawaii communications director, at (918) 261-8444 or jmason@grassrootinstitute.org.