Other states show we can hold rail accountable 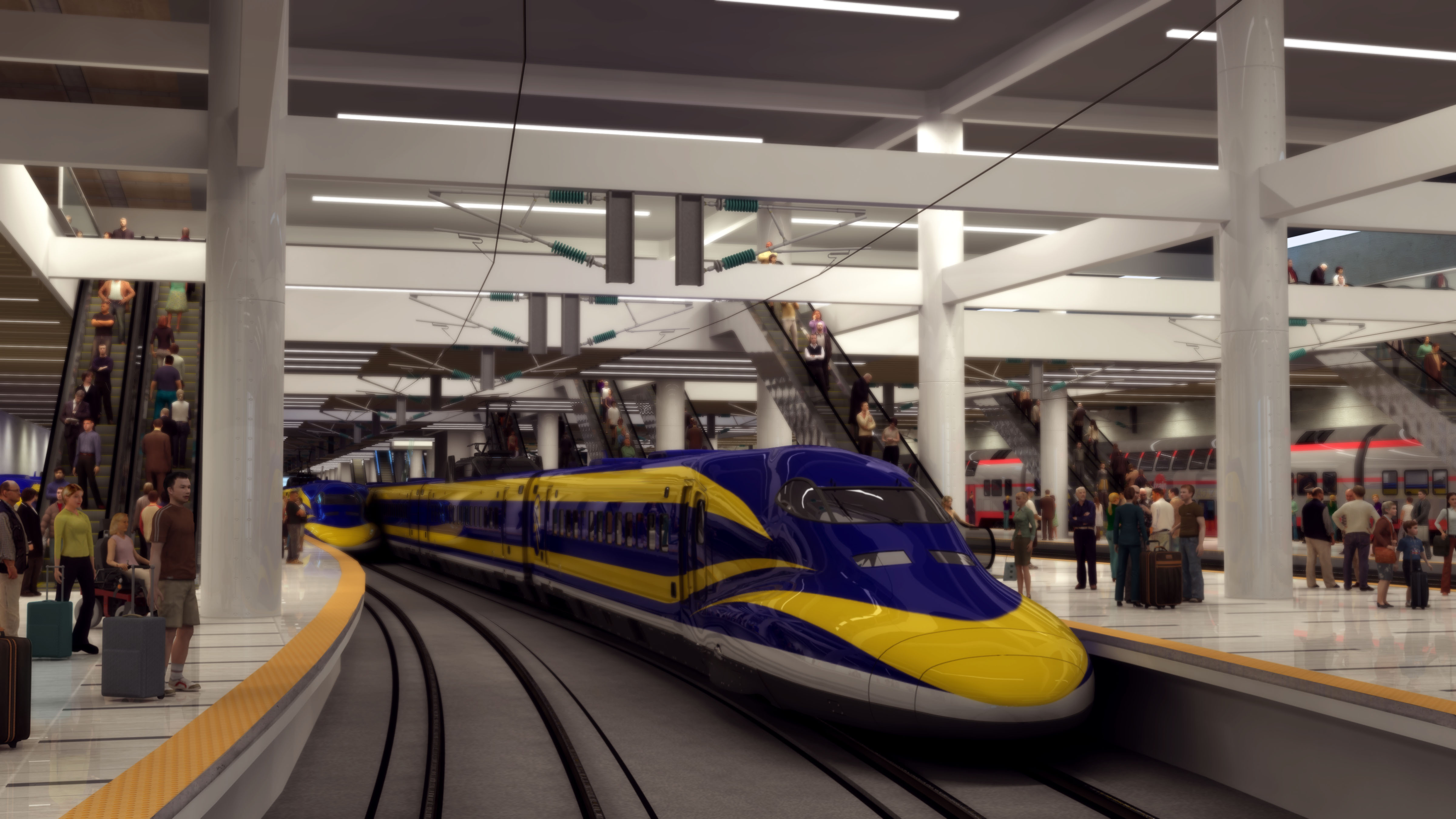 Across the country, people are getting fed up with large, expensive public works projects that siphon away taxpayer funds.

In January, New York Gov. Andrew Cuomo canceled a plan years in the making that would have shut down New York City’s L Train for tunnel repairs. Instead, he opted for a substantially cheaper plan concocted in a matter of weeks by a team of unpaid academic engineers. What’s more, the new plan can be carried out on nights and weekends, so the city won’t have to shut down service for more than a year while it’s completed.

If Cuomo’s plan works, it will be a rebuke to big, expensive and time-consuming government projects — and a black eye for the agency that insisted big and expensive was the only option.

Nor is New York the only state exploring alternatives to a public works boondoggle.

This week, California Gov. Gavin Newsom pulled the plug on the state’s bullet train project connecting San Francisco and Los Angeles, saying it, “would cost too much and … take too long.”

The high-speed rail line, originally slated to cost $64 billion, was expected to cost $77 billion or more and wouldn’t be completed until 2033. Critics warned the train would lose money, not attract enough passengers and be too expensive to ride.

That skepticism has made its way to Hawaii as well. On Tuesday, Honolulu City Councilwoman Heidi Tsuneyoshi filed a resolution calling for a forensic audit of the Honolulu Authority for Rapid Transportation’s procurement process and management of its rail contracts.

Tsuneyoshi’s resolution comes after state and city audits singled out problems with HART’s consultant contracts, procurement irregularities and efforts to hide the project’s spiralling costs. She told the media, “This resolution is to ask for a clear investigation into what has happened and what the lack of internal controls has cost us.”

The Grassroot Institute of Hawaii has helped lead the way in calling for a forensic audit of the rail project for waste, fraud and abuse. In that time, we’ve seen more and more political leaders join that movement as questions about the project keep piling up.

And there is more evidence that our concerns have been justified. On Thursday, the Honolulu Star-Advertiser reported that HART has been served with a federal subpoena seeking construction documents related to the rail.

It just goes to show that you cannot afford to delay accountability.

That’s what Cuomo, Newsom and Tsuneyoshi all have in common. Faced with public works boondoggles and fed-up taxpayers, they took action to make those projects accountable for their cost overruns, potential waste and planning problems.

What’s more, they proved states and municipalities don’t have to keep funneling money to problematic construction projects. Instead, they looked at other options.