by Grassroot Institute of Hawaii | Mar 19, 2019 | In the News, Multimedia, Privatization 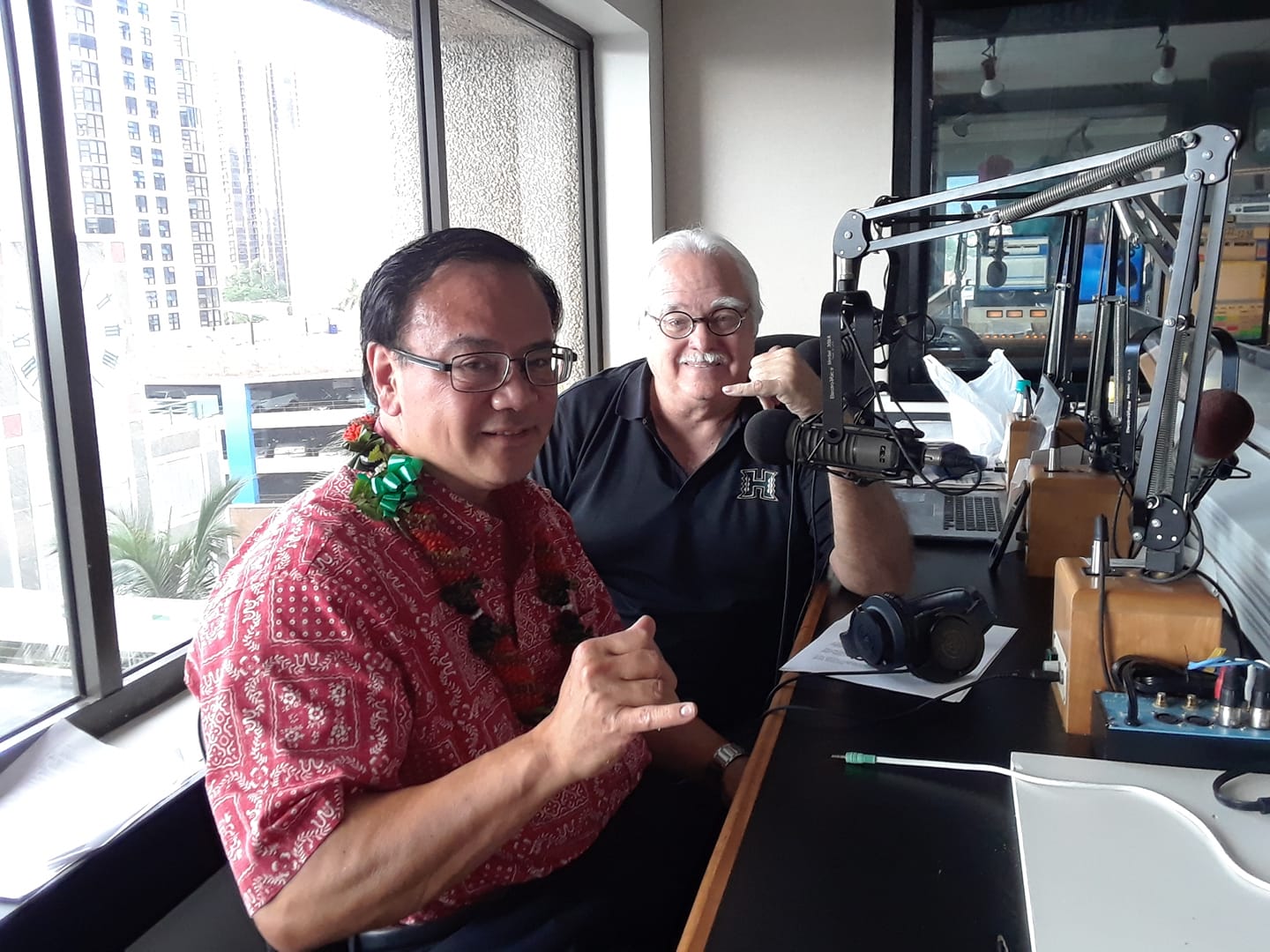 It didn’t take long for the Grassroot Institute of Hawaii’s newest policy report, “How to revive contracting as a policy option in Hawaii,” to receive some thoughtful media attention.

Publicly released on Wednesday, March 13, the report describes the legal obstacles that have made it difficult for Hawaii’s state and county governments to deliver public services with help from private contractors — and how those obstacles could possibly be removed.

Local radio personality Jack James was quick to see the significance of such a report, and two days later he was hosting Grassroot Institute President Keli’i Akina on his show, “808 State Update,” on KKNE, AM 940, to talk about it.

Akina and James also talked about the proposed ALOHA Homes bill being considered by the state Legislature, and the Honolulu Authority for Rapid Transportation’s flawed plan to rescue its struggling rail project by forming a “P3” — or public-private partnership.

Listen to the interview here.

The audio has been edited from its original version to remove advertisements.