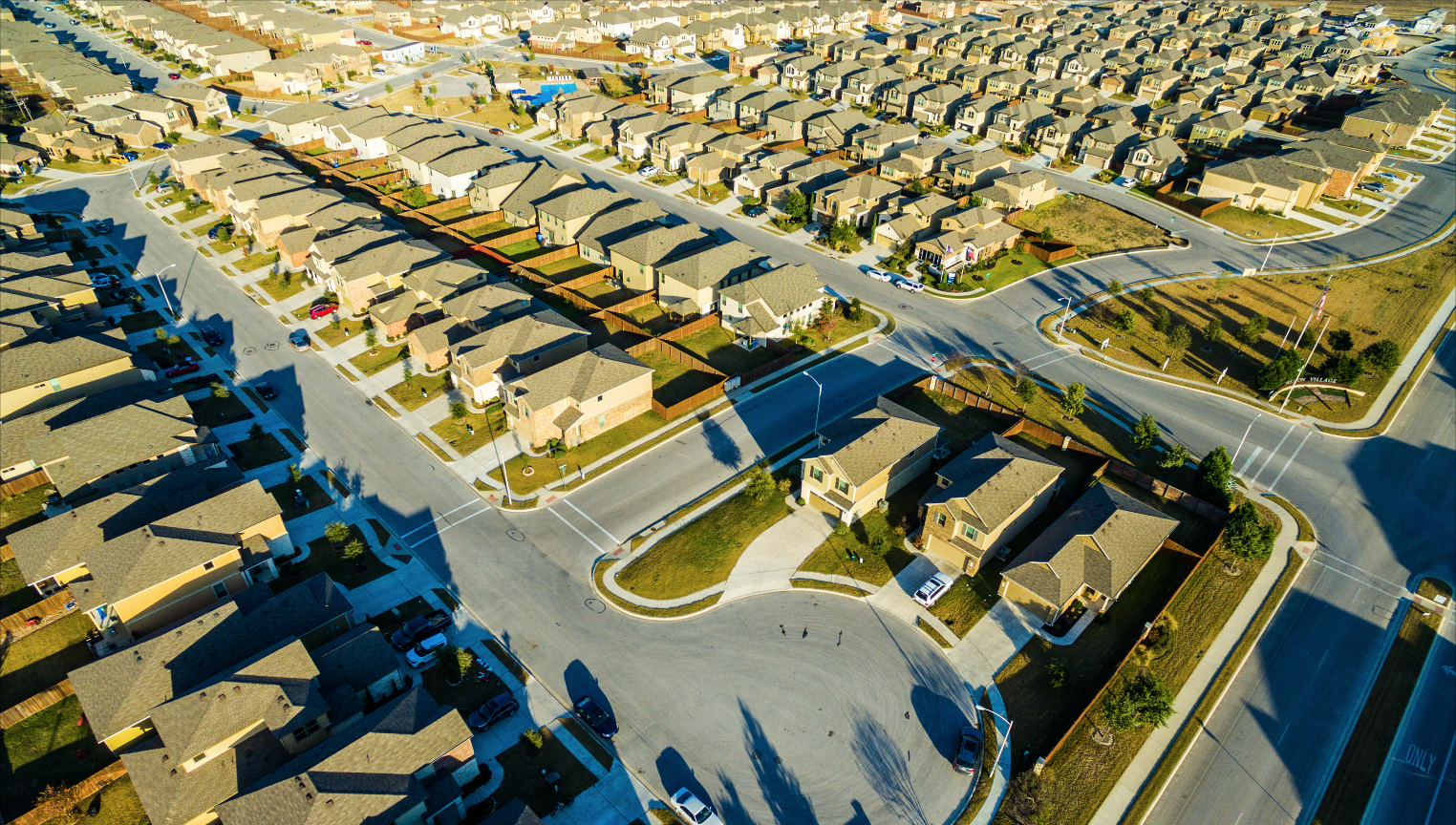 Hawaii policymakers might not have noticed, but millennials across the country are moving to the suburbs, where housing is less expensive.

Not surprisingly, those suburbs generally are not in Hawaii, so if we want to make it possible for our own younger generation to stay in the islands, then we, too, will need to create the conditions that allow for more suburban housing. As Grassroot Scholar Randal O’Toole has written, this means building “out,” not “up.”

Building “out” on previously undeveloped lands is typically less expensive than building in city urban cores, where building “up” can cost up to five times that of construction in the suburbs, even ignoring land prices.

Suburbs across the country thus have been booming, accounting for 90 percent of national population growth in the last decade — and millennials nationwide comprise many of the new residents. From fiscal 2017 to 2018, 795,000 Americans ages 25 to 29 moved from cities to suburbs, and only 400,000 moved from suburbs to cities.

According to a 2016 survey conducted by the National Association of Realtors, 72 percent of millennials want to live in suburbs, small towns, or rural areas. Similarly, the Hawaii Housing Planning Study of 2016 showed that 68 percent of potential buyers statewide preferred detached, single-family homes typical of the suburbs.

It’s no secret that young Hawaii families have been moving away at a record pace. In fiscal 2017, the latest year for which the figures are available, the population of millennials in Hawaii decreased for the first time in almost a decade, by 1,451.

It’s also no secret that the exodus probably has to do with Hawaii’s high cost of living. For example, island families looking to purchase a house on Oahu, the state’s most populous island, might be spooked by a median purchase price of over $800,000, which is double the national median home price.

According to a 2018 WalletHub report, Hawaii also has the highest housing costs for millennials, which could be why the state has the second-lowest home ownership rate among millennials.

One way to bring down those costs is to open up more land for housing. Hawaii has the most heavily regulated housing market in the nation, with only 5 percent of its land zoned for urban or rural housing development. This tight zoning situation has made building neighborhoods outside of Hawaii’s urban cores nearly impossible.

About 545,000 acres of once-active agricultural land in Hawaii has gone dormant since 1980. Rezoning some of the less farmable land for suburban housing could help provide housing for islanders, without touching the 1.97 million acres of land already preserved for conservation. In addition, new housing in areas designated for agriculture could conceivably encourage farming again, albeit on a smaller scale than before, by lower housing costs for potential farmworkers.

At the very least, policymakers should make it easier to rezone land for suburban housing, thus lowering building costs and providing the kinds of homes that young families are looking for. This could finally make a dent in Hawaii’s high cost of living — and stem the tide of millennial families looking for better opportunities elsewhere.

This commentary was originally published as a “Community Voice” in Honolulu Civil Beat on Thursday, March 7.

Jackson Grubbe is a research associate at the Grassroot Institute of Hawaii.