GET tax hike a lose-lose proposition 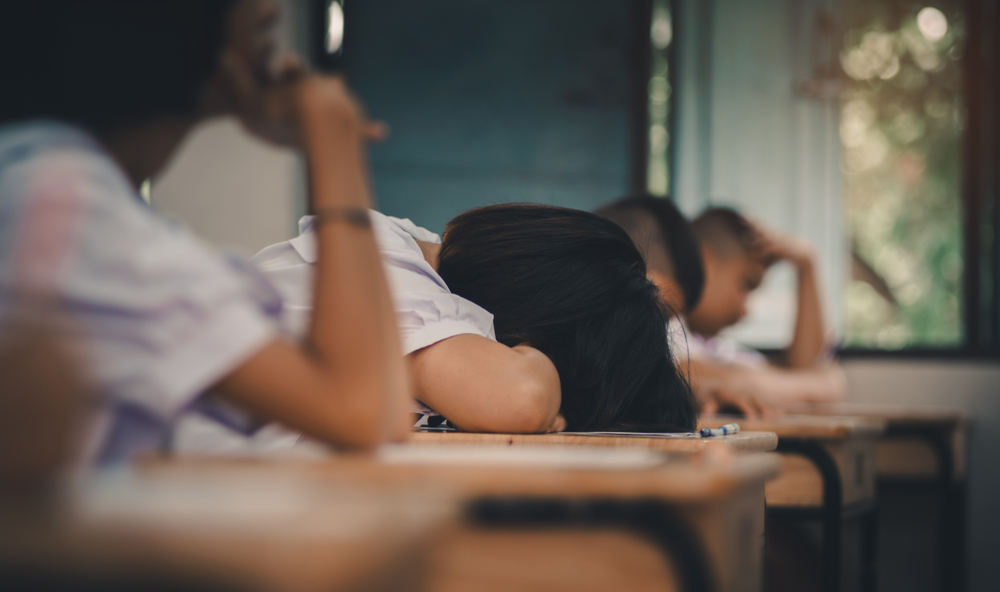 The Hawaii Legislature seems to have learned the wrong lesson from last year’s constitutional amendment debate.

The Grassroot Institute of Hawaii was among those who objected to the proposed amendment to the state Constitution that would have allowed the Legislature to impose a tax on “investment real property” for the purpose of funding education. The vague wording of the ballot initiative provoked a legal challenge from the counties, and the Hawaii Supreme Court invalidated the ballot measure.

Ironically, the wording was the least of the problems with a tax plan that was ill-conceived, unlikely to achieve its goals, and detrimental to the state economy.

What our legislators learned was that wording of constitutional amendments should be clearer. That’s fine, as far as it goes. But now they are compounding last year’s mistake with a new bill that has all the same problems, plus a few more.

SB1474 would raise the general excise tax to 4.5 percent, with that extra half-point increase intended to provide a dedicated source of funding for the state Department of Education and the University of Hawaii. Among the fundamental problems that still exist:

So what’s the solution? How can we address issues in public education without increasing Hawaii’s cost of living? Maybe the solution lies in learning how to do things better.

Grassroot Institute of Hawaii Vice President Joe Kent recently appeared on KHON-TV to discuss this bill. Instead of a tax hike, Joe recommended we take a hard look at the DOE’s current spending, to make sure our public school students are getting the best education they can for the taxpayer dollars already being spent.

Given that the DOE already receives a significant chunk of the state budget, a review of its current spending would be an excellent course of action to take before asking residents to again open their wallets and hand over even more of their hard-earned cash.