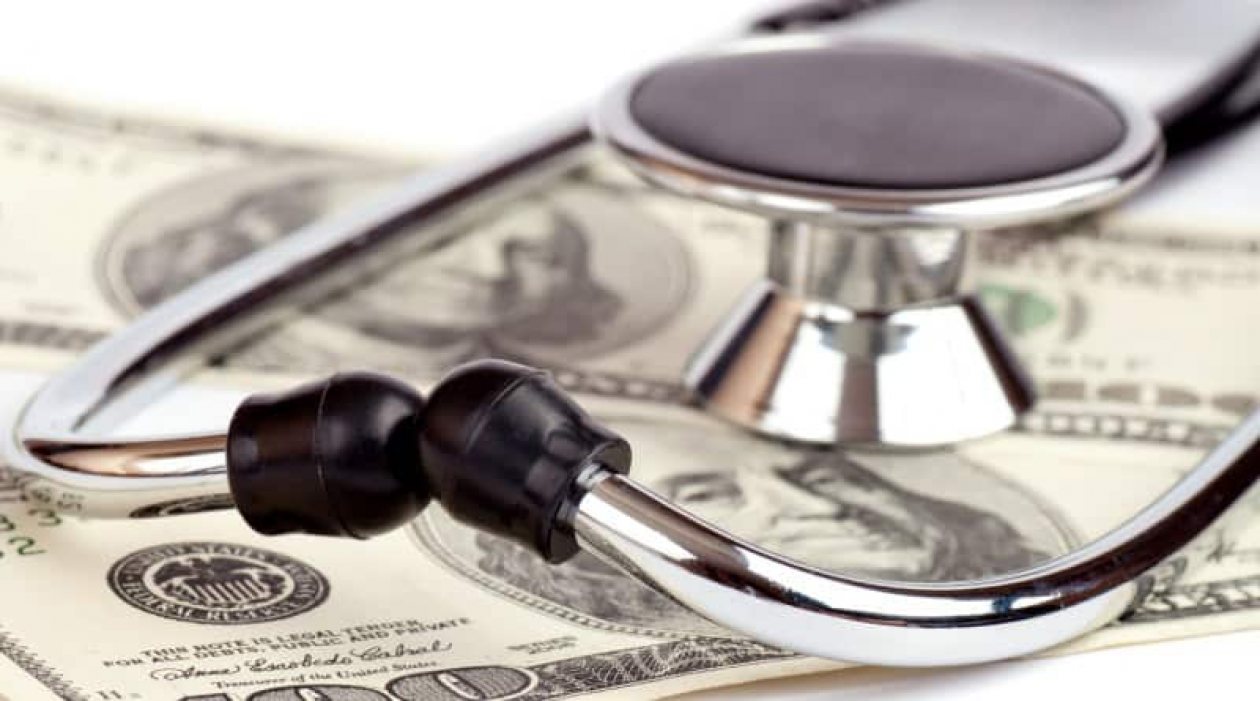 It is common knowledge that medical costs have been skyrocketing for years, regardless of all attempts to reform our nation’s medical system.

What many people in Hawaii don’t realize, however, is that higher medical costs increase our state’s debt — and Hawaii taxpayers might be the ones who end up paying for it.

At a recent Grassroot Institute of Hawaii event, law professors Charles Silver and David Hyman explained why medical costs have continued to increase, even after the imposition of the Affordable Care Act of 2010. Basically, over-insurance and excessive government interference have confused the relationship between those who receive medical services and those who pay for them. As a result, health care providers have been able to inflate their costs, to the point where we often see price gouging and outright fraud.

That’s how they get away with charging a new mother $39 to hold her baby after a C-section, charging Medicaid more than $900 for a bag of saline that is manufactured for less than 50 cents, or pricing an EpiPen at $600 when there’s less than a dollar’s worth of medicine inside. What the Pentagon did for hammers, Medicaid and health insurance are doing for medicine.

Which brings us back to Hawaii, where health care costs have nearly doubled since 2008.

Many people know that the state employee retirement system is underfunded by $13 billion. But that’s only half the picture. State employee benefits also include health care, and the Hawaii Employer-Union Health Benefits Trust Fund is underfunded to nearly the same degree.

So what can we do about it?

Professor Hyman, who also is a doctor, said the best way to make health care cheaper is not to expand insurance coverage but rather encourage market entry and competition.

“That’s what works in other sectors of the economy. We think it’s an important tool here,” Hyman said.

“We don’t suggest that it will work for everything,” he added. “We think there is a role for insurance, for dealing with catastrophes, but for lots of things, different strategies are going to be helpful, including relying more heavily on self-pay.”

Hawaii, of course, has long followed its own path it comes to health care. The Hawaii Prepaid Health Care Act of 1974 was a precursor to President Barack Obama’s Affordable Care Act of 2010. But we still have an economic stake in the trends being set on the mainland, and when health care costs go up, it threatens our state’s unfunded liabilities — and Hawaii taxpayers.

We hope our policymakers will heed the recommendations of Silver and Hyman, because if America’s medical costs are not brought under control, it could cripple Hawaii’s future.