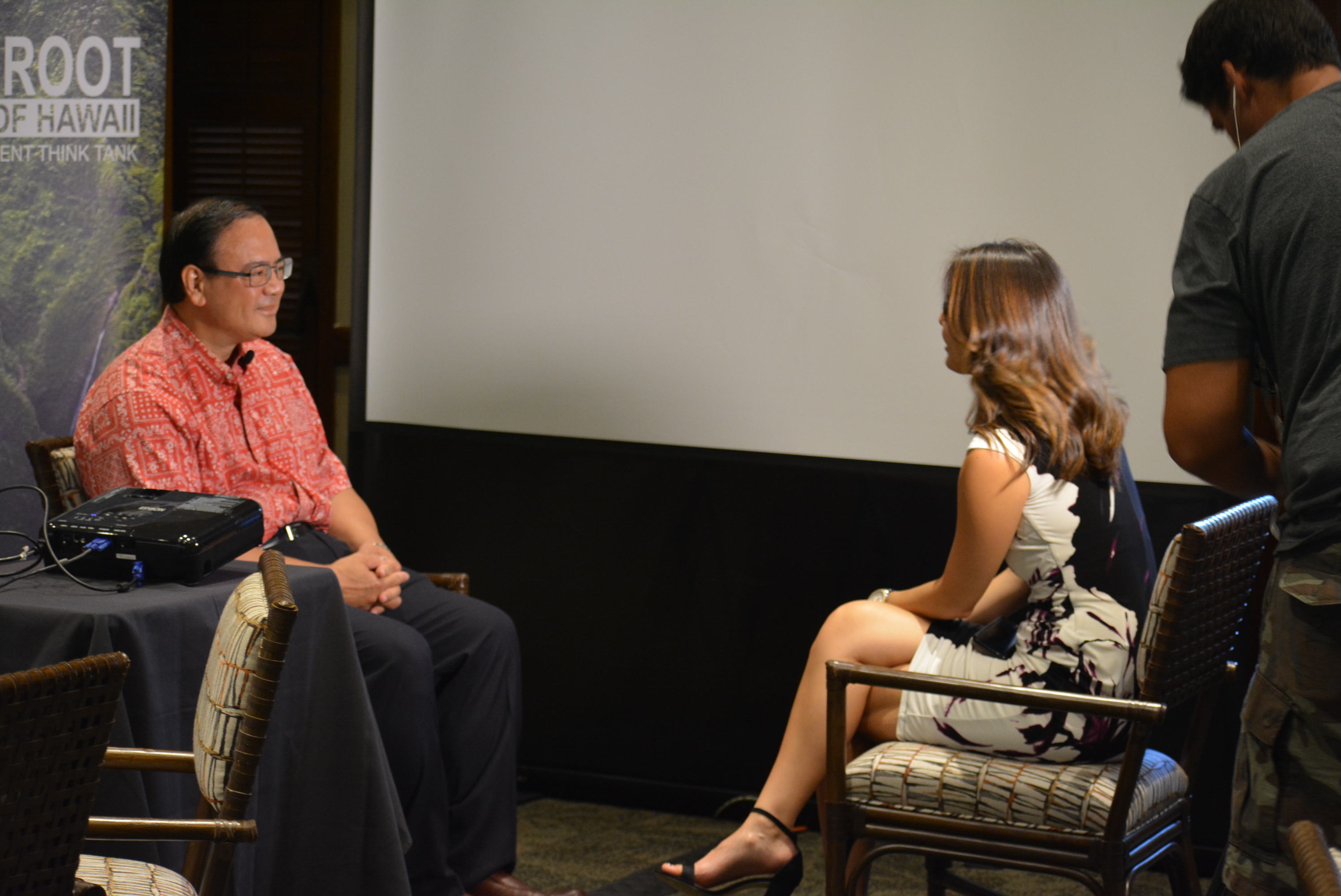 The Hawaii Legislature is considering forming a new state agency that would build high-rise condominium units on state land that it would sell for about $300,000 each under 99-year leases. But the proposal, called ALOHA Homes, would not be the answer to Hawaii’s housing affordability problem, according to Keli’i Akina, president of the Grassroot Institute of Hawaii.

“I think we need to come up with better solutions to help people acquire homes, and it’s not making government a landlord,” Akina told Hawaii News Now reporter Ashley Nagaoka on Friday, March 15.

Instead, Akina said, “The government should look at means of helping people to become wealthier. One is to tax them less and also to have policies that bring down the cost of housing.”