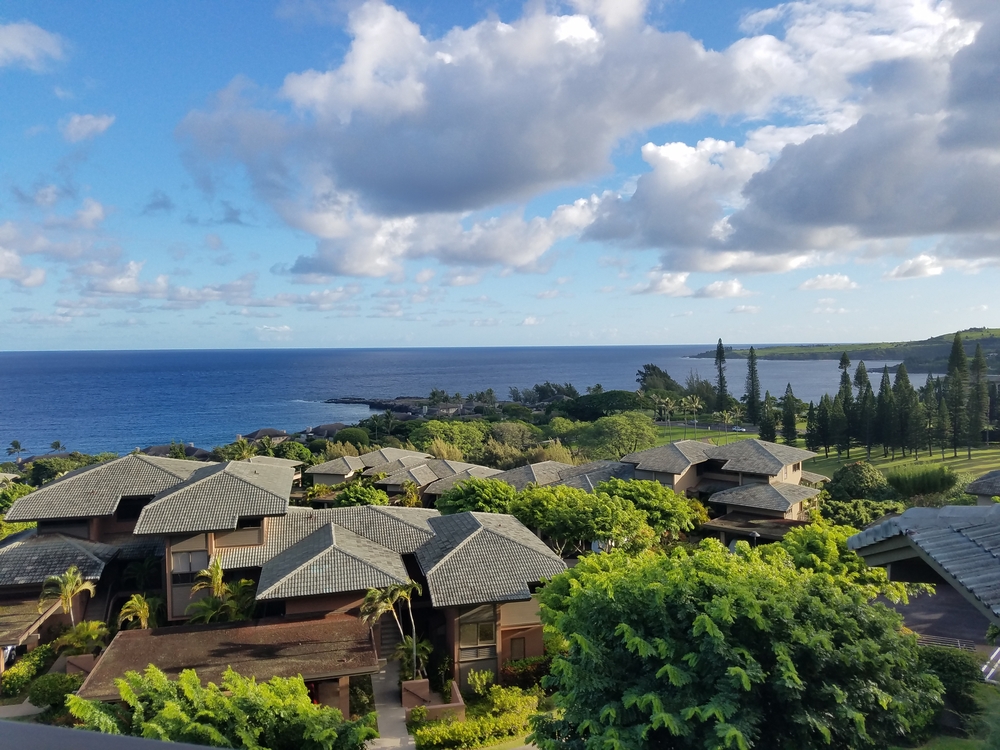 As Maui County lawmakers search under the couch cushions for loose change that would help them meet their budgetary goals, they should remember that finding extra cash could be easy, if they would only step out of the way of island homebuilders.

Unlike the state, the four counties in Hawaii have the unique ability to collect revenues from property taxes, and this should make the goal of providing housing especially attractive for county lawmakers.

According to the “Hawaii Housing Planning Study, 2016” conducted by SMS Research and Marketing Services Inc., 13,949 additional housing units will be needed in Maui County by 2025. Achieving that goal could raise about $13 million extra annually, on average, for Maui County, according to a low-ball estimate by the Grassroot Institute of Hawaii.

Whether those homes will ever be built is another issue. Maui County’s housing crunch, after all, is due mostly to government zoning regulations, which have limited urban and rural development in the county to only 6 percent of all land. Of the rest, 52 percent is zoned for agriculture and 42 percent for conservation.

If county lawmakers were to rezone significant portions of the county’s unused agricultural land for housing, this would give Maui homebuilders a head start on creating neighborhoods for island families, while leaving untouched any land preserved for conservation.

One limitation is that any project that is more than 15 acres triggers involvement by the state Land Use Commission, which typically greatly lengthens the time required to build a new housing project. But that still leaves a lot of options.

As the report dryly stated: “Current policy better serves a slow-growth or no-growth policy than any other (planning model). It pleases NIMBYs and last persons in the door and fails to serve native sons and little guys.”

To address this concern, Maui lawmakers should seek to simplify the regime of county housing regulations, to help speed up the process of building homes.

New housing construction would help relieve pressure on Maui’s tight housing market, stabilizing or reducing all home prices, which would help Maui families desperate to find affordable housing. It also would provide hundreds, if not thousands, of construction jobs, further increasing the county’s tax revenues and improving the quality of life in the county generally.

A further benefit would be that, with the resulting added tax revenue, Maui County Council members would have some wiggle room to possibly even lower the county’s property tax rates, if they so desired, which would further ease the cost of living for Valley Island residents.

This commentary was originally published in Lahaina News on Thursday, March 14.