New report tells how to revive contracting as policy option 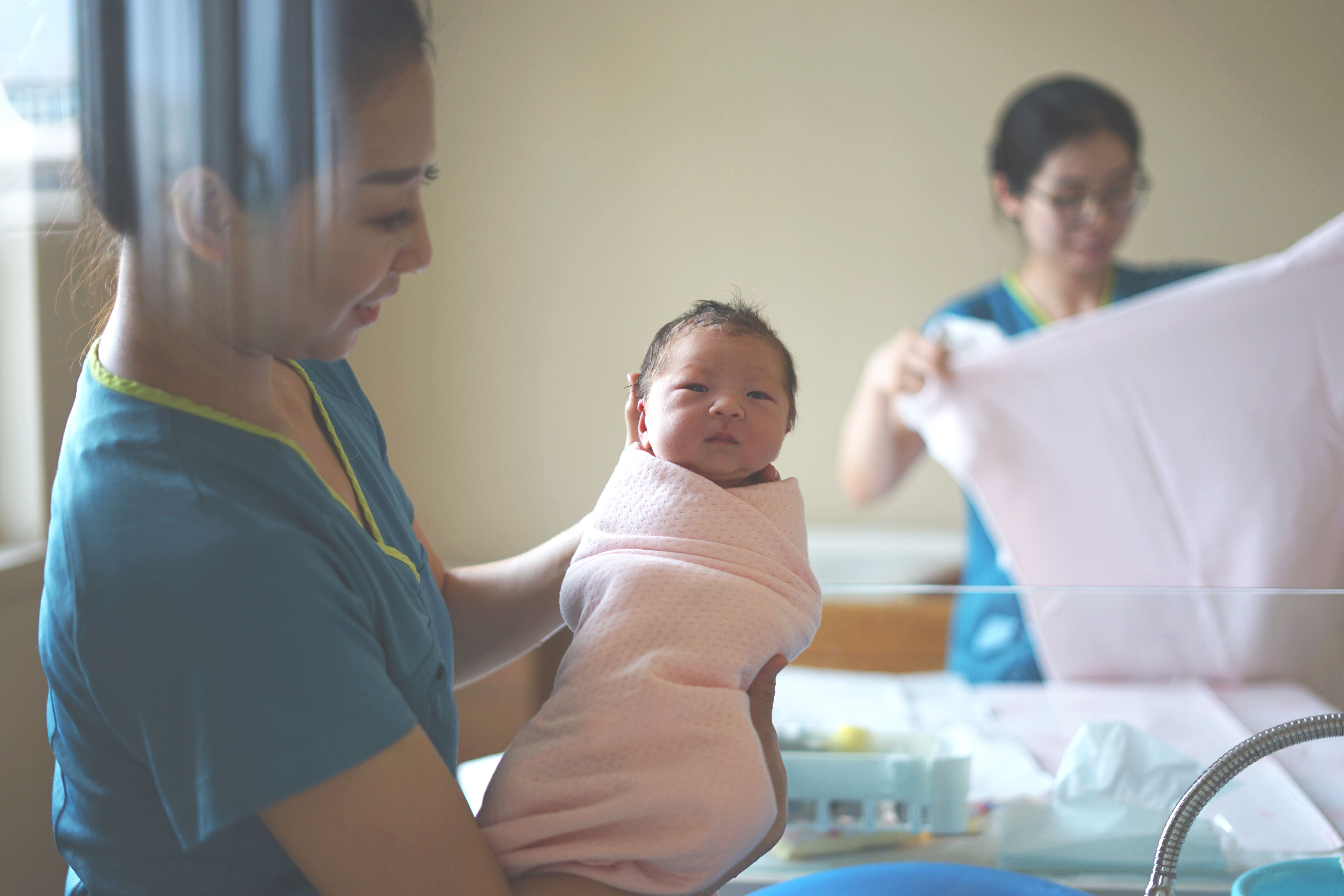 HONOLULU, Mar. 13, 2019 >> A small tweak to an old law might be all that is needed to help the state partner with the private sector, according to a new report by the Grassroot Institute of Hawaii, “How to revive contracting as a policy option in Hawaii.”

Written by researcher Aaron Lief, the report focuses on how to deal with the so-called Konno decision of 1997, in which the Hawaii Supreme Court ruled that civil service positions, with few exceptions, cannot be performed by private-sector workers, leaving the state with little flexibility in crafting public policy.

According to the report, the state Legislature enacted several laws after 1997 intended to account for the Konno decision and make it easier to privatize, but those laws have all expired.

Keli‘i Akina, Grassroot Institute of Hawaii president, said it is critical that state and county policymakers once again be able to use the private sector as a policy option.

“Current law is preventing Hawaii from partnering with entrepreneurs who could provide public services at lower prices and better quality,” Akina said. “The Legislature could easily make the necessary changes that would give it more flexibility.”

Everyone would benefit, he added: the state and counties, taxpayers, even civil service employees, since the option of public-private partnerships would incentivize them to take pride in their work.

“Hawaii could be an example to the entire nation of what good partnerships between the private and public sectors should look like,” Akina said. “There would be more opportunities for the private sector, and Hawaii taxpayers would catch a break.”

“By amending state laws, Hawaii policymakers could reduce government spending and improve the quality of its services, while yet upholding the values of civil service,” Lief said.

The full report is available on the Grassroot Institute of Hawaii website, //www.grassrootinstitute.org/wpcontent/uploads/2019/03/Konno_Decision_Report.pdf.