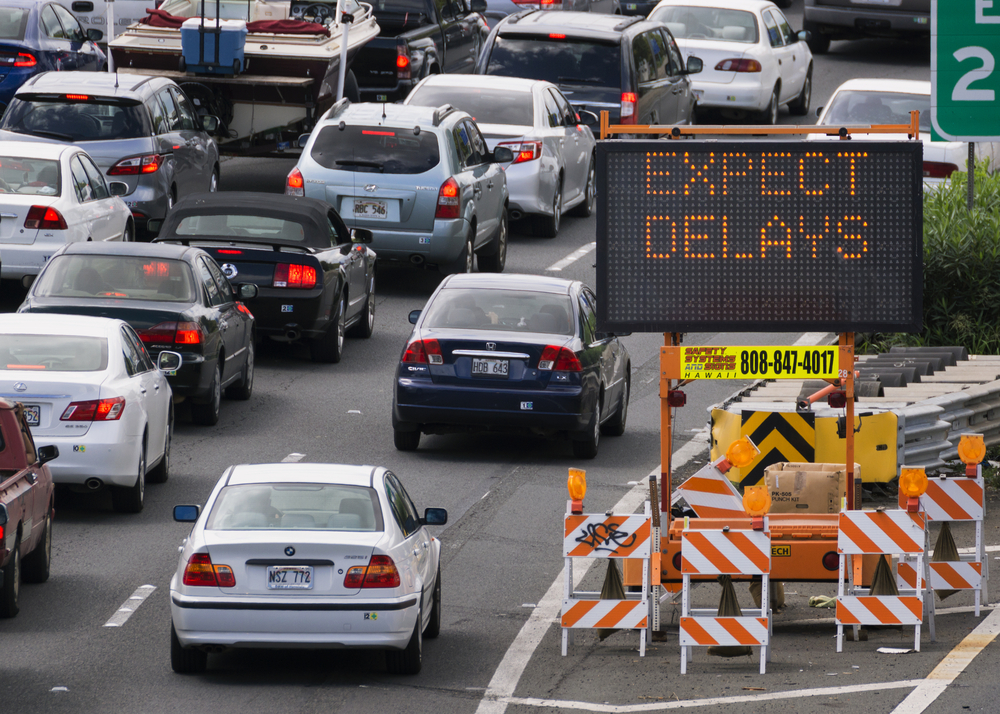 When friends visit the islands, I love to show them Hawaii’s beautiful mountains, beaches and sunsets, but I try to direct their eyes away from the state’s crumbling government infrastructure.

The state’s disintegrating roads, brittle bridges and run-down public buildings are partly due to short-term thinking. What we need is long-term thinking to resolve the problem.

In total, the state has identified $4.3 billion in deferred maintenance projects, and that number will likely grow higher as more projects are tallied.

Lawmakers got into this mess by ignoring the long-term costs associated with short-term thinking.

For example, during economic boom years of the 1990s and early 2000s, lawmakers practiced short-term thinking by balancing their annual budgets with money skimmed off the top of the public pension fund earnings. If that money had not been skimmed, Hawaii’s public pension fund would be in much better shape today.

Another example of short-term thinking is how officials are focused on the $9.2 billion cost of building the Honolulu rail project, but have said little about the millions of dollars in future annual operation and maintenance costs that will have to be paid.

Yet another example is the push at the Legislature to build government-funded housing projects, certainly at the cost of hundreds of millions of dollars, but little discussion is being spent on the long-term costs of maintaining those projects.

As lawmakers this year are seduced by new spending projects, they must remember that Hawaii taxpayers are already paying for the near-sighted thinking of previous leaders, and this has resulted in a high-tax, high cost-of-living state.

Hawaii lawmakers could take care of the problem by refraining from launching new spending projects, especially those with long-term maintenance costs. Lawmakers also could avoid future debt by following the reforms listed in the Grassroot Institute of Hawaii report, “How to resolve Hawaii’s public pension system” (see grassrootinstitute.org).

Finally, policymakers should consider partnering with the private sector to maintain the state’s infrastructure, or simply sell off government assets that are no longer feasible to repair. Doing so would lower the state’s unfunded liability for building maintenance, and possibly generate revenues to bolster its budget.

Ultimately, there are no quick-fix solutions to repairing our roads, bridges and other transportation infrastructure. It requires long-term thinking and planning, and Hawaii policymakers could start by paying down our debts and living within our means.

This article was originally published in the Honolulu Star-Advertiser on Wednesday, March 13.