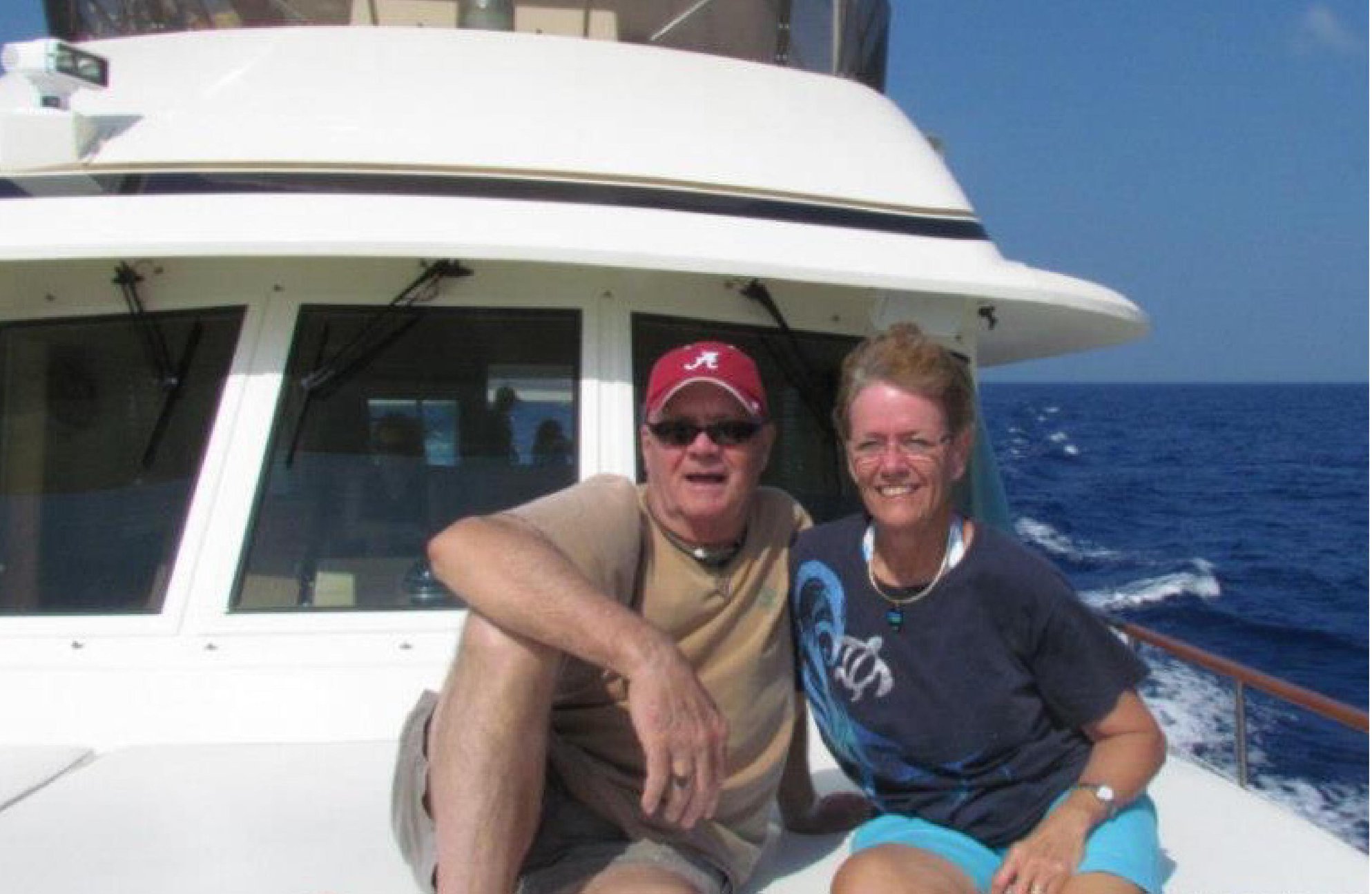 “My husband and I were born on the mainland, but we fell in love with Hawaii during our first visit there as a married couple. When we relocated to Hawaii, it was our intent to retire there and that it would be a permanent move, but after nearly five years, we made the difficult decision to return to the mainland. It was influenced by the more complex medical care that my husband required, and concerns about accessing care on Hawaii Island, where the hospitals and physician offices were 25 to 60+ minutes away.

“The worst happened when my husband was required to get heart and vascular surgery that could only be done on Oahu. He became septic four weeks after his heart and carotid surgery, was initially seen at North Hawaii Community Hospital, then flown by air ambulance to O’ahu that same evening.

“From an economic standpoint, the cost of living was higher than what we had been accustomed to on the mainland, but having said that, cost was not a primary driver in deciding to leave Hawaii.

“We do not have family living in Hawaii, but still have many friends there who are our ohana. It’s been three years since we relocated to Arizona, and we have very fond, wonderful memories of our life there. Neither of us ever experienced ‘rock fever,’ and the ease of traveling to the other islands was a dream.

“As much as I would like to think that we could move back if certain conditions existed, it would not be practical at this stage of our lives due health and age considerations.”