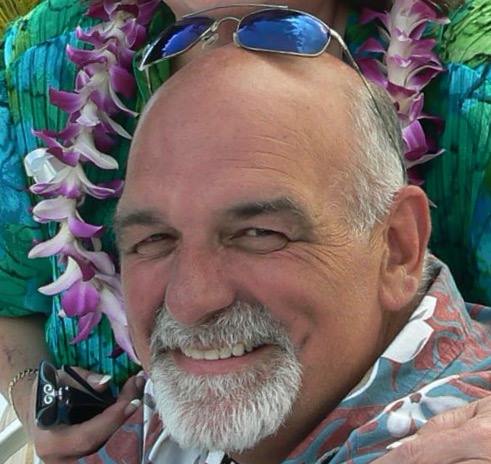 “We moved to Hawaii in 1966 when I had finished sixth-grade. I lived there until my second year of college, then went to the mainland for school. After I graduated, I realized the cost of living is lower on mainland and the pay scale is higher.

“When I retired in 2009, I moved back to Hawaii for a little bit. But in November 2018 we moved back to California. The cost of living in Hawaii was too high, taxes are crazy — and going up because of the rail — and politicians don’t care and look at everybody else as if they are the problem.

“Otherwise, I love the culture, the grinds, the people and the aina!”