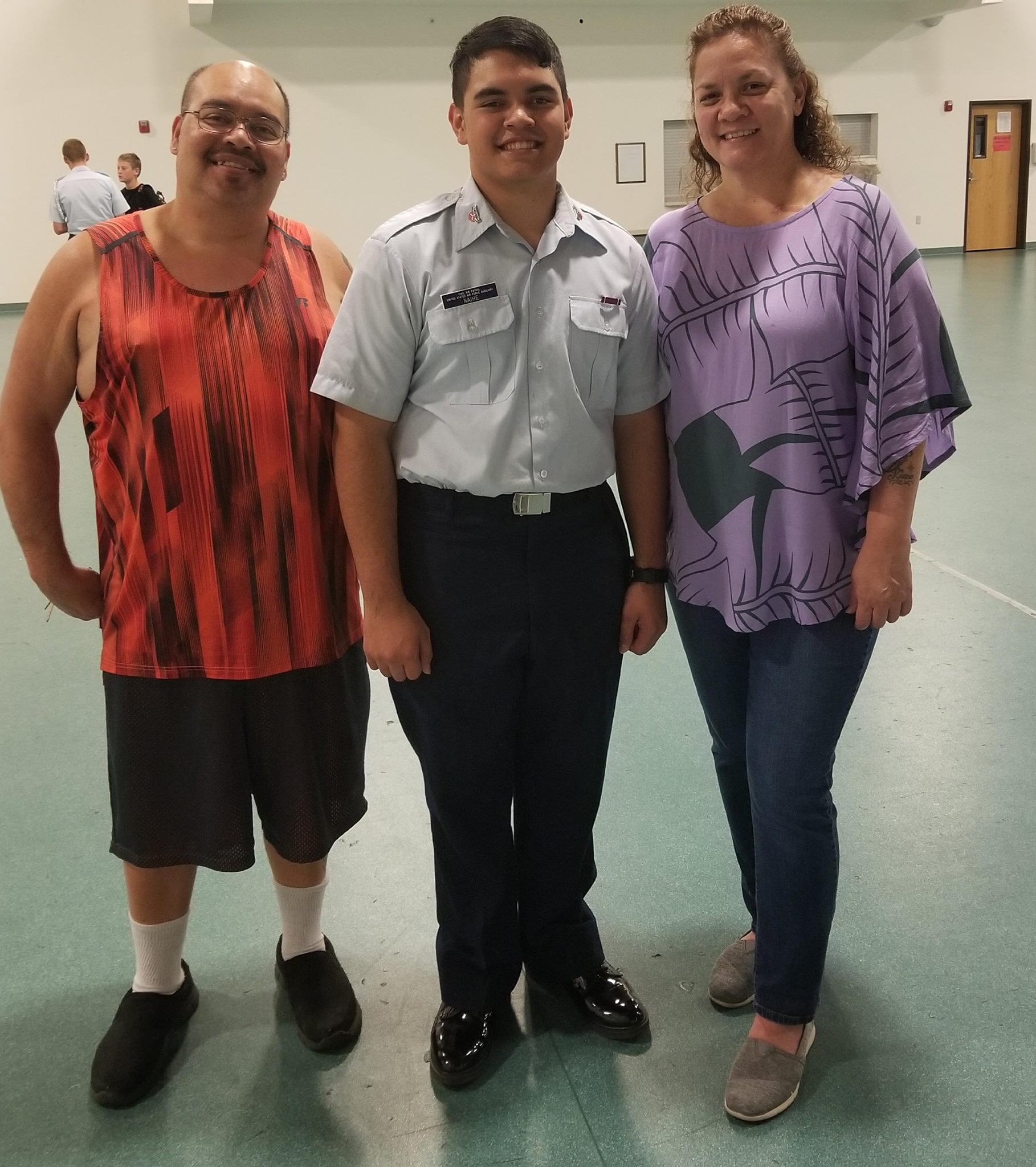 “In 2015, I was offered a position in Clearfield, Utah, with the same Hawaii-based U.S. Department of Defense contractor company that I’d been with for eight years. At first, I declined to leave Hawaii because it was all I knew.

“Eventually, I accepted the position and moved up to Utah in January 2016. I landed at Salt Lake City airport on Jan. 9, 2016 with about five other co-workers and was greeted with a light snowfall. I’d never seen snow before that. I was ready for a new adventure, with my 12-year-old and his father arriving three months later in March.

“Another reason for deciding to move was so I could be closer to my son who is stationed in the Army in Texas. I am the “breadwinner” in my household. My son’s father is on disability. Everything here was so much more affordable. Rent, gas, groceries. I actually had money left in my bank account after paying all the monthly bills.

“The downfall is that I am homesick everyday. Tears often fall. The majority of my family still lives in Hawaii. Some live in Las Vegas, some in California, and some in Alaska. I’d love to come back home, but the economy in Hawaii was killing us financially. Milk here is $1.25 a gallon. My son, who is now 15, is excelling in the high school military academy that he’s been at for two years now. The opportunities and resources available to him would never have been available in Hawaii.

“I recently thought to myself that the only way I’d be able to come home again is if I could secure a DoD security job that matches or exceeds what I earn here; otherwise, I’d never make it financially in Hawaii.

“I am heartbroken every day because I want to come home, but reality reminds me why I cannot.”

Photo: Dawn, right, with her son and his father.