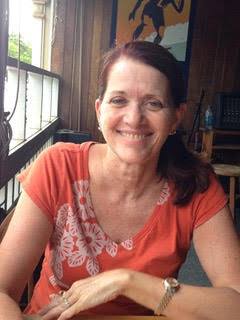 “I moved to Oahu in 1986, and moved to Maui a couple months later because I found a job at a new Longs Drugs in Lahaina. My husband I were able to purchase a home and live nicely for the first several years. We raised our daughter on Maui, but by 2011 the cost to live on Maui was more than bearable, so we moved to the mainland. We still own a house in Kihei, which we are renting out long-term to a local family at a very reasonable rate. I would love to move back to Maui, if I could live on a fixed income.”