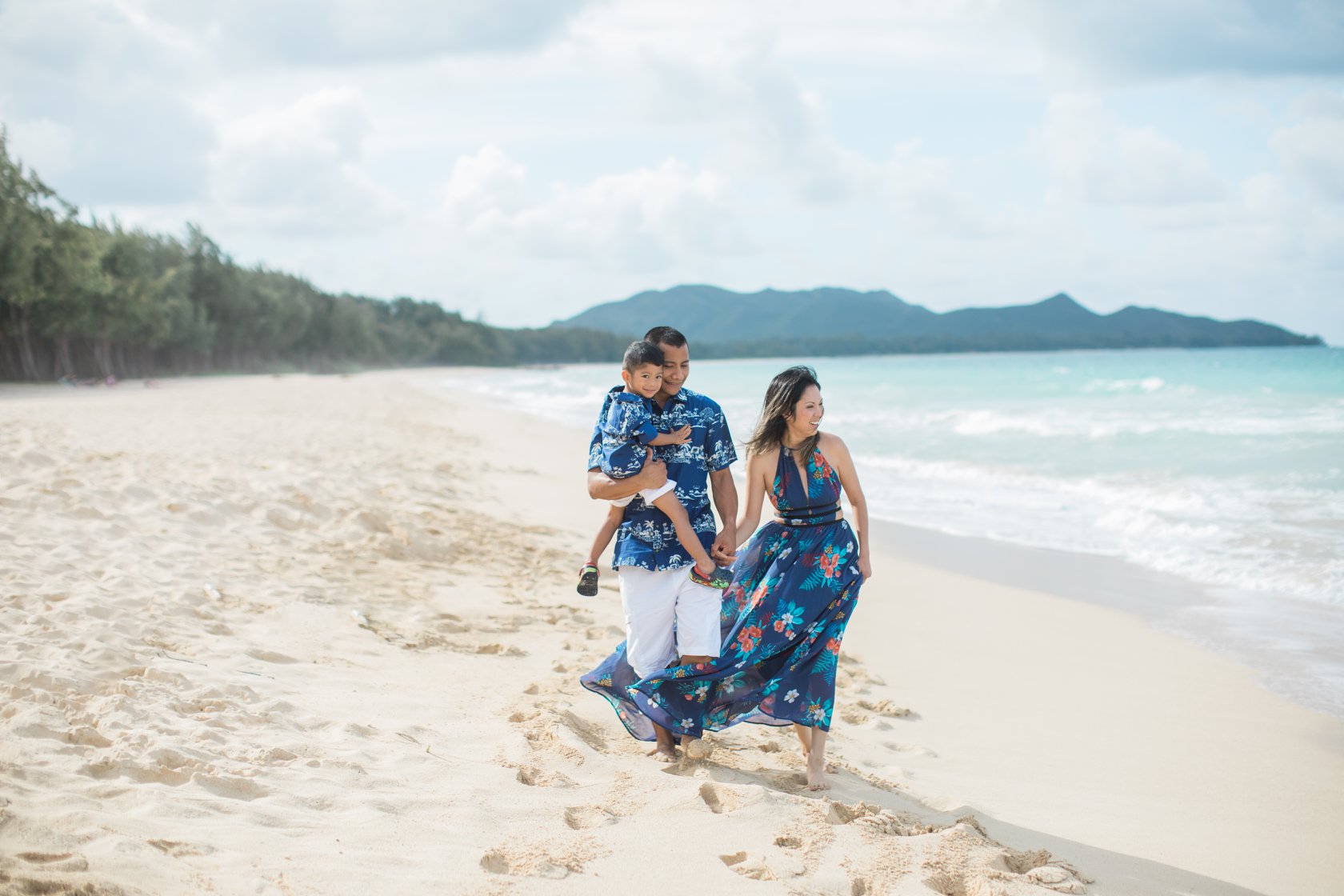 “I decided to move to Texas for a couple of reasons, one being that my future wife was already residing there. Another was that the cost of living is so much lower compared to Hawaii. Working two jobs was not enough to even imagine living on my own, let alone being a homeowner. You get more for your dollar in Texas from food and groceries to gas. I can live comfortably here without having to worry about getting a second job.

“The other reason is I felt it was getting too crowded on the island. Traffic was a nightmare, and a typical drive home from Kaimuki, where I worked, to Wahiawa during rush hour would take over an hour.

“All of my immediate family still reside in Hawaii. I try to make a visit every other year. Each year I return, I make an effort to go to the places I miss most. I also miss the food and just seeing all of my families and relatives, and the people of Hawaii generally. No where else in the world will you find the most kind-hearted people who show the true meaning of what aloha means. I try to lead by example in everything that I do here by spreading some of that aloha that I was born with and became so accustomed to in Hawaii.

“The only way that I would return to Hawaii is if I hit the lottery here and could make enough to move my family and retire. However, that seems almost impossible with how the government is run, and with just how much more everything costs on the islands.”