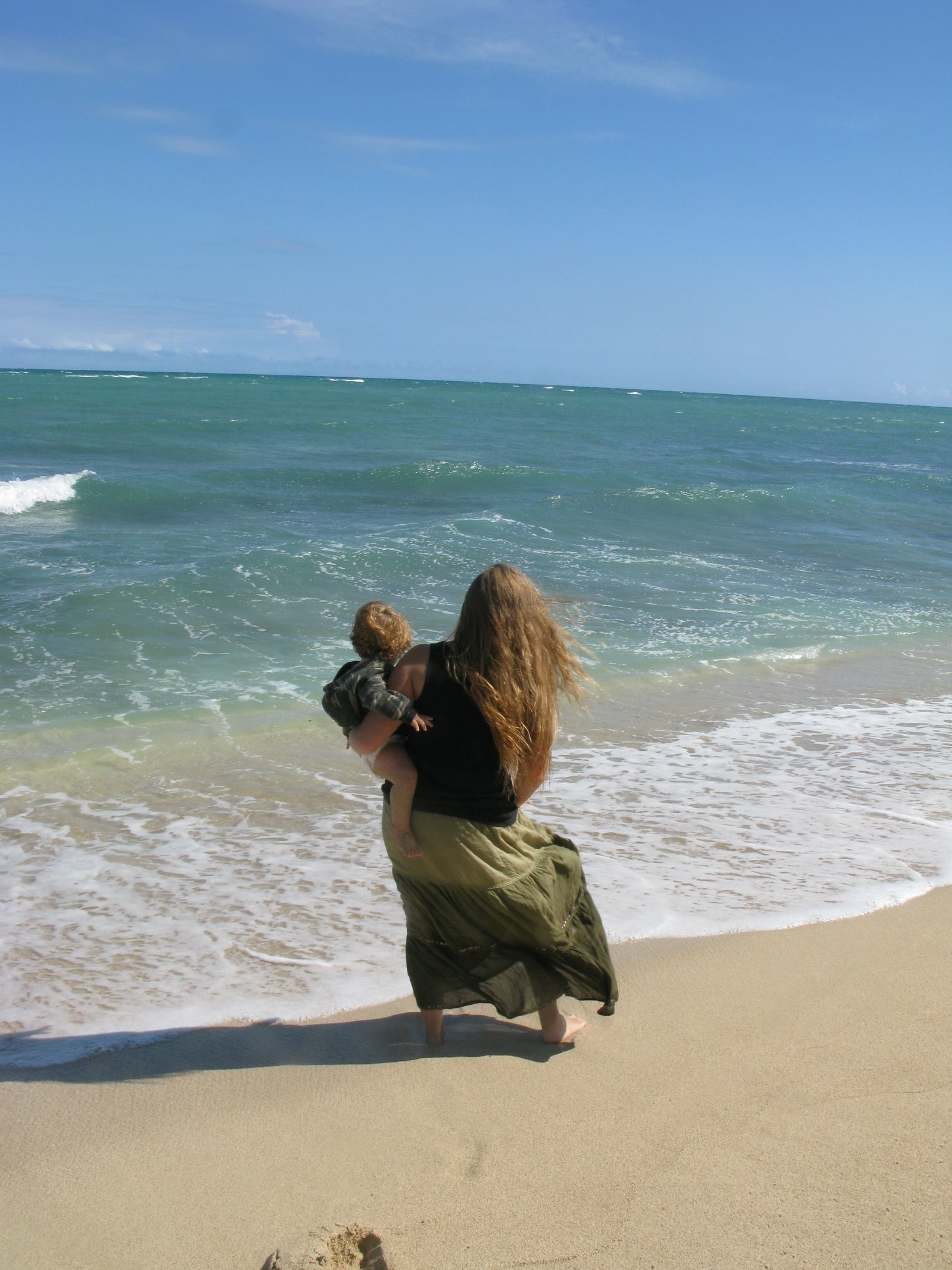 “After a nasty split from my son’s father, some friends on the island offered to have us come live with them until we could get back on our feet. Unfortunately, being a single mom trying to live off one income in Hawaii was next to impossible. We had to throw in the towel after a year. Our time in Hawaii, as broke as we were, was still amazing. Even though we couldn’t afford much, we were still in the prettiest place in the world. It broke my heart to leave.

“Ten years later we were finally able to fly back for a visit and all those pipe dreams of moving back have resurfaced. I am older now, I worry that if we were to move back, I wouldn’t be able to maintain a savings for retirement. And home ownership is certainly unattainable for us. We buy lottery tickets every now and again with the hope of making Hawaii home again, but outside that I don’t see how we could pull it off.”