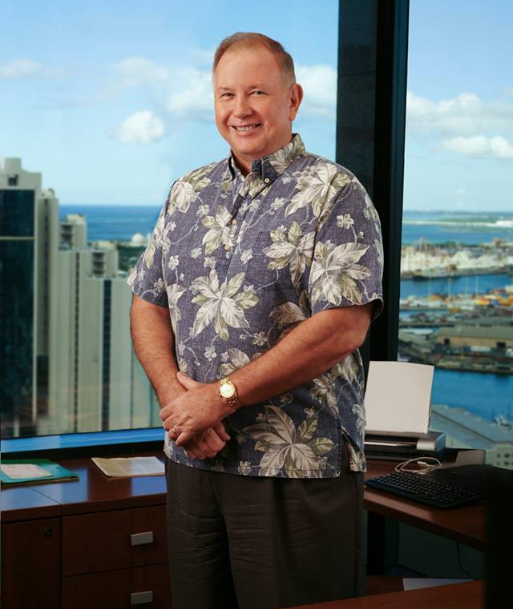 “I moved to Hawaii from Florida in 1973 when I was 18. I left for Vietnam in December 1973 to serve in the Navy, for a little over 18 months. I was in Vietnam during the summer of 1975 for the evacuation of Saigon. After returning from Vietnam, I attended Honolulu Community College and UH Manoa. I got married in Hawaii and had three sons in Hawaii, all of whom graduated from UH. I opened my CPA firm in 1991, and I’m still practicing today.

“Two of my three sons moved to the mainland for greater opportunity and a better life, and my wife and I moved to Las Vegas to be a little closer to them — and to have a financially secure retirement.

“Home prices in Las Vegas are significantly less, homes are much better quality, taxes are very low and we can live much cheaper due to the lower cost of living. A Nevada DMV report made to the Las Vegas Chamber about 10 years ago found that more than 80,000 former Hawaii residents live in the Vegas Valley, and there are more coming every month.” 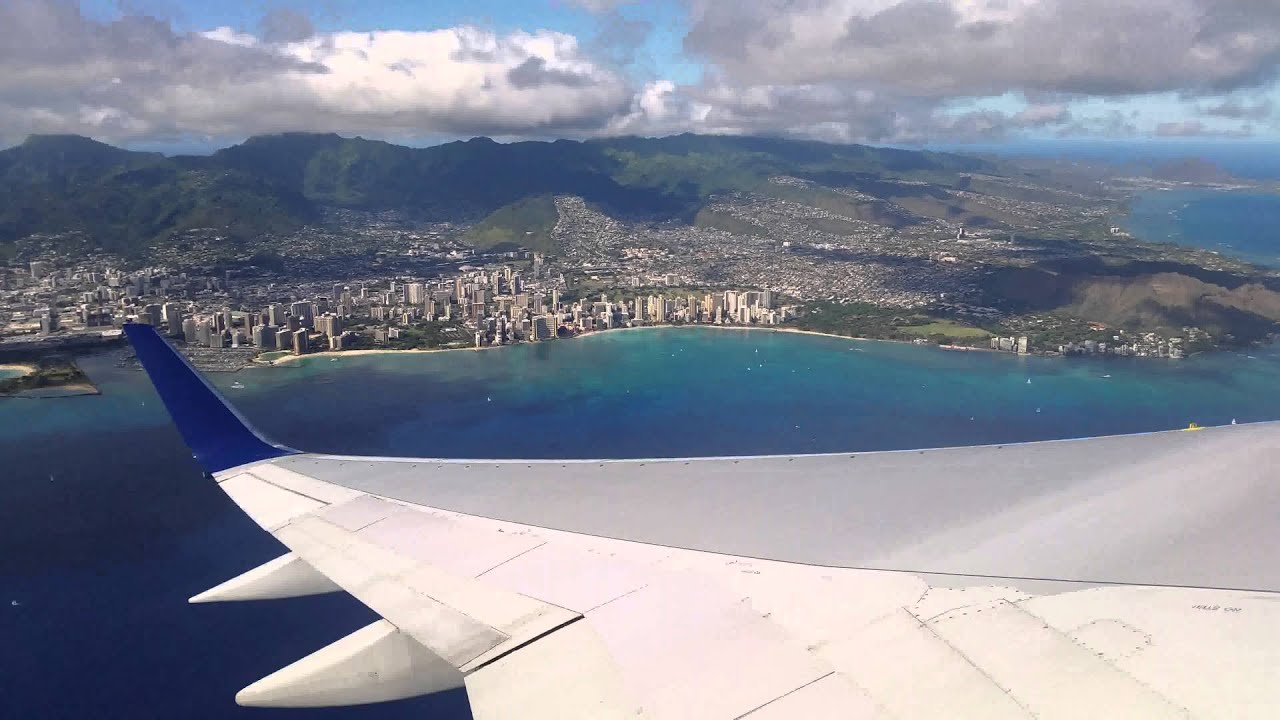 Why we left Hawaii