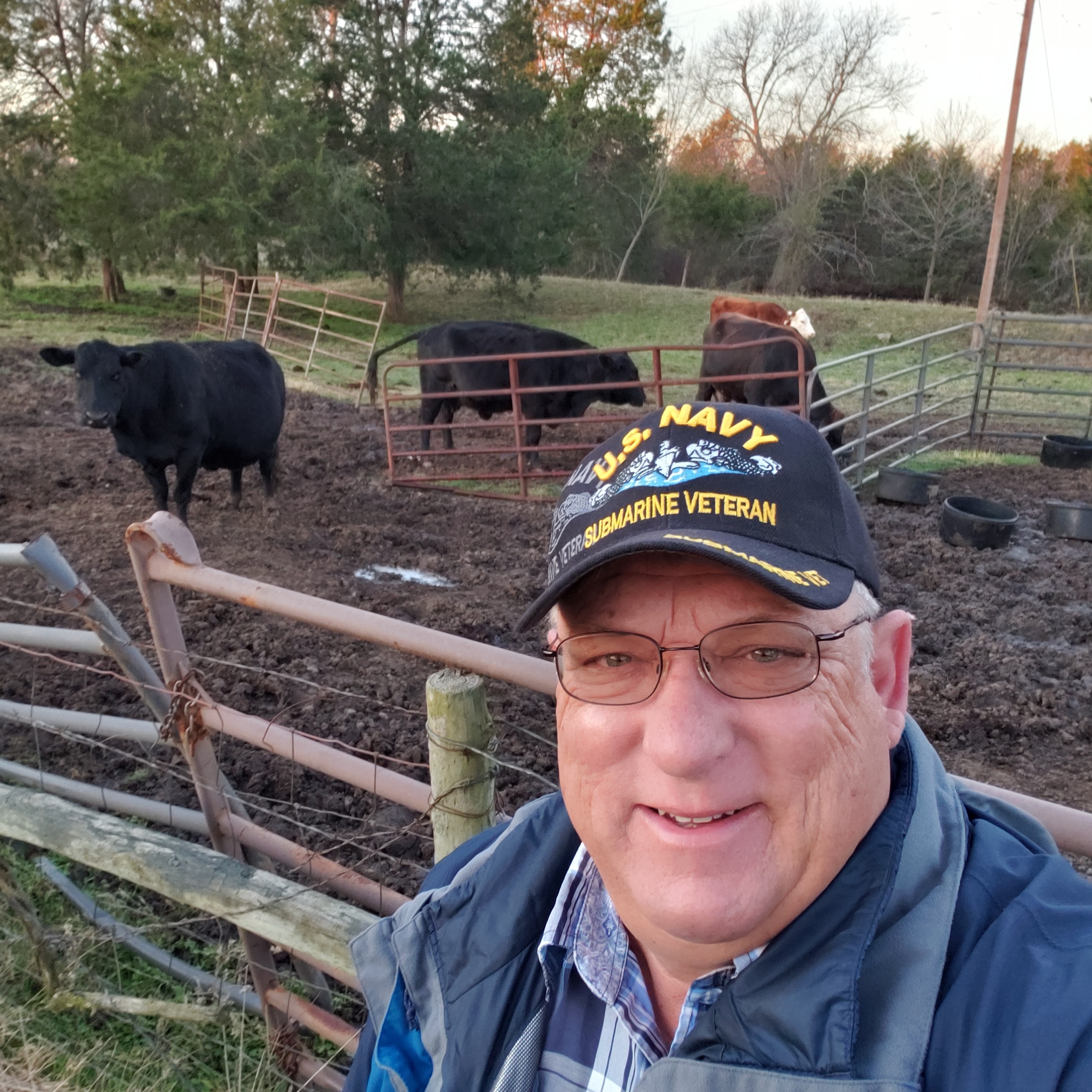 “I lived and worked in Hawaii from 1980 to 2016. I’m originally from Texas, but joined the Navy in 1978 and was assigned to a submarine at Pearl Harbor. I spent 13 years in the Navy. I worked at Pearl Harbor Naval Shipyard after the Navy until I retired in 2016. I relocated from Hawaii permanently to Texas to help care for my dad and live on property I purchased in 1995 near Sulphur Springs. I sold my Hawaii house, with no plans to return to Hawaii.

“My top reasons for moving away permanently were the high cost of living, I have no family in Hawaii, the overcrowding, traffic and congestion on Oahu.”