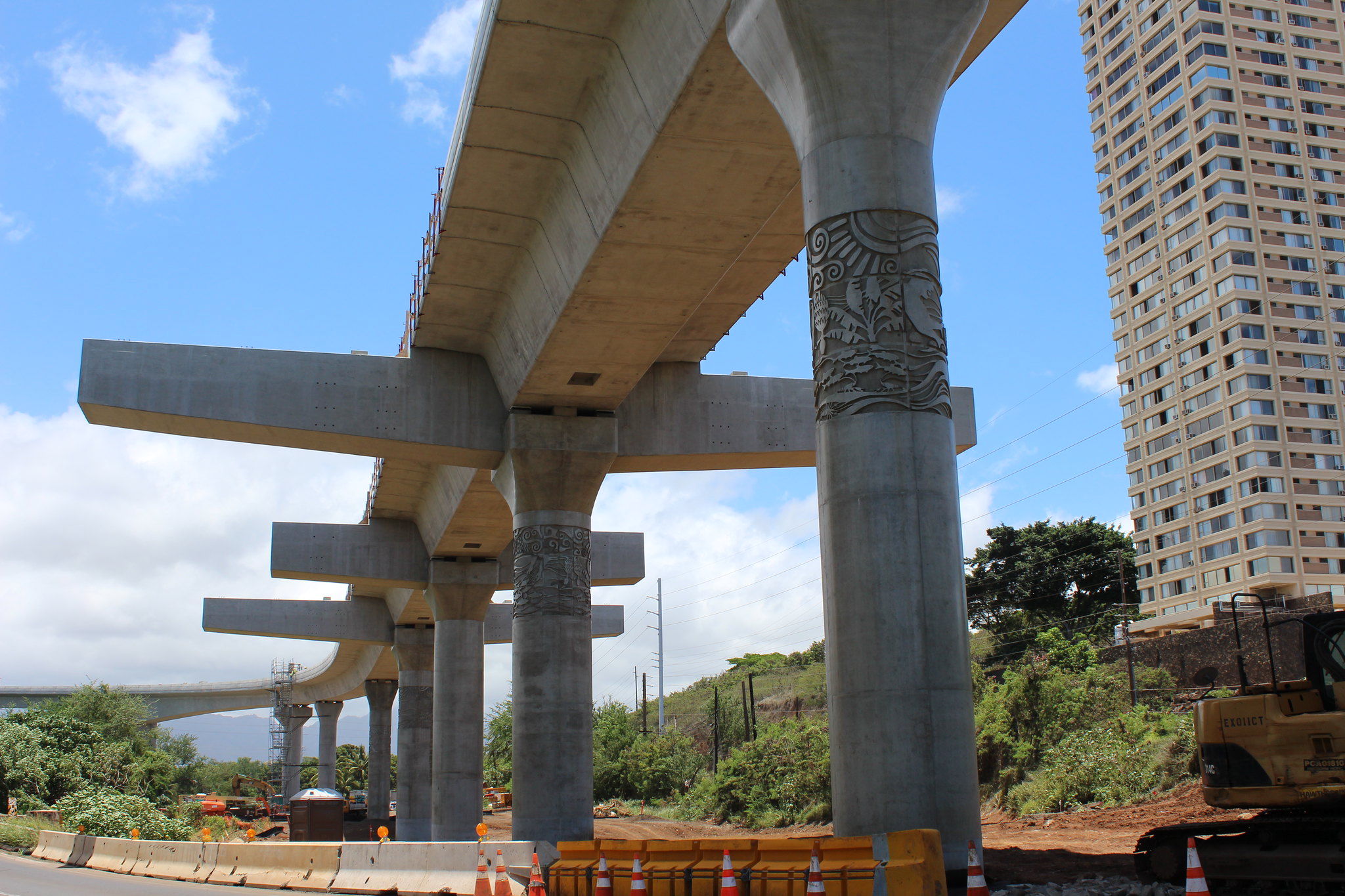 The Honolulu rail is now famous, but for all the wrong reasons. The question is: “What we are going to do about it?”

With the project under federal investigation, news outlets around the country are writing about it, using words like “debacle” and “boondoggle.”

Here at home, the state auditor complained about the lack of transparency and cooperation from the Honolulu Authority for Rapid Transportation as he was conducting his four-part audit of the project. Fortunately, that didn’t stop him — nor the city auditor in a separate audit — from identifying multiple problems with HART’s oversight and spending practices.

No one can dispute that the project is troubled and in disarray. That’s why, more than ever, we need a forensic audit.

This week I interviewed City Councilwoman Heidi Tsuneyoshi on ThinkTech Hawaii. Heidi has a long history with the rail, going back to her work as a staffer for former Council Chairman Ernie Martin. When she took office this year, she felt that more than a decade of ballooning costs and lack of oversight was enough. She proposed City Council Resolution 19-029, calling for an independent forensic audit of HART “concerning the Honolulu high-capacity transit corridor project,” and last month the resolution was approved virtually unanimously — seven “ayes” and two abstentions.

Why do we need a forensic audit when the rail has been audited so many times? Because a forensic audit that looks for fraud, waste and abuse is different than everything else we’ve seen so far. As Heidi explained:

“Previous audits by the city and state looked at snapshots of time. This forensic audit is going to start from when we started collecting the [general excise tax surcharge] in 2007, all the way up to now, to see if there were any purposeful breaches of our internal controls that have left our assets unprotected — which is basically taxpayer dollars.”

Some have claimed that it’s wasteful to pay for another rail audit. However, complaints about the expense of an independent forensic audit don’t make sense when you consider what we’ve already spent on rail and what we will spend in the future. The rail will be a responsibility of the city (and city taxpayers) for years to come.

So where do we go from here? Some want to stop the project at Middle Street. Others have suggested scrapping it entirely. And some want to continue as planned. We have a big decision to make about the rail, but we shouldn’t make it with incomplete information.

That is the biggest argument in favor of a forensic audit. An audit isn’t necessarily “for” or “against” the rail. It is an attempt to instill accountability and transparency where it has been missing. It’s also the only way to get a clear picture of the project in its entirety, to obtain enough information so that we can present all possible options to the people and make an informed decision.

As Heidi wryly noted in our interview, government officials can get used to approving millions or billions of dollars at a time. In the case of the rail, we need to go back to looking at things line-by-line, to determine if there has been intentional fraud, waste or abuse … and what we would like to do about it.

The goal should be to treat the people who are really funding the project with respect.

As Heidi said, “Moving forward, what government has to show the people is that we are willing to step forward and be good stewards of the taxpayers’ money.”