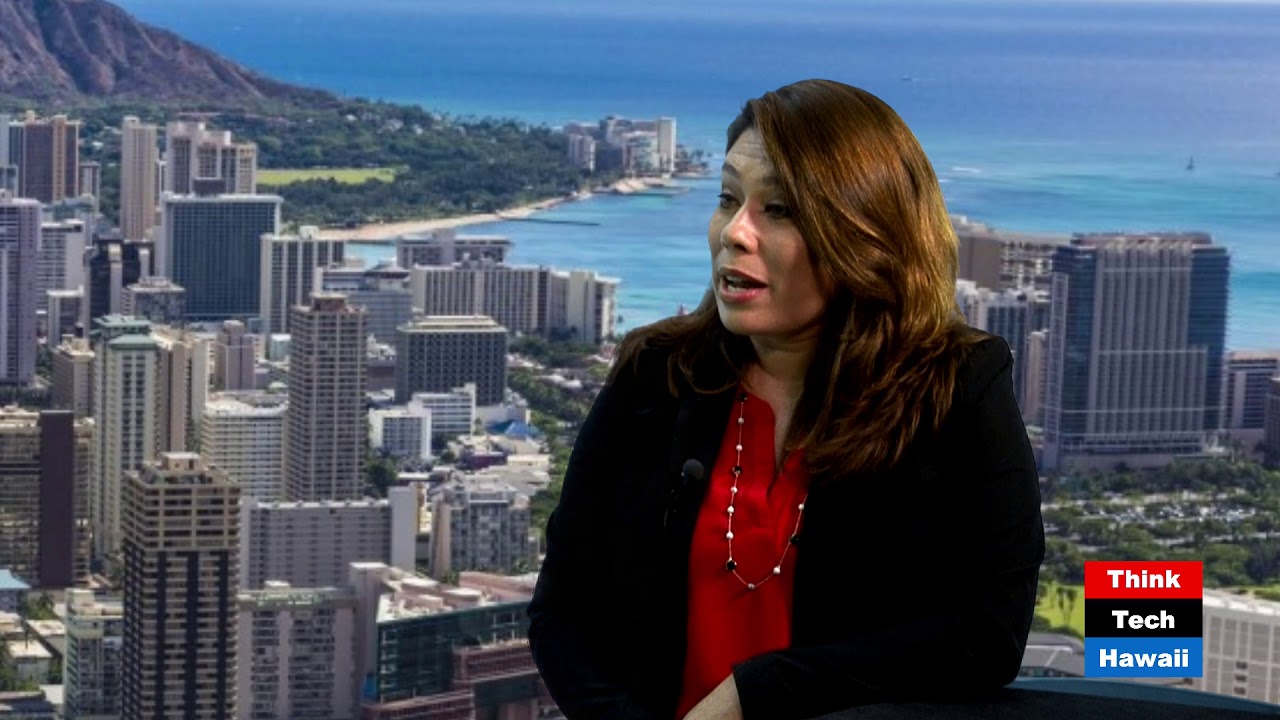 It’s been a long time coming, but thanks to new Honolulu City Council member Heidi Tsuneyoshi, representing District 2, it’s finally going to get done: a forensic audit of the city’s wildly over-budget and behind-schedule rail project.

Akina hosted Tsuyenoshi on his regular “Hawaii Together” program on ThinkTech Hawaii, during which she recounted, among other things, her eight years of working for former City Council Chairman Ernie Martin, the signs that made her start questioning the finances of the rail project, and what are some of the practical issues facing what has become one of the nation’s most notorious multi-billion-dollar infrastructure boondoggles.

Watch the full interview below: