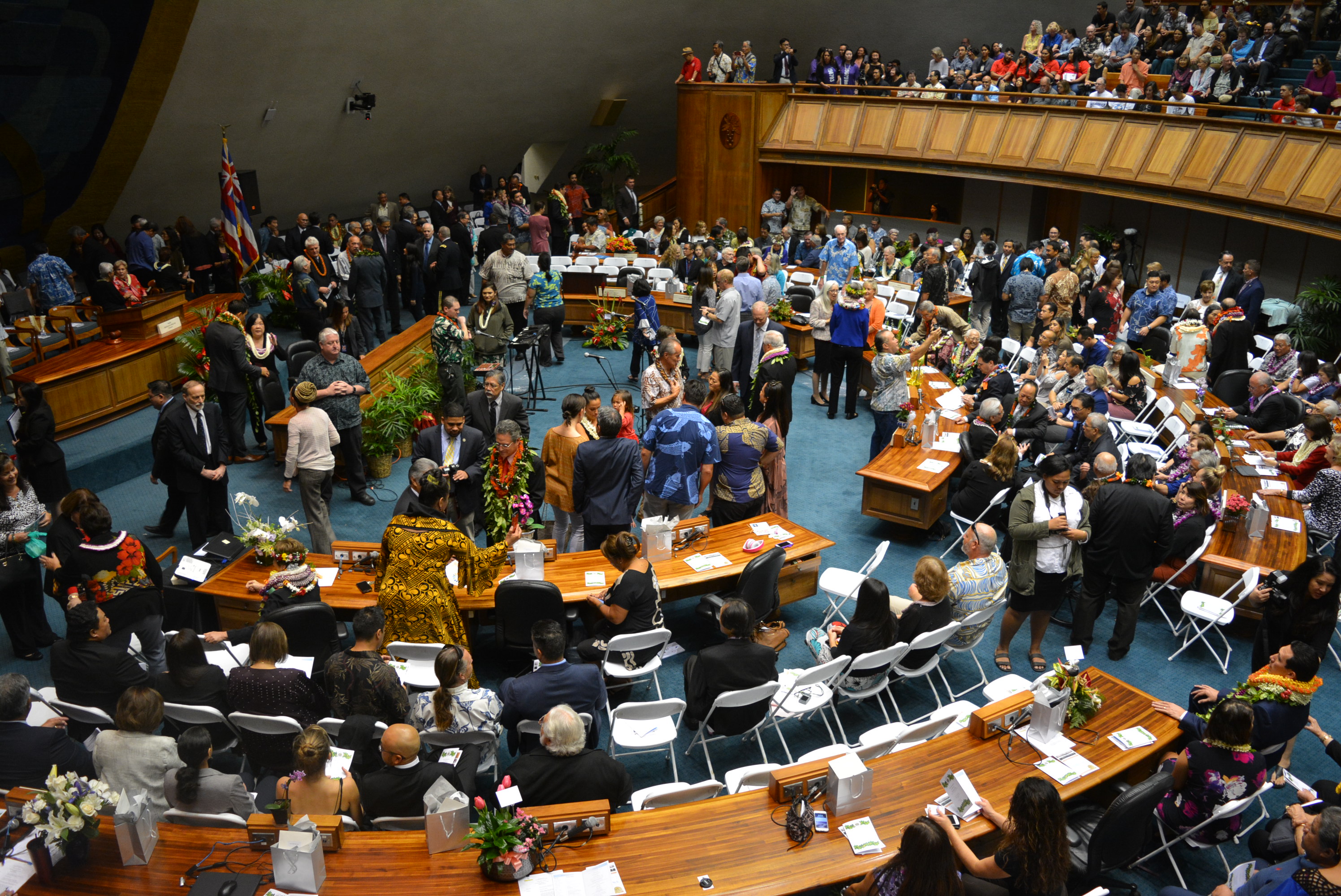 Hawaii lawmakers are considering a myriad of new tax increases in order to pay for their spending plans, but instead they should clamp down on their spending so tax hikes aren’t needed.

The Legislature on March 27 sent a record high $16 billion budget plan to Gov. David Ige for early approval, despite being caught off guard earlier in the month by gloomy economic forecasts that could result in the state taking in $82 million less in taxes in fiscal 2019 than had originally been expected.

Now lawmakers are scrambling to cover the likely shortfall, and have even outlined their ideas on how to raise more money on a whiteboard at the Capitol. Among the proposals are:

The root cause of this topsy-turvy financial situation stems from the Legislature’s backward budgeting. Too many of our lawmakers are focused on how much they want to spend, instead of how much they have to spend.

Raising taxes should not be used as a solution for poor budgetary planning. Among other problems with this approach is it would increase Hawaii’s high cost of living and scare away more locals already considering leaving the state, further depressing state tax revenues.

A better alternative would be to cap spending below existing estimated revenues, to eliminate any thought that there should be a last-minute blitz of tax and fee hikes. Our lawmakers should focus on living within our means, and perhaps even provide some budgetary room for taxes to be lowered.

Lowering spending and taxation would leave more money in taxpayers’ pockets — and help reduce the cost of living. It also could send a signal to entrepreneurs, both in the islands and elsewhere, that Hawaii is a good place for business, which would lead to more investment, more jobs, more spending — and perhaps even more tax revenues.