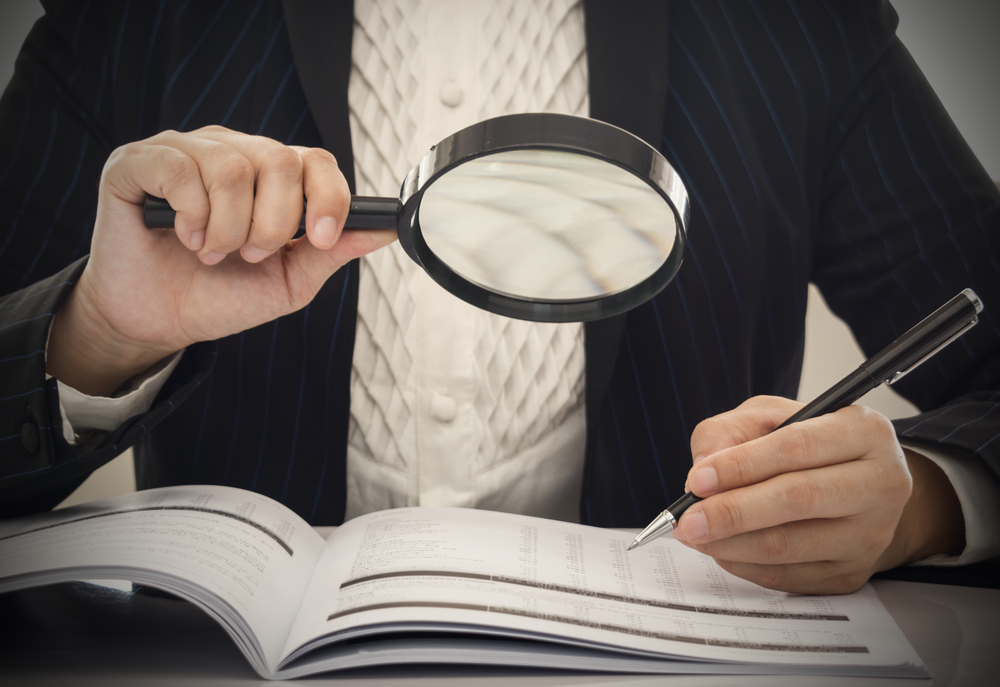 HONOLULU, April 24, 2019 >> Hawaii lawmakers have shown little regard during their 2019 legislative session for transparency and the democratic process, completely changing 14 bills through the procedure known as “gut and replace,” and creating six “Frankenstein” bills by cobbling together the contents of various other bills.

Keli’i Akina, president of the Grassroot Institute of Hawaii, said, “The Hawaii Legislature has a culture of leaving the public out of the democratic process. And it has yet to explain why it frequently employs such deceptive techniques.

“The objection to such obscure practices,” he said, “has nothing to do with how worthy the final products might be. Rather, it is a concern about the rights of the public and transparency in the legislative process.”

For example, HB1274 started off as a bill to implement computer science professional development programs for teachers. But now, after having its contents gutted and replaced, it is HB1274 HD1 SD1 and seeks to establish a collective bargaining unit for University of Hawaii graduate student assistants.

“Bills should not be suddenly gutted and replaced so as to render them unrecognizable,” Akina said. “Our lawmakers should refrain from using tactics that violate the values of transparency. That would show they respect the public.”