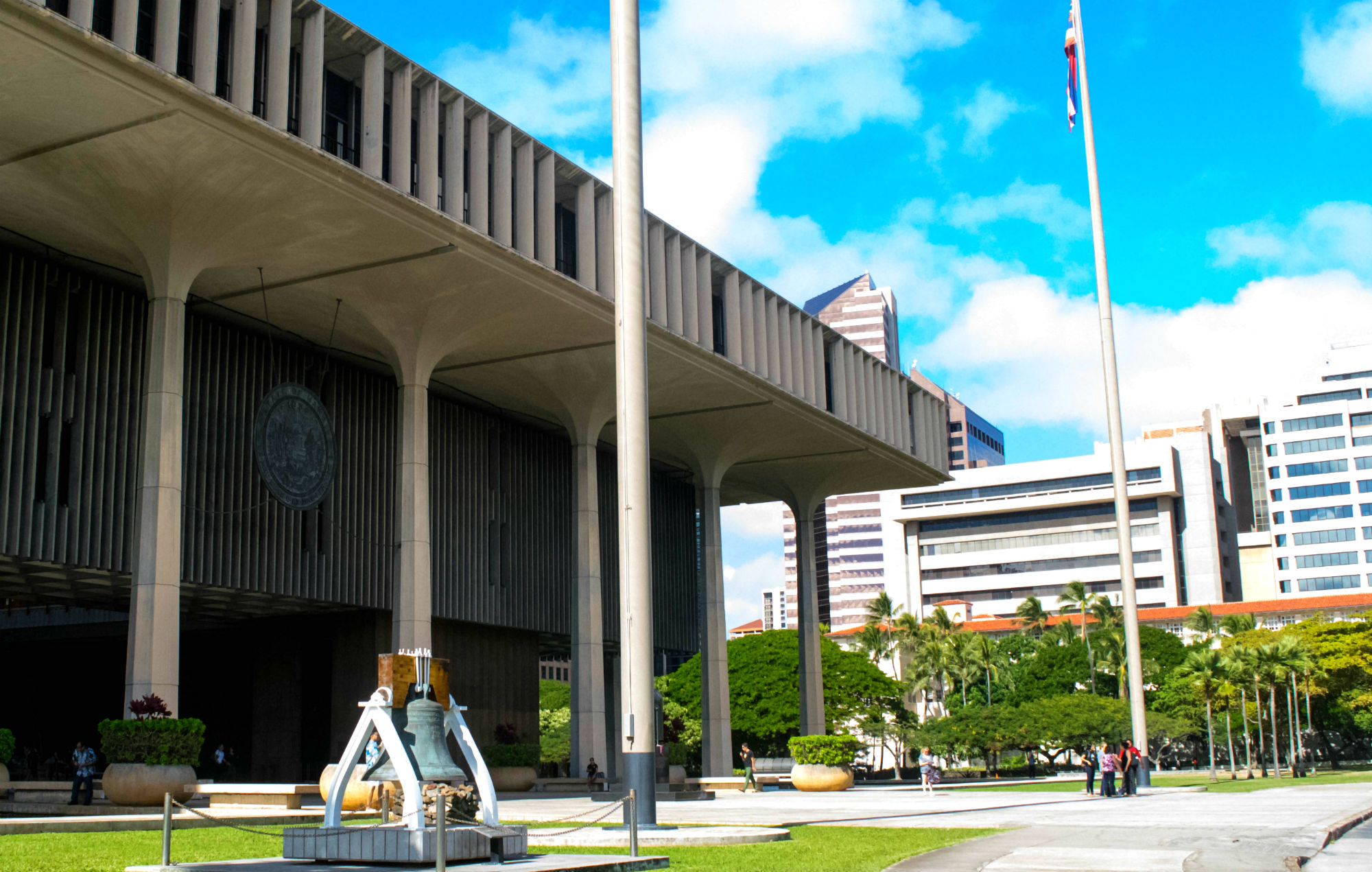 This testimony was submitted by the Grassroot Institute of Hawaii to the Hawaii Senate Committee on Ways and Means on Feb. 28, 2019.

The Grassroot Institute of Hawaii would like to offer its comments on SB 1474, which would increase the base general excise and use tax to 4.5 percent in order to provide dedicated funding for the state Department of Education and the University of Hawaii.

Though we sympathize with the desire to improve Hawaii education and guarantee future funding for Hawaii’s public schools, we have grave concerns about pursuing that aim via an increase in the state general excise tax. Hawaii residents are still recovering from recent excise tax surcharges at the county level. Under these circumstances, it behooves the Legislature to consider the economic impact of the tax and the possibility that further increases will result in diminishing returns.

In considering the effect of an increase in the general excise tax, we must first consider the effect of the tax itself, especially regarding the cost of living in the state and its impact on business.

The most recent edition of the ALEC-Laffer State Economic Competitive Index [1] ranks Hawaii last among all states for its “sales tax” burden, a rating that significantly contributes to a mediocre economic outlook ranking.

In a similar way, the Small Business Policy Index [2] ranks Hawaii 48th overall in friendliness to small business and entrepreneurship. Again, this status as a state “unfriendly” to business is due largely to our high consumption taxes. In the same survey, Hawaii ranked 50th in terms of sales, gross receipts, and excise taxes, due to the fact that those taxes take a higher share of residents’ personal income than in any other state.

Nor are local businesses the only ones burdened by the excise tax. A study from the Institute on Taxation and Economic Policy criticized Hawaii for its regressive taxation practices, ranking it the 15th unfairest tax system in the country. Hawaii’s heavy reliance on the excise tax as a source of revenue was criticized, as the excise tax is hardest on those least able to afford it. According to ITEP, sales and excise taxes take up an average of 10.5 percent of family income for the poorest 20 percent of earners. [3]

Not only is it problematic that Hawaii has one of the nation’s highest excise/sales taxes, but one must also consider whether excise taxes are a good source of revenue for important state functions like education. At least one study of Organization for Economic Co-operation and Development countries has found that along with corporate and personal taxes, consumption taxes like Hawaii’s excise tax can be economically harmful over the long term. [4]

In fact, many economists recommend using consumption taxes (like the excise tax) as a way to influence consumer behavior and discourage the purchase or use of the products taxed. A 2012 report from Deutsche Bank making recommendations about how to boost economic growth in Europe following the financial crisis of the early 2000s posited that ideally any increase in a consumption tax should be offset by no more than an equal decrease in demand. (For our purposes, that means we would hope that an additional 0.5 percent surcharge would cause no more than a 0.5 percent percent drop in demand, purchases, or revenue.) However, the author of the report concluded, “this result is based on strong assumptions that make realistic implementation impossible.” [5]

In other words, the inevitable effect of raising the excise tax is to discourage consumption, and any realistic model has to account for the probability that an increase in revenue will be offset by the possibility of a greater decrease in consumption.

Given that the state depends heavily on the excise tax as its revenue source, continued efforts to tack on surcharges for various projects, no matter how worthy, threaten to kill this particular golden goose. In January, the state Council on Revenues lowered is state general fund forecast for the current fiscal year, and the governor’s supplemental budget anticipates the possibility of recession in the near future. Adding an increase in the general excise tax under these conditions may have short-term benefits, but it also threatens a long-term slowdown in overall state revenues.

And there’s another way that an excise tax increase could net diminishing returns: It would increase the cost of living and hasten flight from our state.

Every increase in the excise tax has a ripple effect across our state economy, raising the cost of every service and good. The state’s already-high cost of living is frequently cited as the reason  esidents leave the state. It is also a barrier to attracting and retaining teachers.

What good does it do to give teachers a raise via a tax that will make it more expensive for them to live in Hawaii? Not only would this bill hurt Hawaii residents and businesses, but it would be counterproductive in its goal of improving education and helping teachers.

To: Senate Committee on Ways and Means