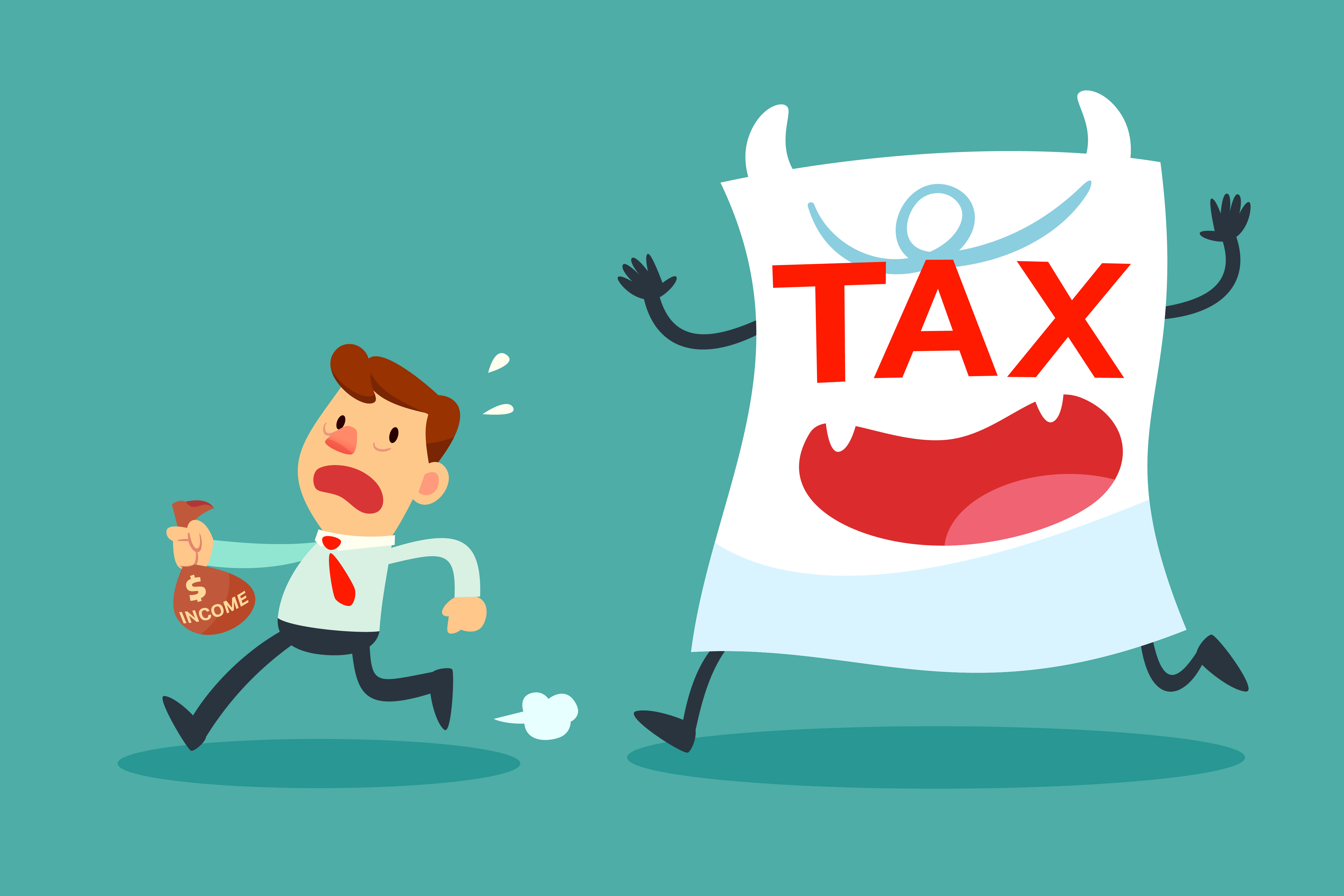 Earlier this week I appeared on Michael W. Perry’s radio show to discuss what our lawmakers managed to accomplish in the just-ended 2014 state legislative session.

And make no mistake, they were busy. The Hawaii Legislature approved 303 bills, among which were measures clarifying what people must do in crosswalks with countdown timers, determining who is allowed to drive “low speed electric bicycles,” and expanding the prohibition on the capturing or killing of manta rays to all rays. It also, of course, put into motion all sorts of working groups, task forces and studies.

But those aren’t the issues people are yearning to hear about. Once a session is adjourned, Hawaii residents really want to know just one thing:

What’s it going to cost me?

It’s a question born of experience. Rarely does a legislative session go by without some kind of tax increase, an expensive spending project being launched, or questions being raised about the overall budget. We were treated to all of those this year, but there were a few stand-outs.

One of the first bills to sail through the Legislature was SB1361, which increased Hawaii’s “death tax” to 20 percent for estates worth more than $10 million. In a committee report, the legislators made it clear their intent was to soak the rich by absorbing any tax savings Hawaii residents might have had under the recent federal tax cut.

However, the rich aren’t the ones likely to suffer most from the increase. Higher estate and inheritance taxes — a form of double taxation — just encourage the wealthy to move their money out of Hawaii, which in turn can discourage entrepreneurship and depress economic growth, which hurts everyone.

Then there was SB162, which would make sure Hawaii residents no longer enjoy a lower rental car surcharge tax. Previously the base rate was $3 a day plus $2 extra for people without a Hawaii driver’s license. The bill eliminated the different rates for tourists and Hawaii licensees and set the surcharge tax at a flat $5 per day. The excuse for raising the rate on Hawaii residents was that the extra money would help the state fund projects “to increase highway capacity” and thereby “relieve traffic congestion.”

Meanwhile, after going back and forth on the issue for years, the Legislature finally came up with a bill, SB1292, to require that hosting platforms such as Airbnb “collect and remit taxes on behalf of any transient accommodations operators or plan managers operating through the hosting platform.” Those operators and managers, in turn, must register with the state “as a condition precedent to engaging or continuing in the business of furnishing transient accommodations,” under threat of severe and possibly unconstitutional penalties.

In other words, short-term rentals operating under the radar in terms of county ordinances had better at least fess up and pay their fees and taxes to the state — and the hosting platforms have been drafted to help make sure that happens.

These new requirements, the bill said, will “ease the burden of collecting taxes” (for the state) and “increase compliance with the transient accommodations and general excise taxes.”

Another bill touching on the relationship between taxation and property is SB301. If Gov. David Ige signs it, Hawaii will become the second state in the nation to disallow the dividends-paid deduction enjoyed by real estate investment trusts. In essence, REITs would be treated and taxed like any Hawaii corporation.

The REIT tax is a perfect example of why it’s important to pay attention to taxes that don’t seem to affect the average resident. While the bill might appear to be just another tax on the rich, it is likely to have a much broader impact. Higher taxes for REITs will get passed along to the small, local businesses that rent space in REIT-owned properties, as well as discourage long-term investment in our state.

There’s another lesson we can take from the passage of the REIT tax, which is that this proposal wasn’t a new one. In fact, it had been introduced and heard in the Hawaii Legislature multiple times before finally passing this year.

That’s important to keep in mind when we ponder the significant bills that stalled this session. Proposals such as increasing the minimum hourly wage to $17 or raising the general excise tax to 4.5 percent failed, thanks in part to our efforts to educate legislators. But we know better than to believe that they are definitely dead.

That’s why we need to keep demonstrating to Hawaii’s policymakers that there are better ways to make our state prosperous. Our hope is that it’s only a matter of time before legislative summaries such as this one will be mostly about tax cuts and reduced regulation. That’s when we will know that we are truly on the road to a more prosperous and economically free Hawaii.