Let’s get smart about government spending 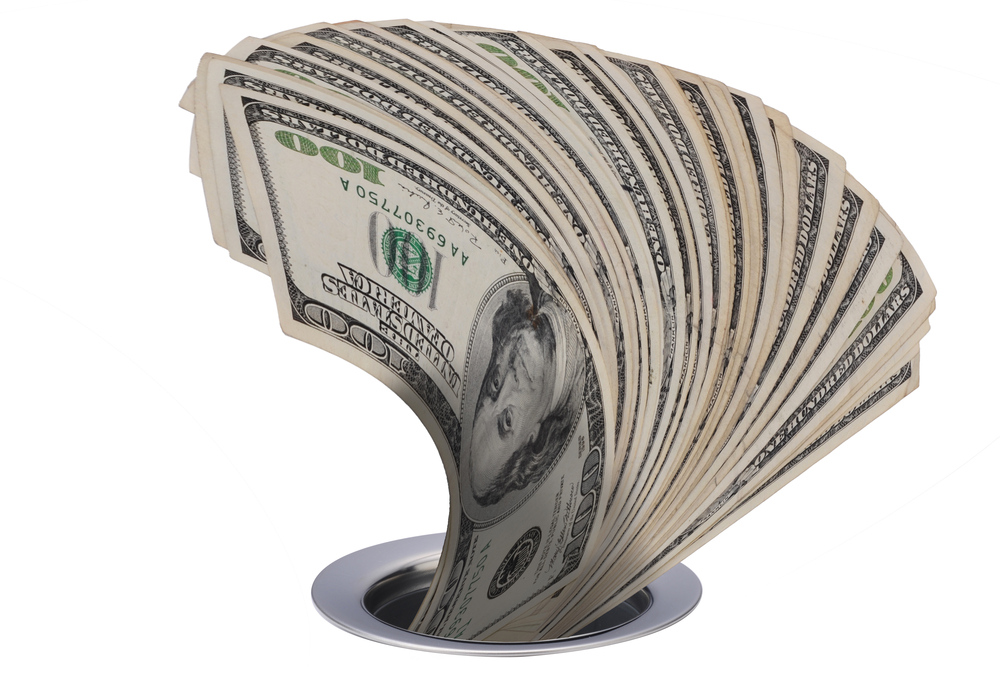 When it comes to political promises about restraining government spending, there’s a saying that comes to mind: “Talk is cheap.”

State and county policymakers can say they intend to keep spending at reasonable levels. They might promise to not let their spending outrun revenues. They may even make pledges about more efficient government. But experience teaches us that when there are no real limits in place, projected budgets invariably have an upward trajectory.

Maui isn’t the only county looking to substantially increase its spending in fiscal 2020. Kauai is looking at a budget increase of 10.7%; Honolulu, 8.6%; and Hawaii County 12.7%.

Why should that concern Hawaii residents?

To start with, these proposed spending increases would need to be offset by increased revenues, namely taxes and fees. Unsurprisingly, several counties are contemplating property tax increases.

But that still might not be enough to cover the county spending sprees planned for next year. Not only is this rate of spending outpacing the state’s economic growth, it is leaving the state and counties vulnerable to recessions and other emergencies.

Fortunately, there is a solution: “smart” spending caps.

A smart spending cap is set at less than the growth of the local gross domestic product. For example, if Maui County capped its operating budget growth at 2% — a nice, conservative number, given the county’s annual average economic growth of 2.3% — then by 2024 it could have an operating surplus of $192 million. This concept could work equally well for the state and other counties.

Spending caps have many benefits. The International Monetary Fund has found they have a higher compliance rate than balanced-budget rules, especially when they’re enshrined in law. They are transparent and easily tracked, encourage lawmakers to identify and eradicate wasteful spending, and are associated with stronger fiscal performance. By preventing runaway budgets, they reduce the need for new taxes, which in Hawaii could encourage investment and entrepreneurship and help keep the cost of living from going up.

Finally, capping spending would help create a healthy reserve that would be welcome during an economic downturn or natural disaster. Best of all, smart spending caps aren’t merely a tool for hard times. They also are useful when revenue windfalls make it seem like there’s no downside to increasing spending.

It might be hard for our lawmakers to resist the lure of more spending, but smart spending caps would help them keep their budgets under control — and our state and counties more affordable for everyone.