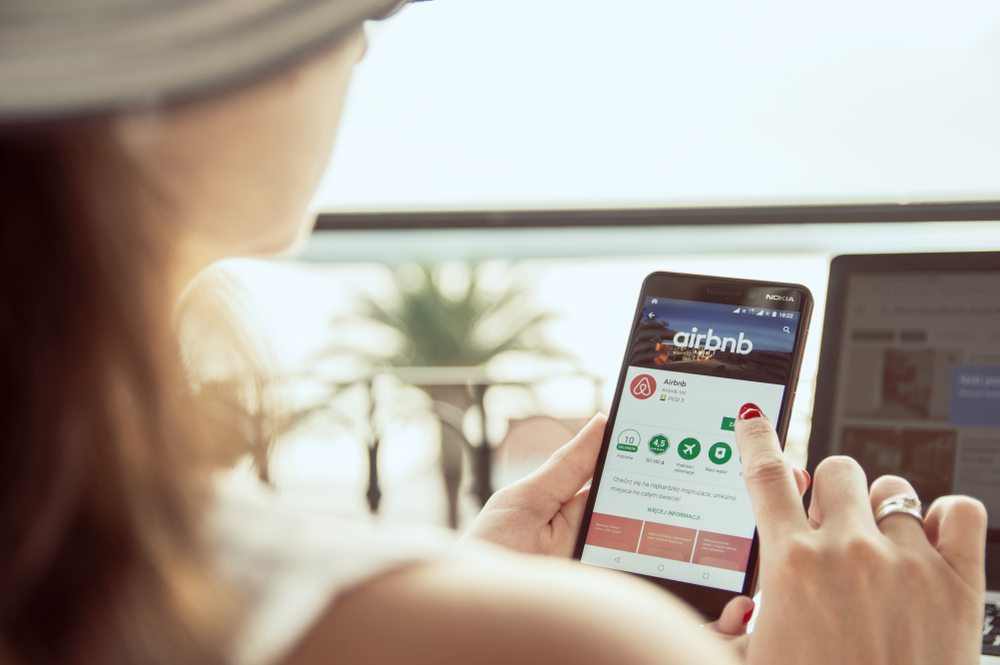 Hawaii’s contradictory approach to short-term vacation rentals hasn’t been doing much to make anybody happy, and could, in fact, just be making things worse.

For years, we’ve struggled with the question of how to handle the evolution of tourism. Short-term rentals associated with booking sites such as Airbnb have become popular, making up a growing share of our tourist dollars and giving Hawaii homeowners a way to supplement their incomes. At the same time, some residents have been concerned about how short-term rentals might be affecting their neighborhoods, property values and the availability of housing.

As a result, debate has ensued as to what our policymakers should do. Probably the best approach would be to simply let the owners of short-term rentals operate legally, and, of course, pay all of their required fees and taxes.

Unfortunately, the counties seem more interested in wielding the stick instead of offering carrots, preferring to punish the owners of short-term rentals in violation of their extensive regulations, instead of work with them as part of Hawaii’s ever-changing socio-economic landscape.

For example, the Honolulu City Council will vote next week on Bill 89. The proposed ordinance sets out lengthy regulations regarding transient vacation units and “bed and breakfast” homes, including where they’re allowed to operate and who can be “grandfathered in” as non-conforming. They even list quiet hours for B&Bs.

The bill also would allow neighbors to sue the guests and rental owners over violations of the ordinance. If the neighbors win, they would get whatever remedy the courts determine, plus attorney fees. If the rental owners couldn’t pay the fines resulting from the lawsuits, then liens would be placed against their properties.

This bill doesn’t explicitly try to outlaw short-term rentals. However, penalties like these could have that effect regardless of the bill’s intent.

That is, unless the entire regulation scheme is destroyed because the penalty structure is unconstitutional.

In February, the U.S. Supreme Court ruled that the Eighth Amendment’s prohibition on excessive fines applies to state and local governments. The case, Timbs v. Indiana, dealt with civil asset forfeiture. In the unanimous decision, Justice Ruth Bader Ginsburg wrote, “Even absent a political motive, fines may be employed in a measure out of accord with the penal goals of retribution and deterrence.”

The Hawaii Constitution also has a clause that protects citizens from excessive fines, making it even more likely that someone would challenge the enormous fines associated with this proposal.

Under the fine structure proposed in Bill 89, an owner could quickly find himself owing hundreds of thousands of dollars. Violators on their third recurring violation could owe $1 million in fines in less than three weeks. Even first-time violators could end up owing more than the property is worth in a matter of months.

No matter how you look at it, that’s an excessive fine.

Honolulu City Council members have a real challenge ahead. They need to balance concerns about vacation rentals with the economic benefits they bring. Unfortunately, attaching a confiscatory penalty scheme to the bill threatens to shut down all rentals — at least until a lawsuit is brought against it.

Instead of pursuing a plan for rentals based around regulation and punishment, the Council should go back to the drawing board and look for ways to create a practical, enforceable and equitable way to let rentals operate legally.