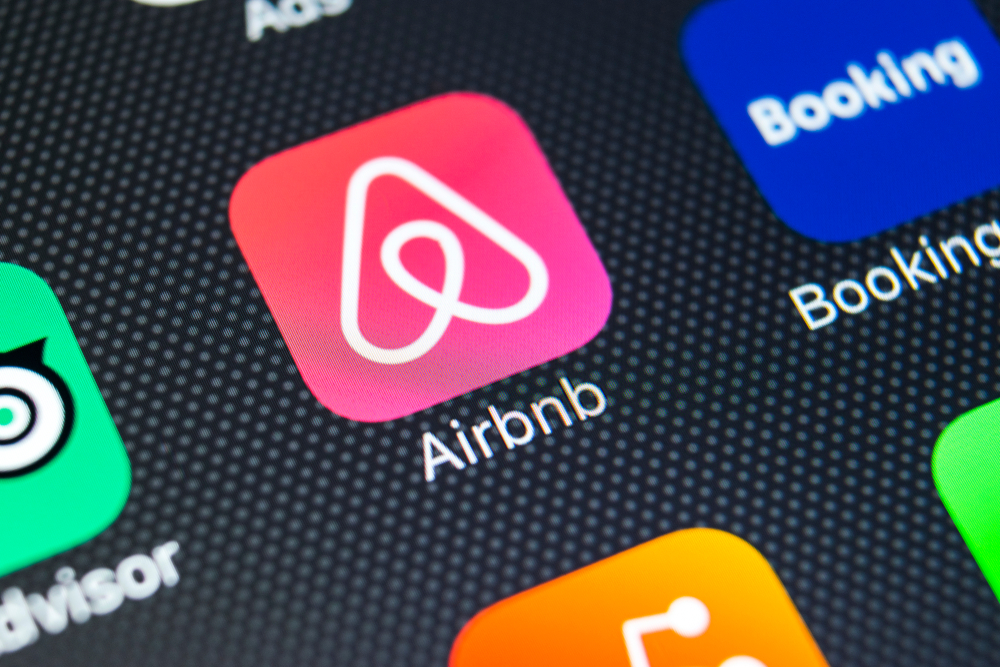 Re: Bill 89 — Relating to Short-Term Rentals

The Grassroot Institute of Hawaii would like to offer its comments on Bill 89, which sets out certain regulations and fines regarding transient vacation units and “bed and breakfast” homes.

While we are concerned about the impact of these regulations on the burgeoning vacation rental industry and Hawaii tourism as a whole, we would like to focus on an even more serious issue: the potentially unconstitutional fine scheme contained in this bill.

These high fines are echoed in Bill 85, which establishes a fine of $25,000 to $50,000 that can compound daily for merely violating the ordinance regarding advertising a bed-and-breakfast or transient vacation unit.

Bill 89 also allows neighbors to sue anyone, including the guests and rental owners, over violations of any provision of the ordinance. If the neighbors win, they get whatever remedy the courts determine, plus attorney fees. If the rental owners can’t pay the fines that result from the lawsuits, then liens will be placed against their properties.

Though this bill doesn’t explicitly try to outlaw short-term rentals, the proposed penalties, including the creation of a private right of action, could have that effect.

That is, unless the entire regulation scheme falls apart because the penalty structure is unconstitutional.

In February, the U.S. Supreme Court ruled that the Eighth Amendment’s prohibition on excessive fines applies to state and local governments. The case, Timbs v. Indiana, dealt with civil asset forfeiture. In the unanimous decision, Justice Ruth Bader Ginsburg wrote, “Even absent a political motive, fines may be employed in a measure out of accord with the penal goals of retribution and deterrence.”

The Hawaii Constitution also has a clause that protects citizens from excessive fines, making it even more likely that someone will challenge the enormous fines associated with this proposal.

Under the fine structure proposed in Bill 89, an owner could quickly find himself owing hundreds of thousands of dollars. Violators on their third recurring violation could owe $1 million in fines in less than three weeks. Even first-time violators could end up owing more than the property is worth in a matter of months.

By nearly any measure, that is an excessive fine. It’s certainly far in excess of the forfeiture at the root of the Timbs case.

Managing the competing interests involved in transient vacation rentals is a difficult challenge. It requires the Council to balance concerns about vacation rentals with the economic benefits they bring. Unfortunately, attaching a confiscatory penalty scheme to the bill threatens to shut down all rentals — at least until a lawsuit is brought against it.

Instead of pursuing a plan for rentals based around regulation and punishment, the Council should go back to the drawing board, eliminate the excessive fines proposed in this bill, and look for ways to create a practical, enforceable and equitable way to let rentals operate legally.