The ‘Rail Skim’ lawsuit: We lost the battle but won the war 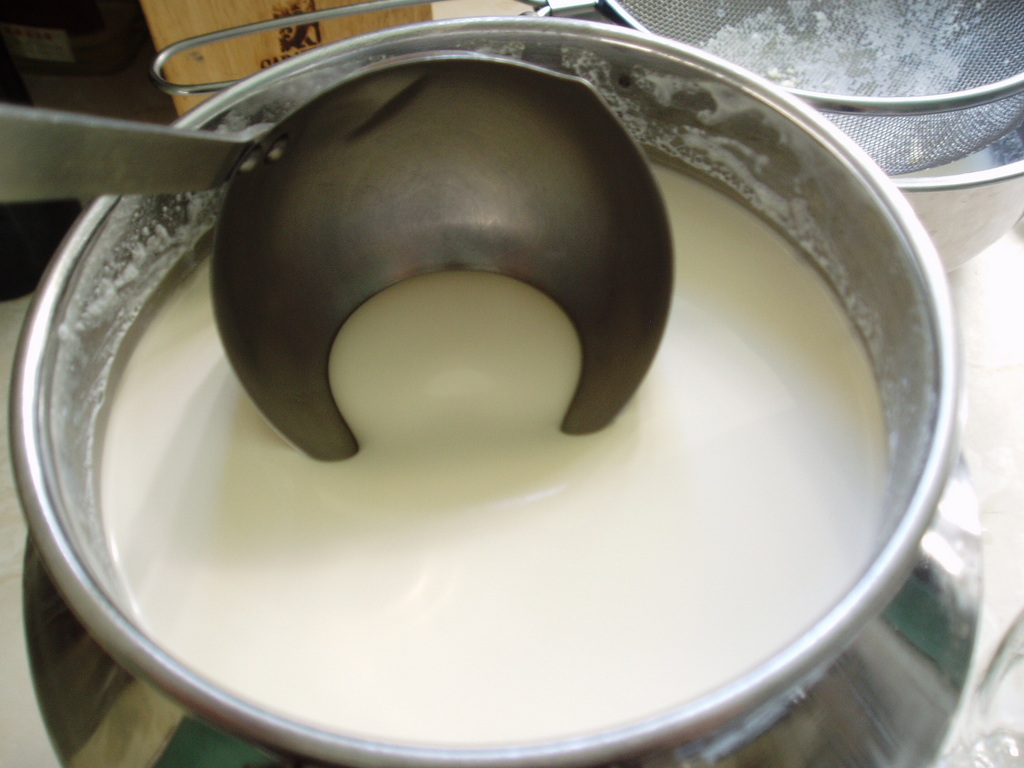 A long time ago, in October 2015 to be more precise, the Tax Foundation of Hawaii sued the state.

Because at the time, the state was skimming 10 cents off every dollar that was being collected for rail, and it plopped the money into the state’s general fund, where it was spent on everything but rail. Its justification for pocketing the money was that there were various costs associated with administering and collecting the rail tax, and those needed to be reimbursed.

But the state was hauling in $25 million a year — a sum comparable in size to the entire budget of the state Department of Taxation. We thought the state was not only reimbursing itself, but was making a killing in the process, all at the expense of Oahu taxpayers.

When we initially filed our complaint, the state’s response was more about “jurisdiction” and “standing” rather than the meat of the dispute. In other words, they were saying, “And what right do you pipsqueaks have to be telling we the state how we should be spending our money? If anyone has a complaint, it should be the city government and not you runts.”

Our response was simple: Governments don’t pay taxes; taxpayers pay taxes. If taxpayer dollars are skimmed from rail, fewer dollars are available to build rail. To build the train, the city would then have to tax Honolulu taxpayers for a longer period. And indeed, the city got the Legislature to move the sunset date of the surcharge from 2022 to 2027 to 2030.

The Circuit Court tossed out the case. It reasoned that if the [Tax] Foundation wasn’t seeking a tax refund (we weren’t), then the Foundation would be seeking a “declaratory judgment,” which, under statute, cannot be obtained in tax cases; game over.

The great bulk of all three opinions addressed the issue of standing. They reviewed the tortuous history of attempts by many nonprofit groups, from Life of the Land to Hawaii Insurers Council to Hawaii’s Thousand Friends, to get the courts to act in cases where they thought governmental power was being misused or abused. Rules were made, rules were bent, and rules were bent some more, depending on which version of the history you found more persuasive. Ultimately, four of the five Justices concluded that the Foundation did have standing. This means that we, or similar taxpayers, who feel that our tax dollars are being distributed unlawfully can go to the courts to get something done about it.

The merits of the suit are only addressed in the last 10 pages of the principal opinion. There, four justices were satisfied that the Legislature didn’t cross the line when it enacted the 10% skim. There would be “costs of assessment, collection, disposition, and oversight” of the new tax, people had no idea how extensive these costs would be, so 10% was a reasonable estimate. Also, it wasn’t discriminatory as compared with the other counties because if any of the other counties enacted a surcharge, they would have been skimmed as well.  Game over.

We, of course, didn’t think the estimate was reasonable at all. How could the costs for assessing, collecting, and overseeing a mere 3% of the total revenues taken in by the tax system be around 100% of the costs to run the whole Department of Taxation?

In the end, however, we need to focus on the real issue, namely The Skim. What happened to that law that allowed the state to skim 10% of the county’s surcharge?

In the 2017 special session, the Legislature slashed the skim from 10% to 1%.  It snipped out one zero, and the result was a huge victory for taxpayers. Would they have done it without the Foundation’s lawsuit hanging over their heads? We doubt it; the law contains an explicit reference to our lawsuit, so it’s clear that lawmakers were very much aware of it.

The Foundation may have lost the court battle. But all of us won the war.

This article was originally published as the Tax Foundation of Hawaii’s “Weekly Commentary” for the week of May 26, 2019.