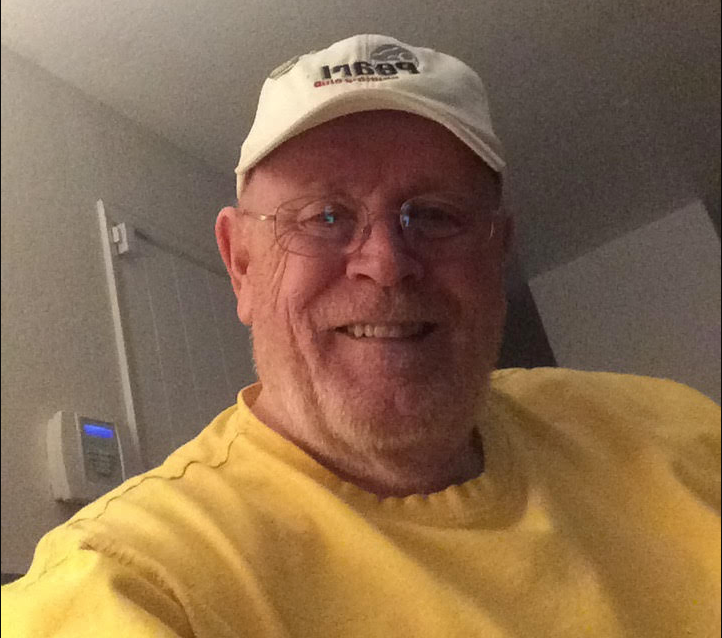 “We moved to O‘ahu in 2003. I worked for Windward Dodge in the auto sales business and my wife went to work for the Navy on Ford Island. When the economy went south in 2008, sales were few and far in between. Finally, I was laid off in early 2009. There were a lot of people laid off then and no jobs to be had. Unemployment benefits don’t cover the bills, so I had to look elsewhere for employment.

“I finally landed a job with a dealership in Sacramento California. I moved back to the mainland first while my wife stayed behind and worked to cover health insurance until mine kicked in on my new job.

“I miss Hawaii every day. Unfortunately, the cost of living skyrocketed there and we couldn’t afford to live there.”