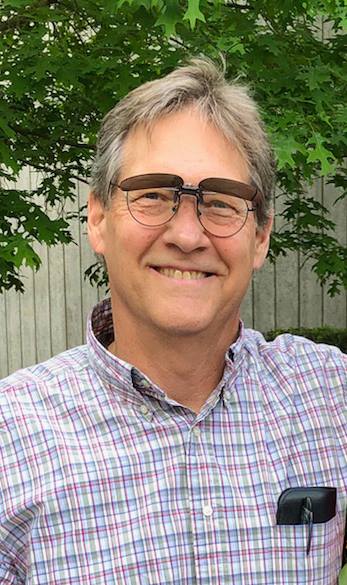 “On April Fools Day of 1980, I was appropriately foolish when I arrived, but the people and the aloha spirit changed me over three decades for the better. What motivated me in 1980, and still does, was finding paradise; so by then I had already lived in Illinois, Wisconsin, Kansas, Texas and Colorado.

“Being one who loved the winters in Colorado, it took me a while to adjust to Hawaii as my home, but it certainly did become paradise in many ways. The troubling thing about Hawaii, and what made it less of a paradise over the period I was there, was what was changing in the country and the states I had lived in before. We were incrementally losing our liberties, and maybe even at a faster pace while on Hawaiian time. The weather was good and the warm ocean was always there, so the tendency was to ‘hang loose.’ Too bad for me that I had been foolish, but I had read enough about the foolishness of bad government policy from a young age to pay attention.

“Just below the surface of all the sunshine and rainbows was the insidious nature of a monopolistic and corrupt state government. It demanded more from me and my employer every year, but kept selling all of us on how ‘Lucky you live Hawaii, as if somehow state government was the reason it was so nice. And if you objected, well, ‘You’re from the mainland and we just do things differently here.’ My thought was, ‘Not really much different.’

“My employer became a national company over the years I was with it. But I would guess, that due to administrative costs, economies of scale and the ever-present pressure of regulation and taxation at the state and national levels, a larger international company swallowed us. I lasted for another year, but watched as our ‘corporate culture’ eliminated management and skilled jobs, while the remaining employees took up the slack and customers were left hanging loose. What else could they do? So here I am in Idaho, which is unsurprisingly not too far behind Hawaii, as it too becomes more ‘progressive.’

“Thank God for organizations like the Grassroot Institute of Hawaii that do the noble work of educating newcomers and natives alike to the blessings of liberty and good public policy.”