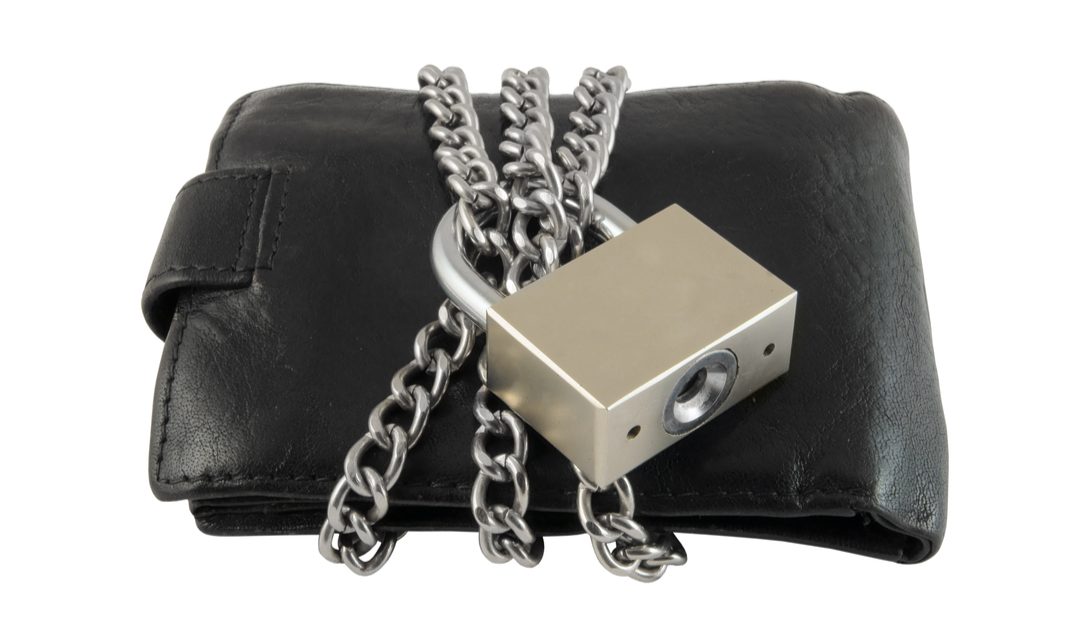 As the new fiscal year approaches for the City and County of Honolulu, Oahu residents have found themselves in the middle of a tax-and-spend death spiral.

Unsurprisingly, the over-budget and behind-schedule Honolulu rail project is at the heart of it all, raising an important question for Oahu taxpayers: Will the city find a way to cap its spending before it is overwhelmed by rising costs?

This week, the Honolulu City Council approved an operating budget of $2.8 billion, an increase of 8.8% over last year’s budget and almost $1 million more than the amount proposed by Mayor Kirk Caldwell in March.

Of course, escalating budgets require more revenues, so this package came with a side order of tax increases.

For the third time in just five years property taxes on Residential A properties will go up. Though often seen as an easy target for tax hikes, because they are investment properties valued at $1 million or more where the homeowner is not an occupant, these tax hikes often hurt renters, who have to absorb the higher rates via higher rents.

The mayor’s proposal to charge Oahu residents a monthly $10 fee for trash pickup was defeated, but the attempt to squeeze a few more tax dollars from the golden goose of tourism, via an increase in hotel resort taxes, was approved.

In all, the two tax increases are expected to raise another $31 million in tax revenue for Honolulu, though where the money is going is a bit unclear.

When he proposed the taxes, the mayor said they were necessary to help cover the operations and maintenance costs of the Honolulu rail, which is scheduled to start limited operations in December 2020. However, Joey Manahan, chairman of the Council’s Budget Committee, told the Honolulu Star-Advertiser the tax revenues will be needed just to balance the budget:

“That extra money will be required to cover increases in ordinary operating costs such as employee pensions, current and future health care costs for active and retired workers, and negotiated raises for public workers,” Manahan said.

Even if it were to go to the rail project, that additional $31 million will be just a drop in the bucket compared to the expected costs of ongoing rail operations and maintenance. The Honolulu Authority for Rapid Transportation, which is in charge of building and managing the rail, has estimated the annual O&M costs for the completed rail line at $127 million to $144 million.

And if HART, not known for its accurate budget predictions, says that is how much O&M is going to cost, imagine how much it’s really going to cost! The new tax increases will barely cover the gap, whatever it turns about to be.

Meanwhile, Caldwell has said that he envisions the city’s subsidy for rail operations to be similar to that of TheBus, for which the city covers approximately two-thirds.

No matter how you look at it, Honolulu appears to be digging itself into a very deep budgetary hole. If the tax increases are needed just to keep up with the city’s budget bloat — not including the rail — then there are sure to be major shortfalls on the horizon. What will the City Council do when the rail bill comes due? If the past is any indication, we will see another onslaught of tax and fee increases.

Knowing that the city is facing major expenses in the future, Honolulu policymakers should be tightening their belts, not loosening them. What Honolulu needs is a sensible spending cap that would help it save money in good years and put away funds for the future.

By instituting a spending cap, Honolulu policymakers would have some hope of keeping control of their budget, even with the addition of rail O&M costs. Without a cap, Honolulu residents will be in for a painful reckoning, more likely sooner than later.