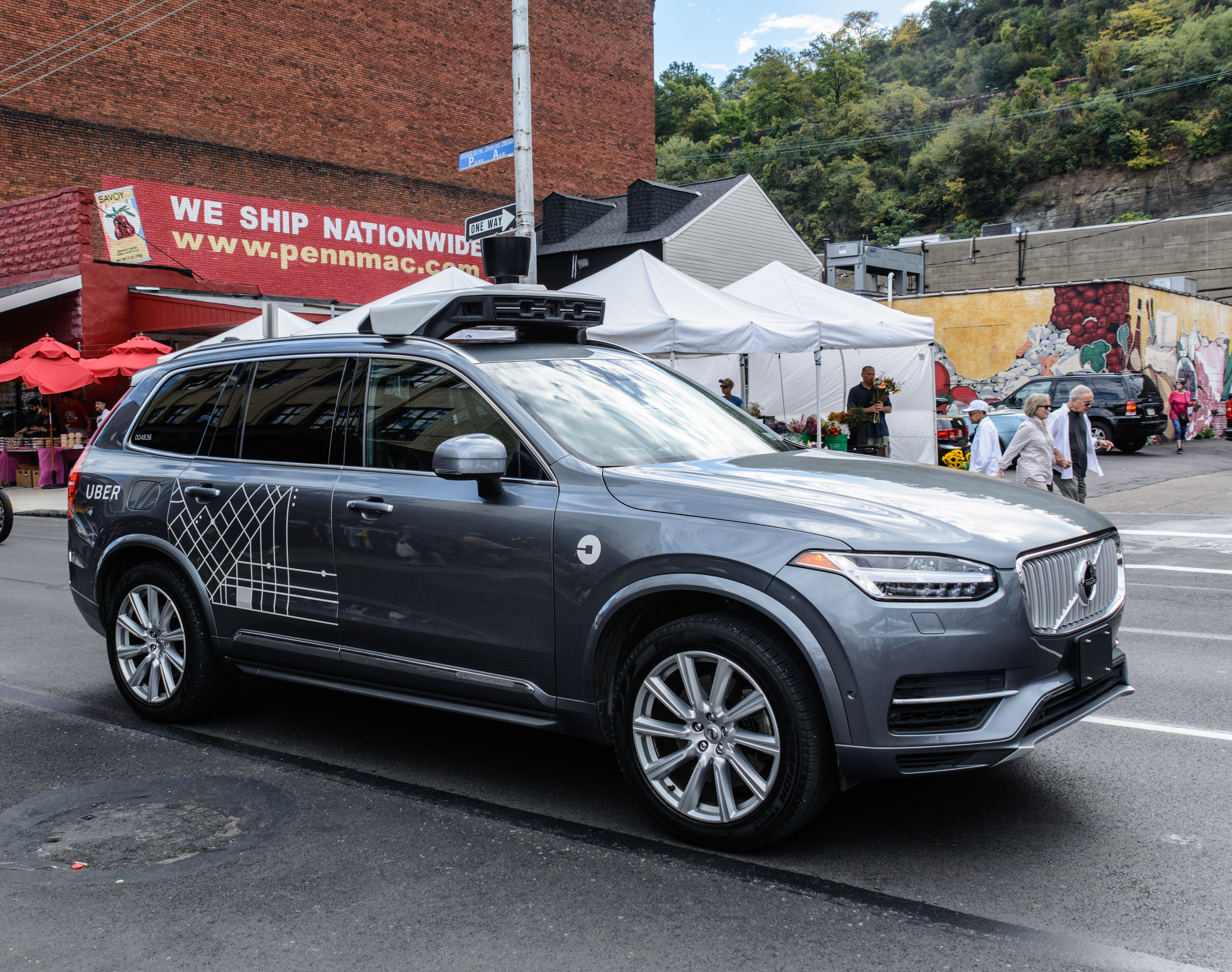 Self-driving cars are just around the corner for America, but as we begin to embrace the future, Honolulu’s over-budget and behind-schedule rail project is firmly stuck in the past.

Automated vehicles are expected to become the norm in the United States within the next decade. The market research firm RethinX estimates that by 2030 — just 11 years — AVs will account for 95% of all car miles in the U.S.

And this technology won’t be limited to individually owned cars. Ride-hailing companies like Uber and Waymo, a company that began as a project of Google, are already operating AVs in select locations. Waymo had logged more than 10 million self-driven miles as of October 2018, and launched the world’s first commercial driverless car service in December.

Eventually this innovative market technology will arrive in Hawaii, and while it might disrupt the local taxi and ride-hailing businesses, it could especially frustrate the already problematic Honolulu rail project — although not everyone believes that to be the case.

Honolulu Authority for Rapid Transportation Vice-Chairman Terrence Lee suggested at a board meeting on Oct. 19 that AVs would be “a big additive to our ridership.” He reasoned that people would use AVs to get to and from rail stations, rather than use the AVs to get to their destinations.

Unfortunately, even if the report shows AVs likely will decrease ridership, the Honolulu City Council has made it clear that it will operate the rail at all costs, whether it means taking money from funding sources it promised not to tap or seeking a problematic public-private partnership.

HART doesn’t expect rail ridership revenues to cover maintenance and operating costs for the first 10 years without a taxpayer bailout, according to its most recent financial plan.

And that’s without even accounting for AVs.

Researchers from the University of Minnesota have found that the introduction of ride-hailing correlates with a reduction of rail ridership on systems classified as light rail, which is how HART has classified its project. Each of the eight cities included in the study experienced a decrease in ridership numbers for their light-rail systems after ride-hailing services were introduced.

According to a survey by the University of California Davis Institute of Transportation Studies, ride-hailing attracts Americans away from light-rail services, resulting in a 3% reduction of light-rail usage.

The impact of ride-hailing AVs on rail ridership will most likely be be negative because the AVs are expected to lower the costs of ride-hailing fares. This will likely lead to more people using them than the current ride-hailing ridership.

Panos Prevedouros, chairman of the UH civil and environmental engineering department, said at a Grassroot Institute of Hawaii panel on May 3 that the rail system is already obsolete because the share of public transit nationwide has already halved over the past few years that Uber and Lyft have grown exponentially.

It doesn’t help that HART’s current projections are likely overly optimistic. It estimates that daily ridership for its rail system will be 121,600 by 2030, or more than 10 percent of the total expected population of Honolulu County by that time

Compare that to the light-rail system Valley Metro Rail in Arizona, which averaged about 45,238 daily boardings in fiscal 2017 and serves a population nearly four times larger.

In other words, HART’s already optimistic projections may be confounded by a service cheaper than what’s available to consumers right now.

This is yet another example of how private sector innovation often outpaces the slow gears of government.

The rail was approved after decades of debate in late 2006 in order to solve traffic congestion, but it won’t be fully operational for at least another eight years. Uber, the first modern ride-hailing company, was launched in 2009 and has expanded to serve more than 91 million riders and provide more than 3 million jobs worldwide.

Perhaps if lawmakers had given the market a chance to come up with a solution to traffic congestion, Honolulu wouldn’t be saddled with this massive infrastructure boondoggle that shows no sign of ever being profitable or ending.

This commentary was originally published in Honolulu Civil Beat on May 30, 2019.