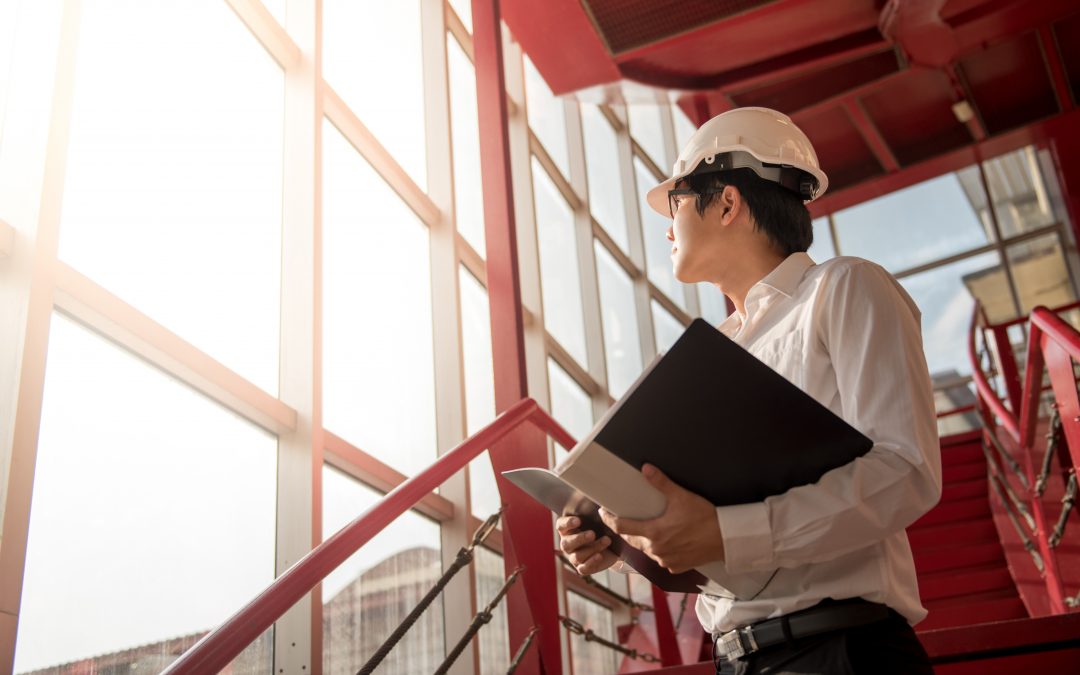 Hawaii’s state and county governments aren’t known for delivering high-quality public services in a cost-efficient manner. Nationwide, Hawaii has the second highest per capita tax burden, yet its taxpayers have the worst “return on investment” in terms of how well their public services are delivered.

But what if, in order to improve quality and lower costs, Hawaii’s state and county governments privatized more of its services? After all, privatizing Maui’s hospital system and outsourcing janitors have saved Hawaii taxpayers millions of dollars a year. Why not do more of that?

Mainly it’s because of a 1997 state Supreme Court court ruling that seemed to block the practice.

The ruling came out of an attempt by Hawaii County Mayor Stephen Yamashiro to close a county landfill and open up a new one staffed by private-sector workers. But the United Public Workers union challenged the mayor’s plan and ultimately prevailed, with the decision coming to be known as “the Konno decision,” named after the lead plaintiff, Jack T. Konno.

The ruling was based partly on the wording of Hawaii Revised Statute 76-16, which said civil service jobs include “all positions in the State now existing or hereafter established and embrace all personal services performed for the State.”

The court ruled that civil service positions, with few exceptions, could not be provided by private-sector workers, and this has made it very difficult to privatize anything in the state. The ruling has been invoked to prevent the use of private contractors for Honolulu’s airport security, County of Hawaii trash collection, and 99 other state contracts.

Government agencies in Hawaii still occasionally reference the Konno decision in public hearings to explain why they aren’t able to fill available positions.

But there are some ways around it. In fact, two laws were enacted, in 1998 and 2001, that sought to mitigate the effects of the Konno decision. In 1998 the Legislature passed Act 230, which permitted privatization of civil service positions so long as it didn’t mean the loss of a job by a public employee. And in 2001, lawmakers approved Act 90, which allowed for privatization of a service if it could be provided at a lower cost without losing its quality. But both of these laws were allowed to sunset before either achieved any meaningful results.

Another option would be to remove the language from HRS 76-16 that requires civil service positions “now existing and hereafter” to be filled exclusively by civil service employees. This would overcome the barrier created by the Konno decision because the court’s ruling was an interpretation of this wording.

In other words, the state Legislature could give Hawaii taxpayers a better return on their “investment” in public services, if it were to enact laws similar to Acts 230 and 90, but without sunset clauses, or tweak the wording of HRS 76-16.

Privatization isn’t a magic bullet for government inefficiency, but it could save the state and counties millions of dollars and improve the delivery of public services.

To learn more about the Konno decision, download a free copy of our report, “How to revive contracting as a policy option in Hawaii.”