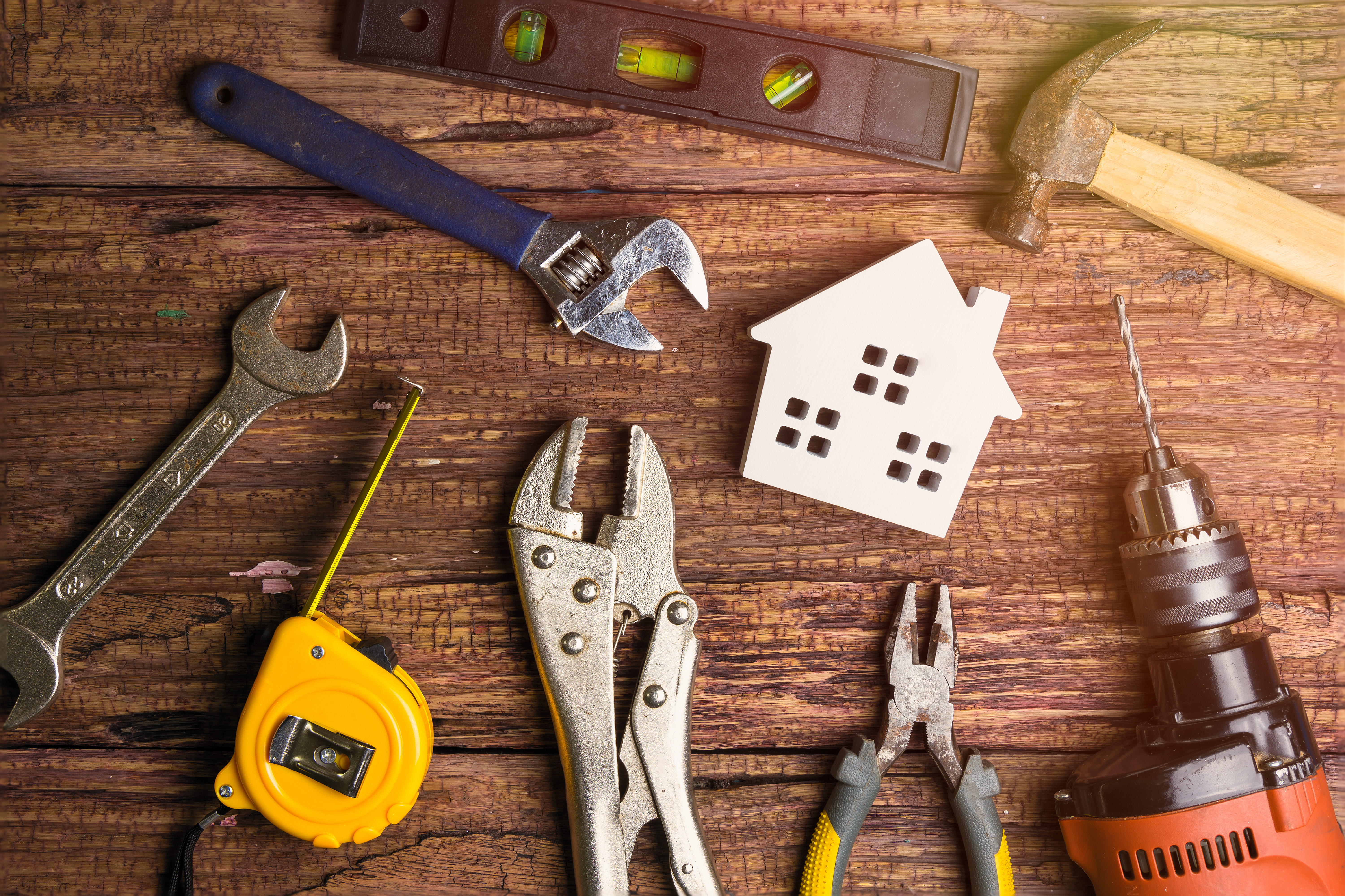 A bill that could lower costs for home repairs for Hawaii homeowners apparently still has a chance of being enacted, having dodged Gov. David Ige’s list of bills he intends to veto.[1]

Senate Bill 767 was approved by the 2019 state Legislature and aims to increase the so-called handyman exemption from $1,000 to $1,500, “removing all costs other than labor and materials.” [2]

If you have ever had to repair a hole in the wall, install a screen door, fix a jammed door knob or perform any of the hundreds of other possible small home improvement jobs, you probably have used an unlicensed contractor, more commonly known as a “handyman,” to get the job done. Not only are handymen cheaper than licensed contractors, they can usually do the job quicker.

For the past 27 years, state law has required that homeowners, property managers and others hire licensed contractors for projects exceeding $1,000 in value or that require building permits. If the value is less, or no building permits are needed, they can hire a handyman.

And even $500 is lowballing it. Adjusted for inflation, $1,000 in 1992 would be equal to about $1,845 today — an 85% increase.[3] Yet fines for being in violation of Hawaii’s contractor licensing laws have increased “fivefold,” according to the bill.

Yes, a 50% increase in the exemption is better than nothing, but it could be far more. Not only do handymen have their labor costs to consider, the costs of their materials also have increased.

“Often, the cost of materials alone easily exceeds $1,000 for what many might consider ‘small’ projects,” said Jason Economou, governmental affairs director for the Realtors Association of Maui, who testified in favor of the bill.

So, with any cost savings being mitigated by inflation, homeowners might just as well hire licensed contractors to take care of those small, around-the-house repairs and renovations.

“General contractors normally are looking at jobs over $10,000, which is the problem we are having,“ said Sabrina Gustafson, assistant to the board of the National Association of Residential Property Managers, Oahu Chapter. “They’re not wanting the little jobs of fixing a door or replacing a window. If the job is smaller, bigger [general contractors] are tending not to bid on them.”

Small home repairs are, “by their estimation, not worth their time,” said Nathan O’Hanlon, a local property manager with Sailors Realty. “Why should [contractors] take many small repair jobs when they can, instead, make far more money on large, extensive, high-budget projects?”

Another issue of timeliness. If repairs are needed to be done quickly, licensed contractors aren’t always Johnny-on-the-spot.

“I may only need a fence fixed, but it will take me four to six weeks to go through their general contracting system,” said Gustafson. “We’ve had windows break, we’ve had tree limbs fall down and damage playhouses; we’ve had things like electrical short-outs … So trying to get repairs done [by a general contractor] during emergency purposes, like after a storm, can take two to three weeks, instead of being able to repair it quickly by hiring a handyman.”

So if licensed contractors are not enthusiastic about taking on the smaller handman-type jobs, what are they worried about?

“It would make [contractors] less competitive against the unlicensed handyman who do not have to bear the substantially greater costs of being a licensed contractor,” said testimony filed on behalf of the Painting Industry of Hawaii Labor Management Cooperation Trust Fund and three other union trust funds.[5]

Al Itamoto, executive director of Electrical Contractors Association of Hawaii, said the bill is simply “unfair to other small licensed contractors.”[6] And Warren Orikasa, owner of Abbey Carpet of Maui, a licensed carpeting contractor, testified that increasing the exemption for handymen would put licensed contractors at “a very serious disadvantage.”[7]

And what would that disadvantage be? Competition.

In reality, allowing competition won’t take away work from anybody as much as put a brake on how much unions and licensed contractors can charge. As a recent study by the Mercatus Center at George Washington University pointed out, “These rules [that favor licensed contractors] allow incumbent providers to earn artificially high profits. … Indeed, the latest research suggests that licensure raises the wages of licensees by about 14 percent.”[9]

But opponents of the higher handyman threshold have one more objection: that it is a threat to public health and welfare. Out of the 181 individuals and groups who testified against the bill, 166 were union members who submitted identical photocopied testimony alleging that the bill, if enacted, would “jeopardize the health and welfare of the consumer.”[10]

A 2015 report on occupational licensure by the Obama Administration, however, concluded that “most research does not find that licensing improves quality or public health and safety.”[11] In fact, one study it examined, having to do with “building contracting in particular,” found “modest reduction in quality.”[12]

SB 767, of course, would do nothing to challenge the overall anti-competitive licensing regimes of the various construction trades in Hawaii. It seeks only to increase the competitive arena for the smallest, around-the-home kinds of jobs, to help make them affordable for Hawaii’s already cash-strapped consumers who need repairs and renovations performed cheaply and quickly.

Increasing the handyman exemption for the first time in 27 years would be a step in the right direction, though lawmakers probably should consider increasing it even more than by just $500, so homeowners and property managers could benefit even more from lowered home-repair and maintenance costs within more accommodating time frames.

[1] “AIRBNB AMONG 20 BILLS ON GOVERNOR IGE’S INTENT TO VETO LIST,” Office of the Governor, June 2019, //governor.hawaii.gov/newsroom/latest-news/office-of-the-governor-news-release-airbnb-among-20-bills-on-governor-iges-intent-to-veto-list/.

[11] “Occupational Licensing: A Framework For Policymakers,” The White House, Washington,D.C., prepared by the Department of the Treasury Office of Economic Policy, the Council of Economic Advisers and the Department of Labor, July 2015, p. 13, //obamawhitehouse.archives.gov/sites/default/files/docs/licensing_report_final_nonembargo.pdf 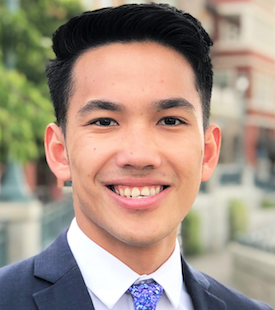 Thomas “Mauloa” Akina is a research intern at the Grassroot Institute of Hawaii.